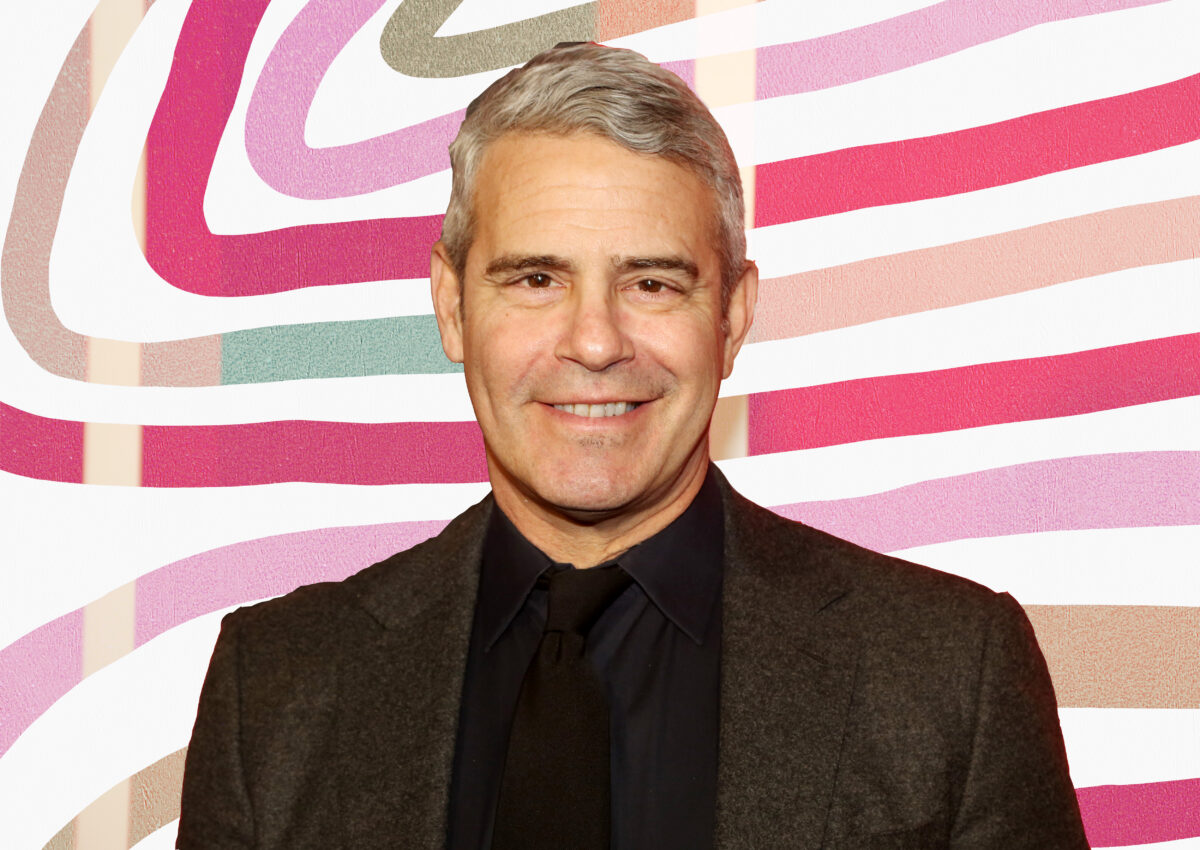 Those of us who were lucky to take some time off this summer and go on a family vacation know that the “vacation” part of it is greatly exaggerated. “Vacationing” with kids is anything but restful, especially for those of us who (gulp) decided to take a car trip with our kids. Andy Cohen recently posted a video that perfectly encapsulated this to his Instagram.

Cohen accurately captioned the video “My ‘vacation’ in a nutshell…” adding an upside down smiley emoji — and honestly, it’s pretty much all our vacations in a nutshell (did you all come back from your family “retreats” feeling more exhausted than you were before? Because, um, same).

Now, Andy Cohen’s son older Ben is full of adorableness, as his recent in-car pep talk showed us all. But he is also a 3-year-old, and as such, he is in prime toddler tantrum zone. On a long car ride, there’s absolutely zero way to avoid said tantrums.

In the video, we hear Ben inconsolably crying, yelling at his father to “park the car” as his father tries to (unsuccessfully) understand what it is that the toddler wants.

“I don’t understand dude, you want to get out of the car?” Cohen asks. “And do what? We’re going home, we could swim, we could look at a [Richard Scarry’s] ‘Busy Town’ book, I just got you a new book,” he says, using the popular parent distraction method of a new gift — to no avail. “I don’t know,” Andy says to himself, shaking his head as his son is still yelling, at a loss.

Kids’ vacation tantrums sometimes make absolutely zero sense (at least, in the moment). It feels like being taken hostage by very unreasonable tiny criminals. I, too, have been asked to stop the car on multiple (and highly unsafe) occasions in which it was quite clear that the car moving or stopping was not really the issue at hand.

Andy shared the situation in the car five minutes later, and it’s a total 180: super peaceful and quiet. The still-confused dad  took the opportunity to debrief: “OK Ben, if you had to guess, why would you say you were crying so hard?”

“Because I wanted you to park,” Ben says in a calm voice from the back.

“But why did you want me to park? Because when I parked you didn’t want to get out?” Andy asks his son, and the little one’s reply, while somewhat unintelligible, appears to simply be that he did want to get out, to which Andy replies, “OK.”

“I’m glad we worked through that,” Andy says sweetly at the end of the video. “Feel better?”

I’ve got to say, Andy handled that vacation tantrum well — not getting upset or angry, just trying to help his son through his big feelings. But still, I’m sure that it took an emotional toll, especially because, if Ben is anything like my toddler, this was not the first (or the fifth, or the 12th) tantrum of the day. And Cohen also has a baby daughter, so having to deal with screaming tantrum and a crying baby in a car — that’s the real stuff of nightmares.

It is nice to know that despite the lavish vacations and the seemingly limitless childcare help, celebrities do have to deal with the absolute horribleness of the vacation tantrum/car ride. At least we can feel a little less alone in our misery as we daydream of a day in the distant, distant future when vacationing with our family will not feel like more work than our actual jobs.