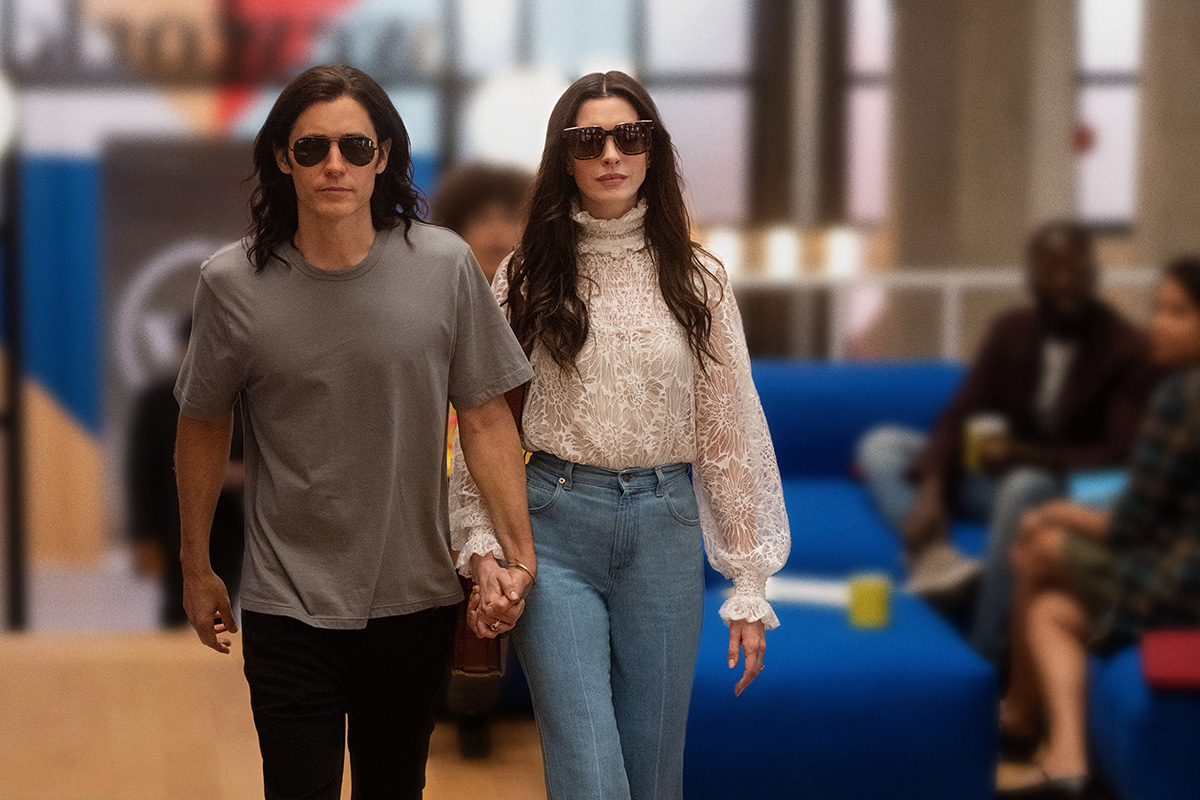 Last week, we got the first trailer of the upcoming “WeCrashed,” the latest installment in an unofficial series of TV series and films that I like to call “bad PR for entrepreneurial Israeli men” (see “The Tinder Swindler” and “Scenes from a Marriage”).

“WeCrashed” is an upcoming Apple TV+ series about Adam Neumann, the notorious kibbutznik behind co-working behemoth WeWork — and the company’s colossal financial downfall. Neumann was already the subject of a Hulu documentary titled “WeWork: Or The Making and Breaking of a $47 Billion Unicorn,” but this fictionalized series brings us a star-studded dramatic adaptation of the entrepreneur’s meteoric rise and equally meteoric fall.

The show stars Jared Leto as Neumann who, in the trailer, brings us a fairly convincing Israeli accent (more specifically, Neumann’s particular flavor of Israeli accent). He’s really channeling the copious nervous energy of Neumann, and hearing him say “I am a golden goose laying golden eggs” with a Hebrew accent is truly something.

Equally if not more magnetic is Anne Hathaway (who IRL is the mother of Jewish kids), who stars as Neumann’s fame-hungry wife, Rebekah, the cousin of Gwyneth Paltrow and a yoga instructor who is both endlessly motivating (“You’re a supernova,” she tells Adam in the trailer) and in constant competition for the spotlight with her go-getting husband.

Judging by the trailer, this show isn’t going to be super Jewish, but one could argue that this is a rare case where the fact that the main Jewish characters aren’t played by Jews is a good thing.

Yet, I’m so here for the chaotic energy that Hathaway and Leto bring to this trailer. While a lot of recent shows that tell the stories of infamous scammers and failed entrepreneurs seem to be getting less than stellar reviews (“Inventing Anna,” “The Shrink Next Door“), this show seems more promising, mostly because of the leads’ mesmerizing performances and the fascinating dynamic between these two characters.

“WeCrashed” premieres on March 18 on Apple TV+. Here’s hoping it will be more successful than the company it’s based on.