As a Jewish Mom, I Depend on My Own Jewish Mom – Kveller
Skip to Content Skip to Footer 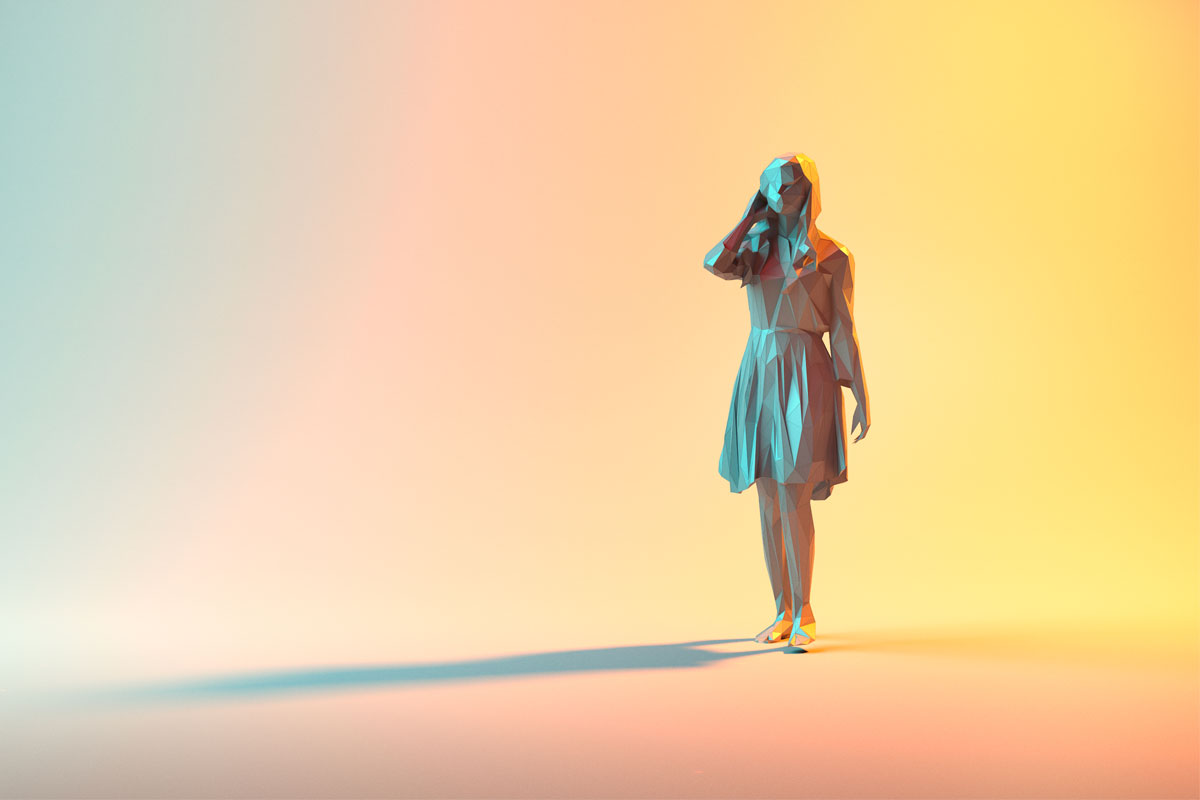 Nope, this wasn’t my own daughter calling me in a fit of peril. Rather, it was me — pushing 40 — frantically calling my mom about how to replicate her roast beef recipe for a Shabbat dinner.

This conversation isn’t out of the norm because I will inevitably call her again in 15 minutes with another silly request or juicy piece of gossip.

My father always joked that he should have double checked to make sure he actually cut the umbilical cord when I was born. He’s not wrong; I have always been exceptionally close with my mom… perhaps a bit too close. Don’t most people call their moms five times a day to inquire about everything from whether their baby’s poop is the right hue to which bell pepper has the most antioxidants? Yes, these are all questions that Google could answer, but Google wouldn’t also ask me how my day is going, whether I took all my vitamins or if it could pick up a new mascara for me.

When I became a mother, I assumed that my neediness for my own mom would dissipate as quickly as my eight hours of sleep did. Instead, I now found myself depending on my mom more than ever.

My husband, like most husbands, thought many of the items on my baby registry were impractical. We all ignore our husbands every once in a while, and I wasn’t about to part with any of the items I had so painstakingly chosen. However, if my mom happened to agree that some of these gadgets weren’t in fact necessary, then my opinion would change with whiplash speed. She’s been around the block multiple times and I very often trust her opinion more than my own.

Let me clarify — it’s not that I am not an independent woman of the 21st century. My mom always encouraged autonomy to her children. I worked summer jobs in high school and college and as a child, would give my parents fits of hysteria as I wandered away from them in the mall straight to the Bloomingdale’s shoe department (some things never change).

It’s just that if I need a second opinion on anything, I will call my mom before anyone else. Growing up, my mom served as a parental figure but also as my sounding board as I navigated the perilous world of girlhood. She isn’t the invasive, prying type of mother; rather, she always wants to serve as a resource. Sure, she only takes “no” for an answer after the eighth time, but she’s always been my biggest cheerleader. She’d embrace my flair for gaudy tastes, such as leopard print clothing, but would also be sure to speak up with the occasional unsolicited advice – “Go tell that backstabbing bestie of yours to gay kaken ofn yahm!” (That’s “go poop in the ocean” to you non-Yiddish speakers out there.) If that wasn’t enough devotion, she always tried to make the world a far less scary place by ripping out all the true-crime stories in magazines that laid around our house.

It’s not that I don’t trust my own intuition, it’s just that I trust hers more! I have come to depend on her sense of perspective when mine feels completely distorted. I look to her for reassurance when situations in motherhood arise that no one prepares you for.

To this day, our relationship routinely morphs into one reminiscent of “Fashion Police” era Melissa and Joan Rivers. “Please do not leave the house in that getup, you look like a clown,” my mom often says. Her gentle tone allows her to get away with making that comment in a way that my husband never could.

“Your mom isn’t boring as batshit like the other moms,” a friend once commented and it’s true. Selecting to attend a wild Madonna concert for her 50th birthday with her children instead of her friends was her idea of bliss and it made me value her values.

It’s no secret that us Jews tend to be a bit more neurotic than the average gal — maybe that’s what creates the close-knit bond? After all, who else besides a Jewish mother feels obligated to listen to their children yammer on about every dream, phobia and everything in between? (If they didn’t listen, their Jewish guilt would eventually plague them.) Non-Jewish guilt has always seemed like a different and much quieter beast altogether. It still renders me speechless that Julia Roberts’ character in “Steel Magnolias” defiantly overcomes second-guessing herself after her mother searingly tells her that her body can’t handle birthing a child. Can you imagine a Jewish mother ever telling her daughter to not have a baby?!

Maybe it’s all the late nights trying to rock my daughter back to sleep, but lately, I wonder: Will I ever be able to rely entirely on myself? Will my daughter depend on her mother as much as I lean on my own? Did my neediness seep into her in utero?

I get it, everyone has to stand on their own two feet at some point, but maybe I’ll always need my mom more than I should. The thought of not needing my own mom is just as scary as the thought of my daughter no longer needing me one day. So, if my daughter wants to lean on me for every minor trial and tribulation she ever encounters, I’d welcome it with open arms. In fact, I’d be offended if she didn’t.

And yes, in case you are wondering, I did ask my mom to proofread this article.