Haley Longman is an entertainment writer and editor who's spent the bulk of her career covering celebrities and reality TV. Her work has been featured on MTV.com, POPSUGAR, Wetpaint, and Teen.com, among others. Professional highlights include appearing on an episode of MTV's 'Teen Mom' and that one time Justin Bieber tweeted out her story about him. She's recently become the quintessential anxious Jewish mother, living in New Jersey with her husband and their infant son. 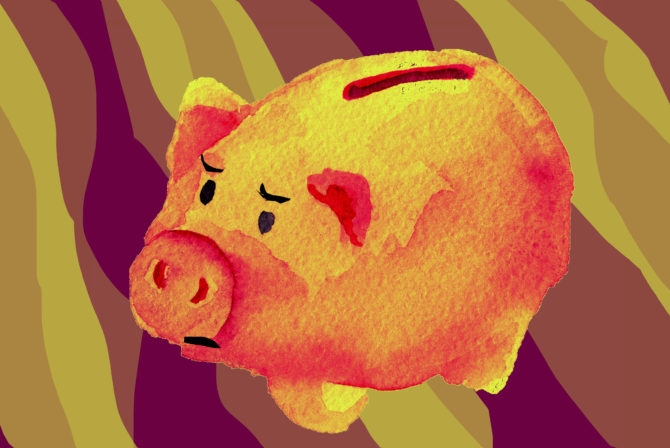 Money Anxiety Turned Me Into a Stereotypical ‘Cheap Jew’

Watch These 8 Movies In Honor of Hanukkah

Dress Up as These Jewish TV Characters for Halloween

Why ‘Younger’ Is the Jewish TV Show You Should Be Watching

What I Didn’t Get About ‘Sex and the City’

Everything I Learned About Pregnancy I Learned On TV