Bureaucracy, Brutal Honesty and Other Things to Expect If You Move to Israel 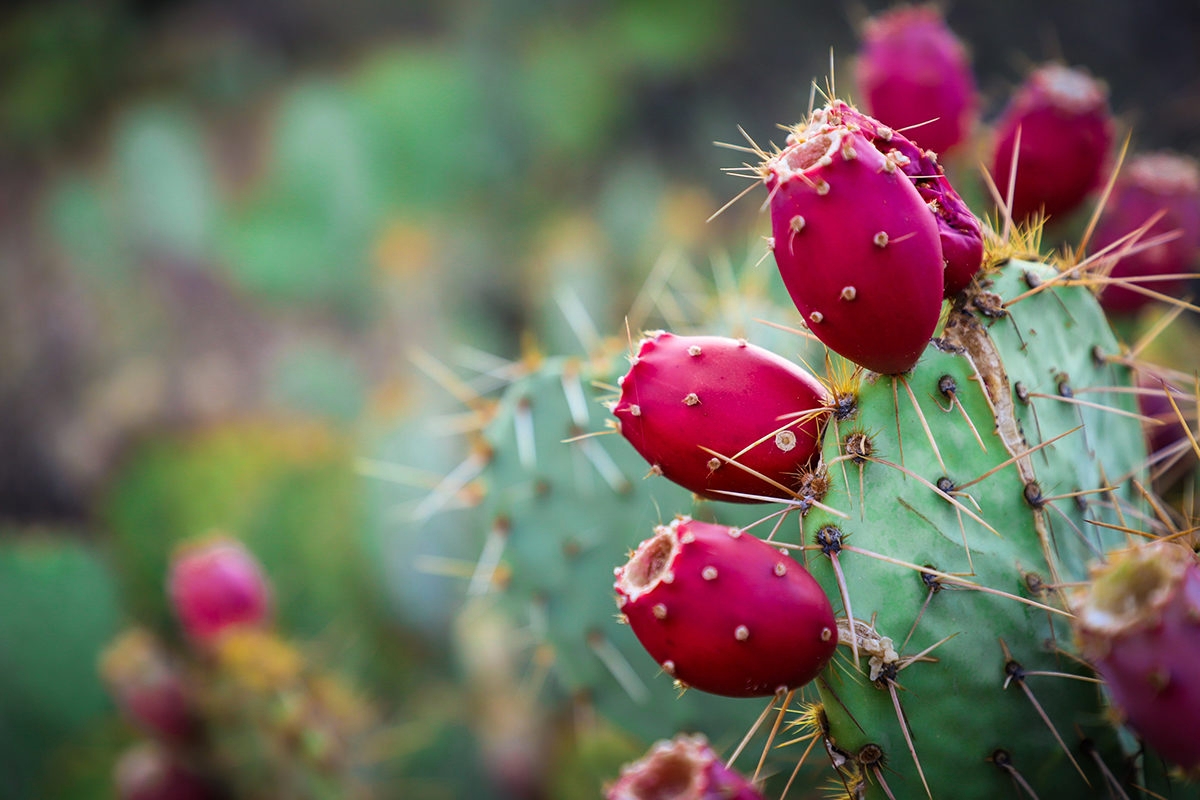 I arrived in Israel 11 years ago as a young wife and mom. I was a tad spoiled and utterly clueless about basic skills, such as doing my own laundry or bagging my own groceries. I had never washed a floor in my entire life — I also never intended to. We came from living a comfortable, albeit somewhat pampered existence in South Africa, in which we owned two cars and a large house, complete with a pool and a maid.

But after our home was broken into, my husband and I realized that South Africa was becoming more bleak and dangerous than we had previously experienced. My husband had always wanted to live in Israel — me, not so much — so we decided to give it a go. I knew it would be a huge adjustment, but I never anticipated the vast cultural chasm between anglos (all English speaking immigrants to Israel are bundled together as “anglos”) and Israelis.

I am not going to sugarcoat it; those first few years were tough. Very tough. I missed my family with a longing I never could have imagined. I missed my car and my pool and my house and my maid!

With time, however, I discovered I was far more resilient than I realized. The past 11 years have been more of an odyssey than anything else, but along the way, I fell deeply in love with Israel. I am beyond proud and blessed to call this Jewish land my forever home. Here’s what I learned along the way.

Recently, I was visiting family in Johannesburg, and on a quick trip to the grocery store, no less than 10 people apologized for pushing their shopping carts too close to mine. This is something that simply does NOT happen in Israel; Israelis do not apologize for taking up space or for talking too loudly.

2. No one is going to clean up after you.

In all the 27 years I lived in South Africa, I had never cleaned a toilet. That changed here in Israel. Sure, I could hire a cleaner — but the truth is, in South Africa, I could hire someone for the entire day for the same price I’d pay for one hour here in Israel. So, instead of sitting around and waiting for help to appear magically, like a fairy godmother, I’ve realized that in my new home, I just have to do things myself.

3. The sabra nickname is truly apt.

Israelis are known as sabras, which translates as “prickly pears” in English. Like the fruit — with its tough, spiky exterior that protects its sweet, squishy insides — Israelis are super tough on the outside. If you can get past the spikes, however, you will see shining hearts brimming with care and kindness.

4. You need to develop a thicker skin.

If you want to get through the day without being mortally offended, learn to let things go. Also, it’s important to remember point #3, above: The same bus driver who literally yelled at you in the morning and left you in tears will also drive 20 minutes out of his way after a long day in order to drop off a passenger who missed the last stop.

5. Invitations are for real.

Israelis are refreshingly honest sometimes, to the point of being blunt. (Again, see above!) But this also means that if someone says something like, “Come over for a cup of tea,” it’s not just idle chit chat — they really mean it.

The truth is, Israel is surrounded by millions of people who desperately wish for its destruction. As depressing and scary as that can be, it also has the effect of helping everyone realize how undeniably precious life is. The sheer number of trained Hatzolah (EMT) volunteers is astounding, for example. Plus, babies are everywhere — and strangers will advise you on how to dress and feed your baby. The care and concern is overwhelming at times, but also heartwarming. You really get that feeling that your child is everyone’s child.

Life moves pretty fast in Israel, especially as the work/school week is essentially 6 days, so Sundays are no longer days when you can catch up on errands or relax with your family. That being said, most stores are open late, so you can usually do your shopping after dinner!

8. The bureaucracy is a huge bummer.

Any time I deal with Hitpatchut HaYeled (the national child development services), it is never simple nor is it pain-free. They seem to have a “do not answer” phone policy — unless, of course, you’re standing right in front of them, and then they’ll choose that exact moment to answer someone else’s call. Expect to do lots of legwork in order to get an appointment with a specialist, and then you have to wait for many months for the said appointment. On the plus side: You get a lot of opportunities to work on your savlanut (patience), as scheduling just about anything will require multiple follow-up phone calls. Then again…

9. You can actually call people after 9pm at night!

This is not considered rude! Gasp!

10. Air-conditioning will become your best friend.

You will love your AC more than you love your own mother. It is your best friend from May-September, and it is a vital necessity to get through very very hot summers (not the mild summers I remember from my childhood in South Africa)

11. Your kids may speak a different language.

And I’m not talking about Hebrew. At least, not exactly. As they learn to integrate two very different languages, you may find them speaking Hebrish or Engrew, an amalgam of the two. Just the other day, my kid said to me, “I’m going to the mitbach (kitchen) to get my sukariyah (candy).”

12. This entire country is stunning.

For such a small area, Israel blessed with ancient Jewish history, holy sites like the Western Wall in Jerusalem, magnificent mountains in the north to the Dead Sea in the east, the Mediterranean in the west, the Red Sea to the south — and  everything in between.