Did Kylie Jenner Give Her Son a Hebrew Name? – Kveller
Skip to Content Skip to Footer 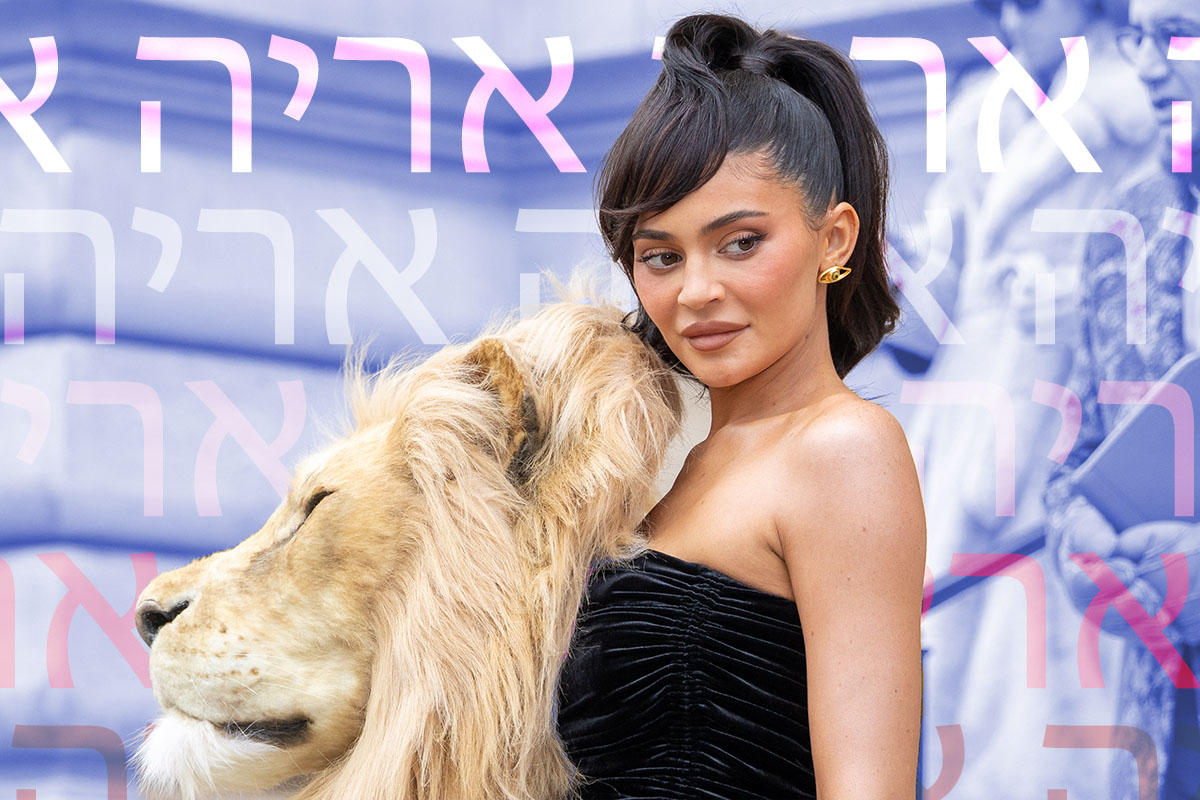 Kylie Jenner’s youngest son with rapper Travis Scott is about to turn 1 year old. Jenner, the reality TV star and makeup mogul, recently shared pictures of her son for the first time, along with his name — Aire Webster (Webster is Scott’s legal last name).

Soon, articles popped up all over the internet, including on TMZ and US Magazine, that the name is a Hebrew one. But is it? As the home of the internet’s finest Jewish baby name bank, we’re here to clear that up.

It all started when a Kylie fan account called KyliesSnapchat — which has over 2 million followers — shared a slideshow of pictures of Aire, which included a definition that said the name meant “lion of God” in Hebrew. The account captioned the post asking its followers if they think the name is pronounced “air” or “airy.” Jenner herself commented on that post, clarifying that her son’s name is pronounced like “air.”

That post got shared by other huge accounts, like Comments By Celebs, and soon everyone was reporting the supposed Hebrew meaning of the name Aire.

But despite the information found on such acclaimed sites like Wow Baby Name, the name Aire is not Hebrew, and does not mean “lion of God.” Ari (ah-ree) and Aryeh (ar-yeah) are both Hebrew names that mean lion. But “aire” is not an alternative spelling for these names, nor are either of them pronounced anything like air.

Names that end with “yeh” or “yah” can denote “of God,” and if someone was confusing the name with Aryeh, that would be where that part came from. But if you’re looking for a Hebrew name that means “lion of God,” there is actually is very common one — Ariel or Arielle.

So nope, Jenner did not give her son a Hebrew name that means lion or lion of God (though she did get into a lion-related controversy shortly after sharing Aire’s name for wearing a very convincing but very fake lion head to Schiaparelli’s couture runway in Paris).

It makes way more sense that Kylie gave her son another name in the celestial realm with an alternative spelling to go with her eldest’s name, Stormi, who will be celebrating her 5th birthday this February. Aire is actually a mostly obsolete poetic spelling of the word air.

Arabic speaking commenters also pointed out that her son’s name is also the Arabic slang word for, um, “my penis” — though the expression is pronounced differently (air-ee). She’s joining a club of celebrities who accidentally named their kids something that sounds sort of like a curse, which includes Amy Schumer and Chrissy Teigen.

Jenner did originally name baby Aire Wolf, but she changed her mind some months after he was born. Wolf and its Hebrew and Yiddish variations are actually a way more Jewish name than Aire.