Do Jews Complain More: An Investigation – Kveller
Skip to Content Skip to Footer

Do Jews Complain More: An Investigation 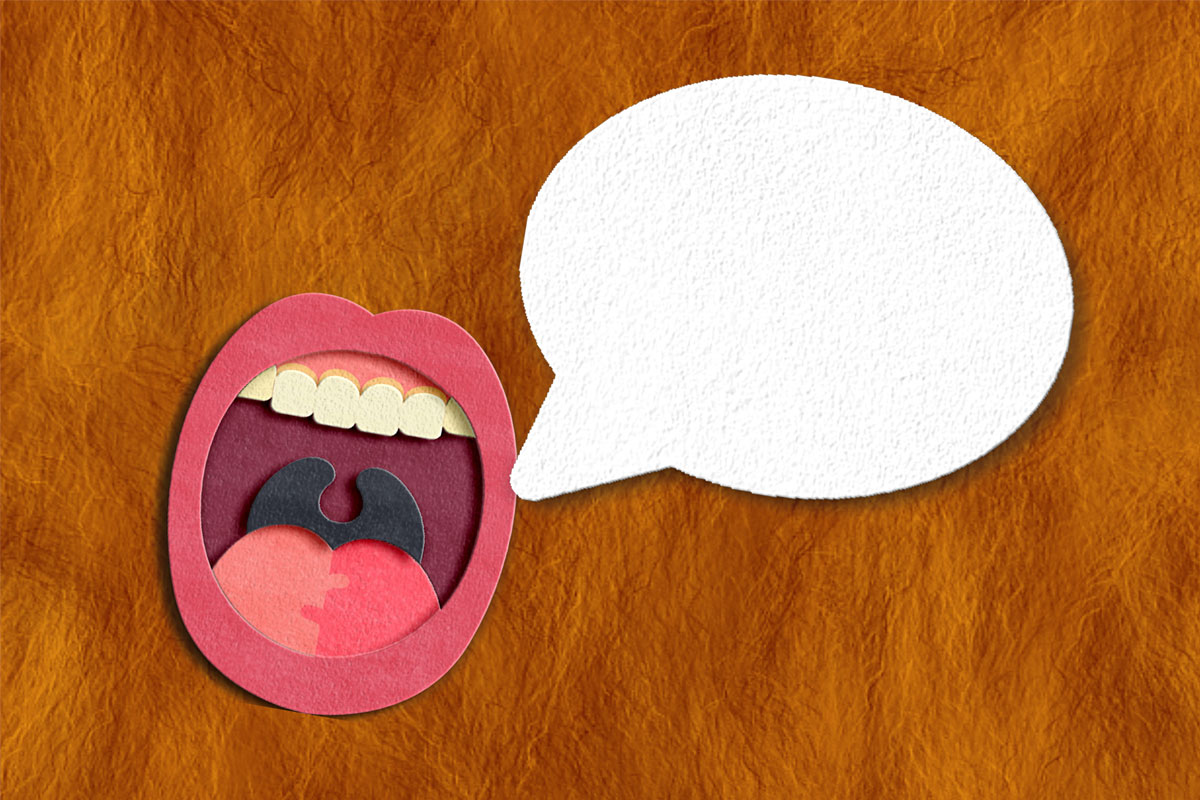 A few months after our baby was born, my (non-Jewish) husband and I got into a big argument. The kind where stale insults are flying and cartoon steam is blowing out of our ears. It erupted after he told me that I complain too much. In fact, he observed, “You complain all the time.”

As our baby napped in the next room, I whisper-yelled that he was wrong, and just an annoying optimist. But as I shuffled through my comments of late — She never sleeps! My wrists hurt! There’s no time to do anything! I’m so exhausted! — I started to wonder if he was right. Maybe my default was to whine.

When I recounted the argument to a Jewish friend the next day, she chuckled and said, “Doesn’t he know he married a Jew?” She wasn’t the only friend to respond that way. Of course, Jews have a reputation for kvetching, but do we really complain more than other ethnic groups? And if so, why?

I posed the question to Dr. Diana Boxer, a retired linguistics professor who began studying kvetching long before people like Larry David made whining a form of entertainment. Boxer, who described her mother as a “chronic complainer,” set out in the late 1980s to research complaining. She cataloged 544 conversations around the University of Pennsylvania for her dissertation, aptly titled, “Complaining and Commiserating.” Despite her interests, Boxer herself was quite upbeat and matter of fact when we spoke by phone.

Complaining, she confirmed, is more prevalent amongst certain ethnic and religious groups. “But there are actually two types of complaints,” Boxer explained. The first type are what she calls direct complaints — I asked for this steak rare, it’s well-done! Or, You have the TV on too loud, I’m trying to write! Then, there are indirect complaints — He never cleans up his toys, isn’t that horrible? Or, Our kids are so spoiled, they don’t appreciate what we do for them. Or, Ugh, that bagel shop always has the longest lines.

“It’s the second type, the indirect complaint, that I found was just rampant,” Boxer told me. “The kind of griping and grumbling and bitching and kvetching we don’t expect our interlocutor to do anything about at all.”

As part of her research, Boxer conducted ten in-depth ethnographic interviews with both Jews and non-Jews, and found a unanimous consensus that complaining was a Jewish feature.

“There was one hundred percent agreement among the informants that Jewish people participate heavily in complaining in general, and indirect complaining in particular.”

Although it was never Boxer’s intention to explain why Jews gravitate toward this style of complaint, Boxer highlighted two theories I found persuasive. First is the idea that Jews might be encouraged to be more vocal about their opinions than some other groups (e.g. White Anglo-Saxon Protestants). Granted, this is a vast oversimplification, but it is bolstered by the understanding of Judaism as a religion that encourages asking questions. Complaining, as annoying as it may be, is often a form of questioning the status quo by observing that things could be better. And kvetching certainly clashes with the behavioral guidance issued by the leader of the Catholic Church; Pope Francis recently tweeted: “Complaining and pessimism are not Christian.”

Another theory behind Jews’ tendency to kvetch, Boxer said, has to do with not attracting the evil eye, (warded off with a kinehora in Yiddish). An aversion to bragging — Our family is doing really well! My baby has not been sick once this winter! — could underlie some complaining behavior, by encouraging people to speak about what is already bad, instead of brag about the good. I certainly have a tendency to adorn any positive comment with a negative one lest I come across as boastful. Recently, someone asked how our baby girl was and I replied: “She naps like an angel during the day, but she’s a demon child at night.” Ask my husband the same question and he will simply say that she’s an angel, without any “but” or complaint ritually tacked on to the end.

Jews may be known as master complainers, but complaining isn’t a uniquely Jewish sport. As I searched academic studies, articles, and yes, reddit threads, I found that Europeans from various countries all seem to think they deserve the Biggest Complainer award. I read pieces that highlighted just how much the Italians grumble, the Germans rant, the Polish spout negativity and the French whine.

Certain cultures are not only more accepting of negative emotions, but actually find them more comforting, said Dr. Birgit Koopmann-Holm, an assistant professor of psychology at Santa Clara University who studies compassion across cultures. In one of her studies, she compared the messages in sympathy cards sent in Germany versus the U.S. Whereas the American cards tended to be upbeat, highlighting comforting memories and the like, the German cards were darker, talking about the pains of loss. Americans found the sympathy cards that contained negative content less comforting than Germans did, and vice versa. Koopmann-Holm, a German-American who jokingly described herself as “the negative one” in her relationship, was intrigued if not surprised. “There are just different norms around how people talk about negative emotions and how much people focus on the positive.”

One possible explanation she has for this difference is related to what she calls the frontier spirit.

“The ancestors of today’s European-Americans were the ones who escaped the negative aspects in Europe — religious persecution, famine, etc. They came to the promised land. And so, they might have created this culture as one wanting to avoid the negative. Whereas the ancestors of today’s Germans and Europeans, in general, were the ones who stayed.”

For me, that “frontier spirit” died out a few generations ago; for my husband, who did actually choose to leave South America for the United States, it is clearly alive. Perhaps he’s just more stereotypically “American” than me. Whatever the case, for all of us complainers who are more comfortable with negativity, Koopman-Holm’s research suggests we don’t want to be cheered up. If we’re shouting “Oy I’m thirsty!” telling us that we’ll get water soon, or even bringing us a bottle, isn’t going to make us shut up. What we really want is for you to say “Oy, I bet you’re thirsty!” We’re searching for empathy and camaraderie. Complaining is our twisted way of trying to connect.

And that is exactly where Diana Boxer landed with her understanding of Jewish complaining. “I finally concluded that people aren’t being negative, they’re trying to start a conversation or get people to agree with them,” she said. “We complain for the possibility of building a relationship; you never know where that’s gonna lead.”

For me and my husband, my style of griping has not led to a stronger relationship. More often it has distracted us from laughing at the silly faces our baby makes and spending time together. Still, there’s no chance I’m going to simply stop complaining — whether the habit is genetic or learned — so I better find a way to kvetch that connects us.

Complaining well across cultures is possible, according to Dr. Margot Bastin, who studies complaining behavior. The trick, she says, is not to dwell on the problem.

“It’s important to go to someone to vent about things that are going on and to find that source of support,” Bastin told me. “But you can’t be stuck on the negative every time you see each other.”

As I thought about Bastin’s advice to quit dwelling in disappointment, I realized I had the ideal teacher sitting (or at least attempting to sit) right in front of me. Our four-month-old is the most mercurial creature I know. She changes emotions constantly, pivoting from frustration (like when she struggles to fit a book into her mouth) to sheer ecstasy (when she discovers her thumb fits perfectly in her mouth), to full-blown grouchy storms. She knows how to whine and grunt, and then, move on. In other words, she’s already mastered the Jewish art of kvetching. Now when she smiles or rolls or giggles, I just have to take the opportunity to kvell.