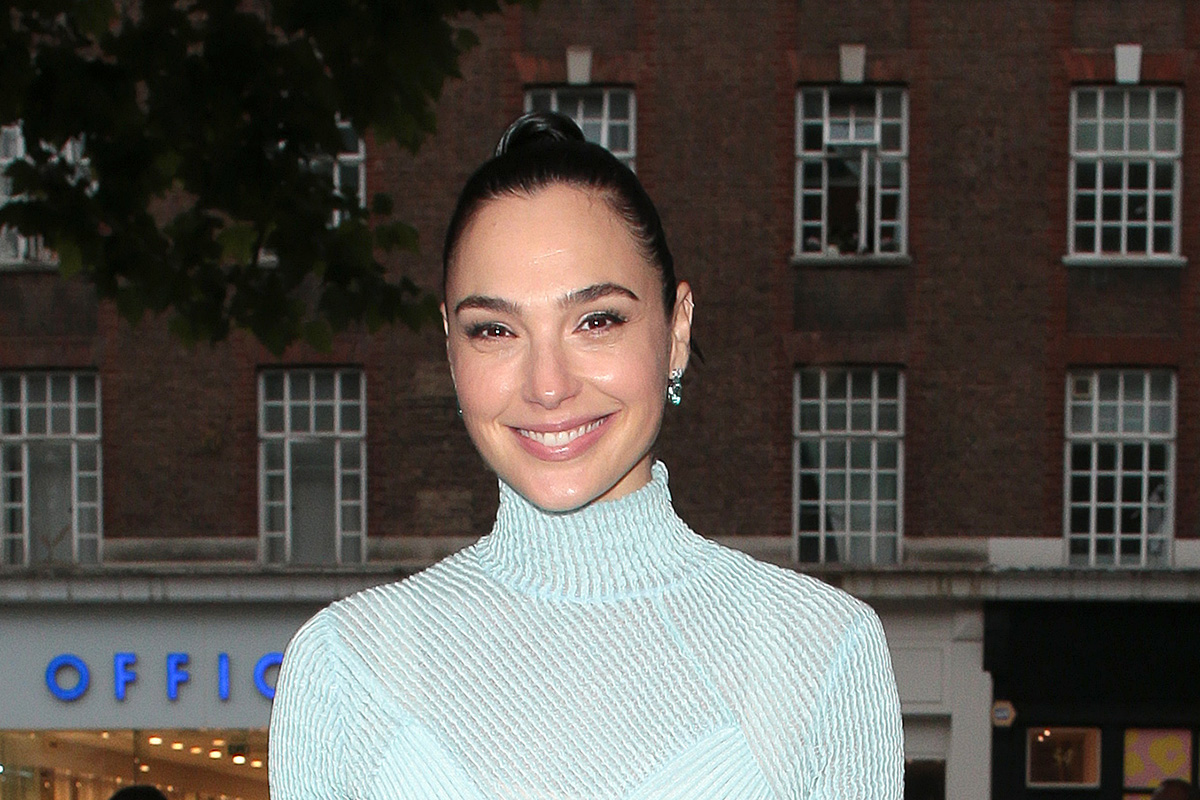 This week, a group of Israeli schoolkids from a small border town of fewer than 1000 inhabitants got a surprise visit from an unexpected superhero — Wonder Woman, AKA Gal Gadot, who told each and every kid in the crowd that they are the real heroes.

The Israeli actress, who had to shelter in Tel Aviv with her husband and three daughters in the midst of missile fire earlier this month, decided to visit the small moshav of Netiv HaAsara, which is located squarely on the border with the Gaza Strip and which was especially hard hit during the recent Operation Breaking Dawn.

Gal Gadot arrived at the school auditorium to shrieks cheers and claps as surprised kids, who didn’t know about the visit in advance, excitedly shouted her name and took pictures on their phones. She then spoke to the crowd of children and adults, all seated on white plastic chairs in a large hall. Some of the older kids can be seen blushing and fanning themselves after discovering who their surprise visitor is.

Gadot said that after the recent operation, “I told myself that I have to visit them and to tell you how you’re heroes and champions and how you’re dealing with a reality that’s so tough, you’re the real heroes.”

“I just came to a visit to Israel with my daughters to Tel Aviv, and suddenly there was a siren, which is something we’re not used to where we are in Los Angeles and also in Tel Aviv. And my daughter who is 10… how old are you? All ages right?” she asked the crowd — “So my daughter, who is 10, got really, really, really stressed, and I tried to start to explain to her the complex reality of why we have missiles and why we have sirens and why there isn’t a normal life… and it was, for me… a reminder [that] I am nothing and zero […] in comparison to what you’re dealing with and all you do.”

“I hope that this will be over soon and that you will have quiet and security,” she ended her small heartfelt speech to which parents in the crowd shouted “amen.”

Gadot also took the opportunity to take some selfies with the (very thrilled) moshav kids.

Gadot was heavily criticized by Israeli influencers and journalists during the recent operation, who were angry that she didn’t vocally support her country as it was facing missile fire. And while Gadot didn’t publicly share her recent visit to the border town on social media, it’s clear that her act of solidarity did reach the hearts of quite a few of those who bear the brunt of this conflict on the Israeli side.

“We didn’t know who was coming. Suddenly she walked in and we were so excited, it really made our hearts feel good,” a student at the school told the IDF radio station Galatz.

We’re sure this is a visit that they won’t soon forget. Being told you’re a hero by Wonder Woman herself is, after all, nothing to scoff at.