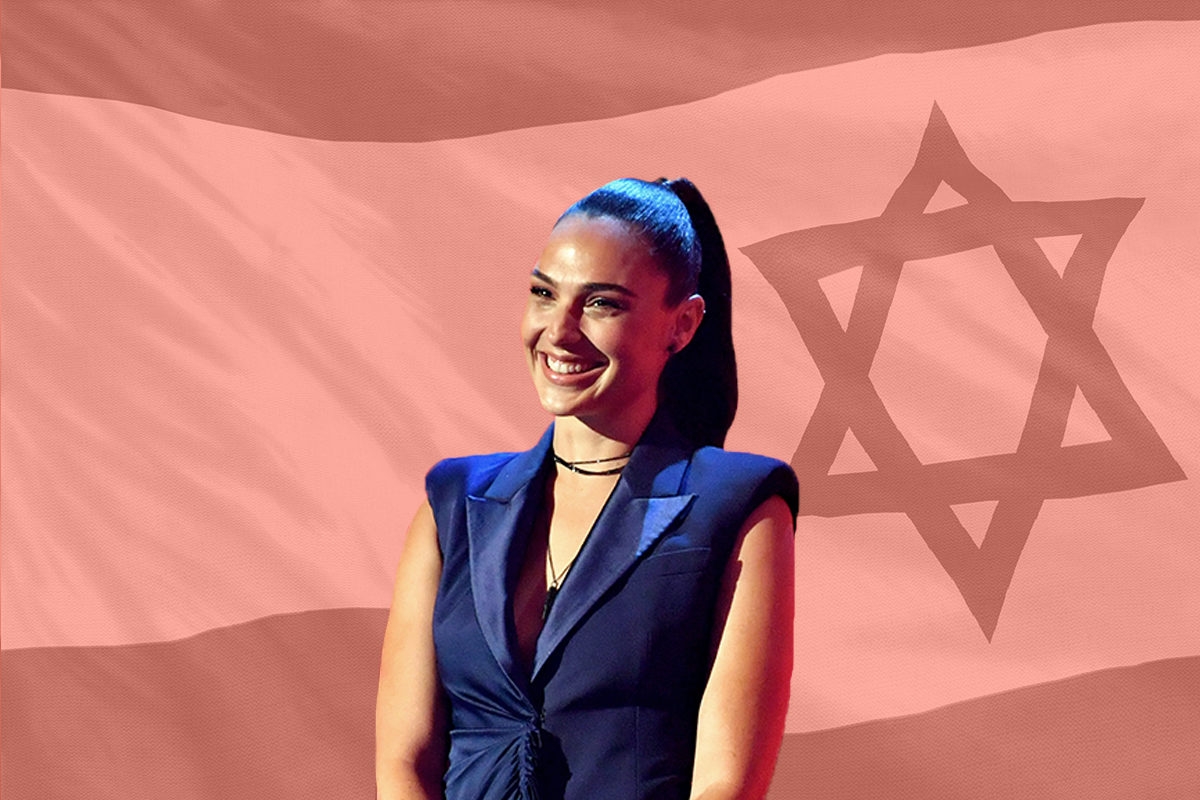 Recently, the Israeli news site Walla asked Gadot, 34, if talking publicly and frequently about Israel was part of a “strategy.”

Turns out, that couldn’t be further from the truth. “No!” she said. “If it’s anything, it’s just that I receive a lot of anti-Semitic messages and responses.”

The Jewish mom of two has never hidden her Israeli identity — nor has she shied away from criticizing the Israeli government. In March, just before the Israeli elections, she stood in solidarity with Israeli TV presenter Rotem Sela against the Prime Minister of Israel, Benjamin Netanyahu. You can read more about what happened here.

When Walla asked if she feels obligated to “explain” Israel to the world, the Wonder Woman actress said that her country is “very important to me.”

Gadot has always used her platform to encourage her country and people to protect themselves. Back in November, amidst the measles outbreak in Israel, Gadot (along with fellow Jewish mom and Israeli model Bar Refaeli) encouraged their followers on social media to vaccinate their children.

Speaking her truth, Gadot also told Walla that she wishes that Israel will come to a good place, and will find some “quiet and stability and peace and tranquility.”

“Because I believe, in the end, that all the people want it,” she added. “There are no people who want war, God forbid, and their children to go to the army. So I strengthen these messages, the good, and the desire for peace and quiet.”

We so admire Gadot for her transparency, bravery, and honesty. Gal, if you’re reading this, kol hakavod for always staying true to yourself, and for standing up to anti-Semitism!