Hitler Was Not 'Right About One Thing,' Congresswoman Miller – Kveller
Skip to Content Skip to Footer

Hitler Was Not ‘Right About One Thing,’ Congresswoman Miller 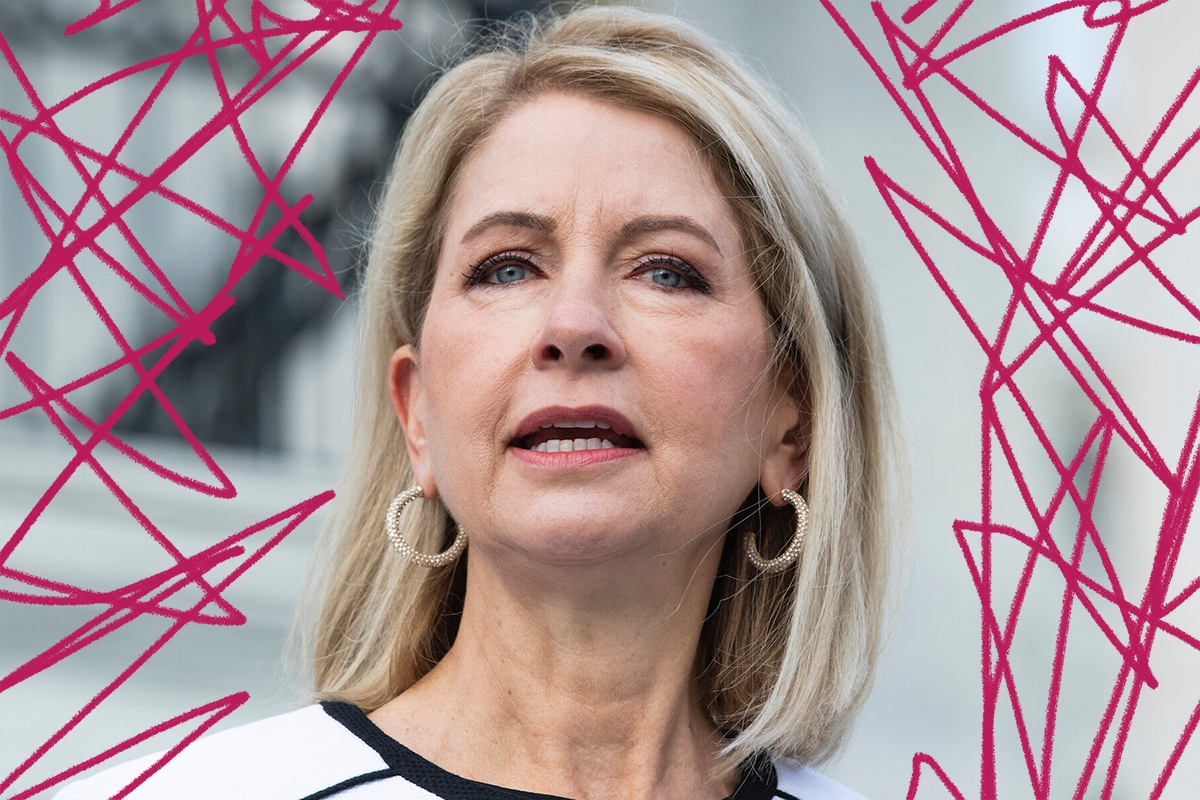 The violent and deadly riot that took place at the Capitol yesterday was a lot to take in,  as a parent, as a Jew, as a human. So much happened in the news yesterday that you might have missed a particularly galling comment from incoming Congresswoman Mary Miller (R-Ill.), who told a crowd of Trump supporters in DC yesterday: “Hitler was right about one thing.”

Let’s be real, we don’t need to go beyond those few words to surmise that this is an absolutely jaw-droppingly wrong way to begin any point you are trying to make, no matter the circumstance. It is quite likely that whatever Hitler was once right about — as they say, even a broken clock is right twice a day, and even a homicidal, antisemitic dictator may say something wise once or twice in a lifetime — that same point was made by someone less problematic. (In fact, the particular quote in question was said by countless significantly less awful people, as I will get to later.)

But as I read the actual words that came after Miller’s statement I was shocked by how much worse they made her original opener — and I didn’t think that was even possible. Here is the full quote, courtesy of our partner site, JTA:

“Hitler was right on one thing: He said, whoever has the youth has the future,” Miller said. “Fill your children’s minds with what is true and right and noble, and then they can overcome evil with good because they can actually discern between what is evil and what is good.”

Seriously, I cannot think of a worse way to make a point about teaching your children good from evil than starting with, “as Hitler once said.” The cognitive dissonance of it all is beyond comprehension. Miller is a mother and a grandmother, and thinking that she may use Hitler quotes in her child-rearing process (gosh, I hope she did not) is truly unbearable. The fact that Miller had that quote at the forefront of her brain, and thought it was inspiring enough to share publicly, is something I find very disconcerting.

Which authorities you teach your children to learn from is oh-so-important — and a man responsible for the killing of 6 million Jews is, by definition, not it. By validating a point from someone as truly damaging to the world as Hitler was, you are sowing the seeds that Hitler… well, he wasn’t so bad! I mean, he was right, about one thing! Possibly even more! When you say that in front of a crowd that included actual neo-Nazis (this is not hyperbole, you can see it for yourself) it’s…. a little too on the nose.

Just last year, Liza Wiemer released a wonderful YA book called The Assignment. The book is based on an actual, real-life assignment that was given by a well-meaning teacher: He asked students to recreate the Wansee Conference — and to argue for and against Hitler’s final solution. As Jews, we can agree this is wrong, but in a school that’s mostly white and Christian — much like the crowd Miller addressed yesterday — it’s maybe possible to understand how one could think of this as just a simple history lesson.

However, one of the many great points that Wiemer, herself an educator, makes, is that making students argue for Nazi ideology can be dangerous and radicalizing, especially when they don’t have the personal and historical context of it all. It can, unintentionally, make that ideology seem valid and possibly deserving of empathy. That’s definitely not something we want to encourage — not as educators, not as parents, not as grandparents, not as anyone involved in the process of helping to raise and educate younger generations.

I want to be totally clear: This is exactly what Miller did yesterday. She made Hitler into someone from whom one can draw inspiration. And many in the crowds that she spoke to do do just that. They wore T-shirts that said “Camp Auschwitz”. They had swastika tattoos. Some of them were the same people who shouted “Jews will not replace us” in Charlottesville.

Instead of apologizing for her statement yesterday, Rep. Miller, quite like the teacher who gave the original assignment Wiemer wrote about, doubled down. On Twitter, her staffers wrote that the statement was “a denunciation of evil dictators’ efforts to re-educate young people and similar efforts by left-wing radicals in our country today.” But, honestly, I’ve read her statement again and again and I just can’t find the denunciation there.

Congresswoman Miller's statement was a denunciation of evil dictators' efforts to re-educate young people and similar efforts by left-wing radicals in our country today.

I do hope that, following the great pushback Miller received from Jonathan Greenblatt, the head of the ADL, and from her many political colleagues, she will, eventually, see the error in her ways. (There is also a Change.org petition calling for her resignation that’s making the rounds.) I hope that she will actually denounce Hitler, and Nazi ideology, and anyone who espouses them in the country. I hope that she genuinely wasn’t aware that her statement was a secret wink to those in the crowd who spread Nazi creed online on a regular basis and that she never anticipated that Wednesday’s violent mob would remind so many of Nazi Germany. I hope this because it would be terrible for an elected official of any party to believe that saying this is right. I hope this because, as the granddaughter of Holocaust survivor, and the mother of Jewish American children, I want this country to be better than that.

Look, children are our future. It’s a point made by countless authors and thought leaders — heck, it’s even been made by the likes of Whitney Houston and Taylor Swift (though I’m guessing they don’t align with most of Rep. Miller’s ideology). And for our children to be able to distinguish good from evil, we need to make sure they know that Hitler is never someone they can draw inspiration from. They need to know that Nazis do not belong in this country. They need to know that what happened yesterday at the Capitol was not OK. They need to know that no matter that, no matter what they look like or what religion they may follow, that they deserve to be safe in this country. Let’s teach them well.