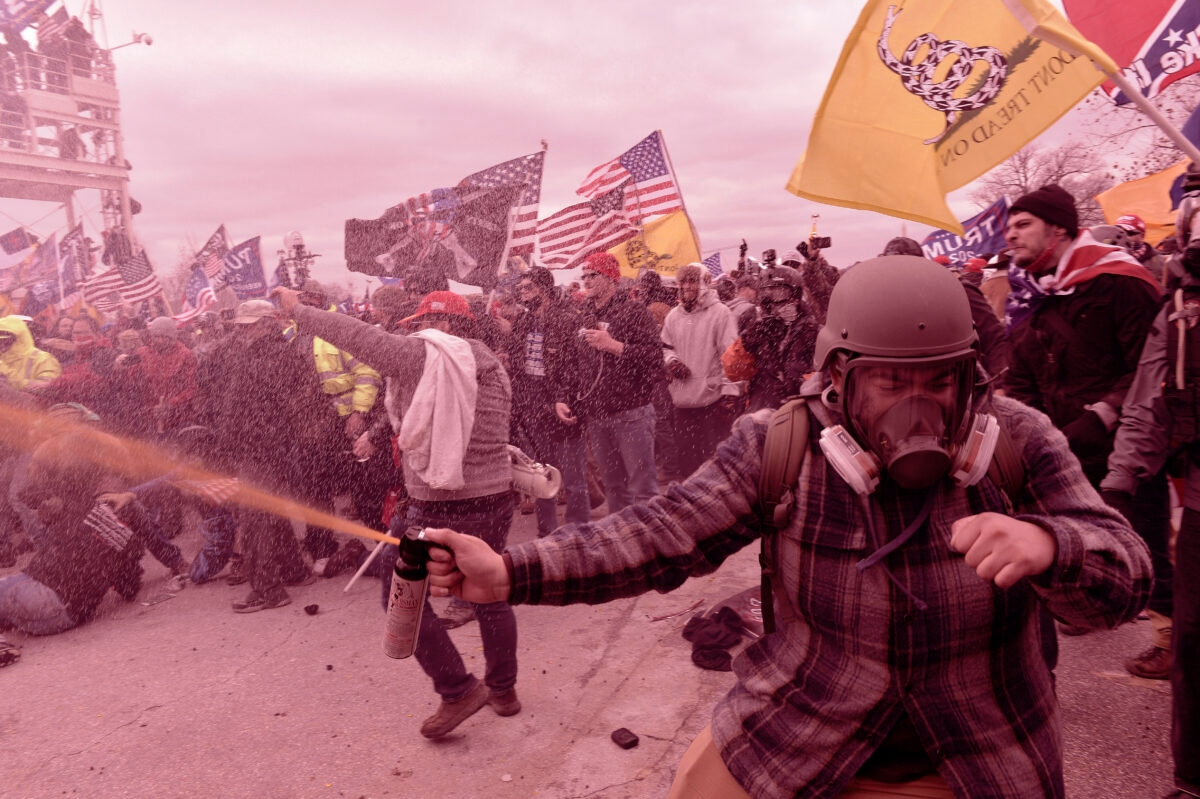 My kids, ages 12, 8, and 6, love board games. They play them constantly, especially as we’re spending almost all our time at home during the pandemic.

The thing about most games, however, is that someone is going to lose. Most of the time, my kids will take their losses gracefully. They’ll shrug their shoulders, maybe stick out their tongue at their sibling, and move onto the next game, remembering that sometimes we win and sometimes we lose. There are other times, however, where they react in anger — the game will end with a tantrum, or as they see an inevitable loss coming, they’ll kick over the board so that no one else can play.

It’s this second type of reaction that played out yesterday in our nation’s capital. A violent mob, upset at their electoral loss, did more than kick over the game board. Encouraged by the words and actions of some of our elected officials, they stormed the Capitol, destroyed property, and put many lives in danger — and one person’s life was lost amid the chaos.

Disrupting a political body with this kind of unrest and violence is something today’s Americans have only seen in other countries. While the Capitol Building was last invaded during the War of 1812, it has long been both a beacon and a target for all that it symbolizes about our democratic ideals. The images we saw yesterday, including the first time the Confederate flag successfully entered the building, are enough to make us wonder what kind of country we are living in. And for Jews, to see Nazi imagery, a “Camp Auschwitz” T-shirt, and other antisemitic symbolism is particularly troubling, highlighting the virulent hatred of Jews by far-right groups who are our fellow citizens.

Simply put, this is terrifying to witness. And, as parents, it is tempting to shield our kids from what is happening around them when things are scary. Who wants to show children images or footage of armed protestors storming the Capitol, the halls filled with smoke, and lawmakers hiding under desks? We want to protect our kids’ innocence and help them live within the fantasy that things like this simply don’t happen in America.

But, clearly, things like this do happen in America, and we owe our children the truth of what happened yesterday. Because our children will one day be the leaders of our country, we owe it to them, and to those that come after them, to teach them about civic responsibility and civic participation. We owe it to them to explain the rules of the elections; why the 2020 elections were legal and fair (and what a blessing that is); and what avenues exist for them to respond when they see things happening that they don’t like. We owe them the truth that people have previously tried to use force to protest election results they don’t like — violent mobs spent years trying to overturn the successes of Reconstruction —  and we have spent more than a century trying to recover.

If we shield our children from life’s difficult moments, or fail to make the connection that words can have deadly consequences, we risk inadvertently teaching them that there are no consequences to their actions. While the consequences of anger and lies in your own home may be small — a flipped-over board game is not a big deal in the grand scheme of things —  the consequences of anger and lies on a national scale can literally lead to the end of someone’s life. We owe it to our children, and to the future of our country, to make sure they understand that.

We don’t have to show our children every violent image, or describe every detail of what happened on Wednesday, but it is our responsibility as parents to explain to them the events of Jan. 6 in age-appropriate ways. We can tell our kids that people unhappy with the election results stormed the Capitol, causing fear, disruption, and destruction. Then, let them ask questions and answer them as clearly and straightforwardly as you can.

We should explain to our children that this is not OK. That, in this country, we accept the results of free and fair elections — especially after more than 50 court challenges were lost or withdrawn —  and that while protest is acceptable, violence is not. The ripples from yesterday will be felt for many years to come, and we have the obligation to help give our children the tools to heal that rift and build our country back to a place of justice and equality for all.

In the rabbinical teachings of Pirkei Avot, we read that the world rests on three things: on justice, on peace, and on truth. Each of the three pillars depends on the other. What we saw yesterday were the tragic, violent, and unjust consequences of not telling the truth, and of teaching people that the truth doesn’t matter. We can and we must do better by our own kids.