How Our Jewish Family Wrestled With the Christmas Tree Conundrum 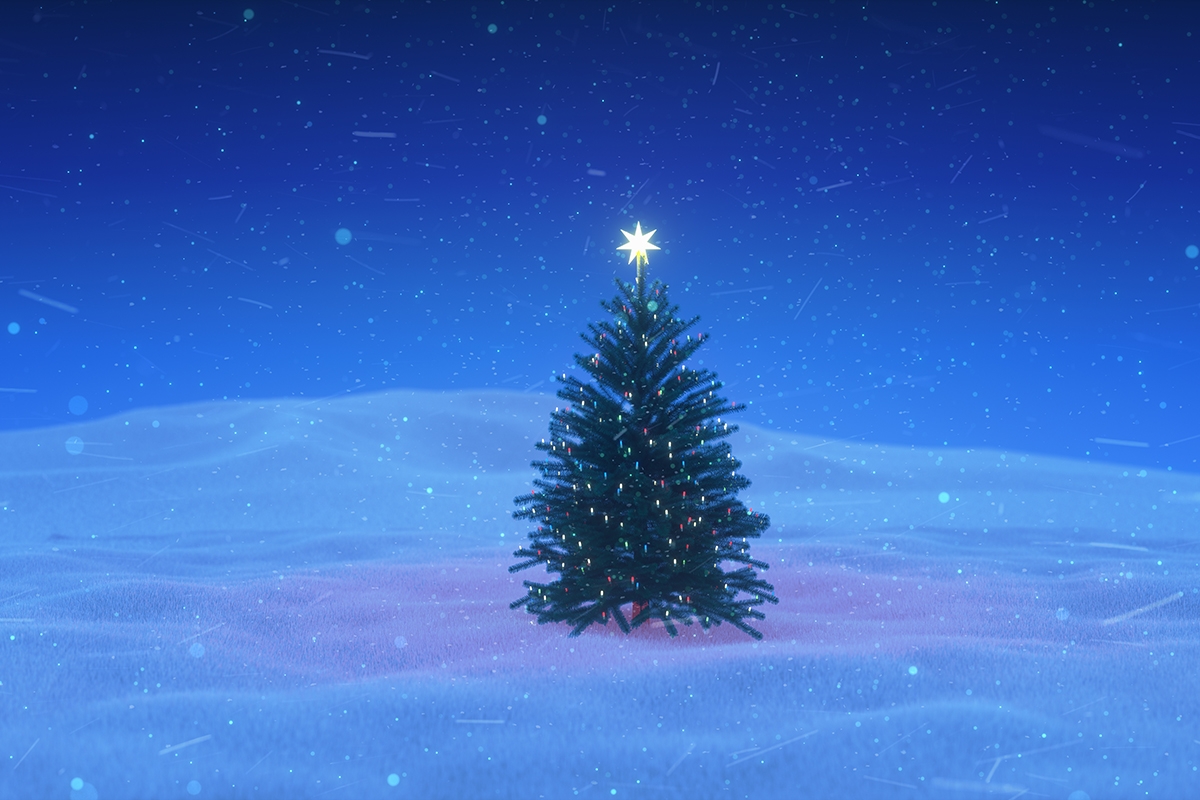 I didn’t know anyone who had a Christmas tree until I was in high school. I saw Christmas trees at the mall or in movies or on the pages of magazines, but I didn’t actually know anyone with a tree of their own until I met my first non-Jewish friend when I was in 9th grade.

Before then, I went to a Jewish day school and attended Jewish overnight camp. All my friends were Jewish, and we all spent Christmas the same way: We slept late, went to the movies and ate Chinese food. Christmas wasn’t just another regular day for us in the same way other holidays like Easter or Diwali were. It was a day when we were aware that we were doing something different from the mainstream, a time when our own traditions of how we didn’t celebrate actually meant something to us.

The first time I went to a friend’s house for Christmas Eve, freshman year of high school, I felt like I was visiting a foreign country. The home where I spent countless afternoons sprawled on the couch watching “General Hospital” and Saturday nights primping for parties was utterly transformed. Every surface was covered with bells or reindeer or tinsel or mini-Santa Clauses. There were stockings and wreaths and special green-and-red-checked towels in the bathroom.

The main focal point, though, was the huge Christmas tree in the corner of the living room. It beckoned to me with its twinkling lights and metallic ornaments, but I kept a safe distance, feeling like audience to its majesty rather than participant in its ceremony. The food felt strange, too. The eggnog and the ham both scared me a little. I tentatively sipped the former but avoided the latter altogether (my family didn’t keep kosher, but we also didn’t eat pork or shellfish).

Five years later, I met and fell in love with the man I’d one day marry. The blue-eyed Robert Redford to my frizzy-haired Barbra Streisand, he came from a family that cut down their Christmas tree from the woods behind their home in Western Michigan each year during Thanksgiving weekend.

It was another five years before I went to his family’s house for the holiday. I slept in a room that had a white Christmas candle in the window. I still felt apart from the festivities, but his family worked hard to include me. There were half a dozen gifts waiting for me under the tree. The following year, there was a hand-knit stocking with my name on it hanging from the fireplace. As soon as I saw that, I knew our relationship would go the distance.

It was another few years before we’d get engaged, and by that point my boyfriend had converted to Judaism. As part of the conversion process, we spent three months attending a weekly “conversion class” with other couples at our synagogue. One week, our class was divided into two groups. Those who were converting gathered on one side of the room and those of us who were already Jewish met in the other. The idea was to have open conversation about whatever was on our minds as we thought about our lives together post-conversion. After an hour, we reconvened to share what had surfaced.

The people who were converting saw the Christmas tree as a symbol of their childhood, not of their religion. They cherished the memories of choosing the tree, decorating it and basking in its literal and figurative glow. And they wanted all that for their own families. The Jews in the group felt like it would be somewhat blasphemous to have a tree, myself included. It was a visceral discomfort we couldn’t adequately explain.

I wonder now how the rest of the couples resolved this divide. Did the idea of a tree become less important to those who converted as their Judaism took root? Did the recalcitrance of the others in my group soften over the years?

I didn’t keep in touch with anyone else in the course, so I can only offer how my husband and I resolved the tree conundrum. For years, we flew from Boston to Michigan every Christmas and spent the holiday with my in-laws. I became more comfortable around the tree and its accoutrements, and my stocking was put to good use. My kids knew that while they were Jewish, their grandparents weren’t and they happily embraced all of it – particularly the Christmas cookies and the abundance of gifts. Seeing the holiday through their eyes, I loosened up a bit and even happily drank the egg nog.

We don’t go to Michigan anymore. COVID and kids and health issues have gotten in our way. My husband no longer cares about a tree. He’s content letting Christmas live in his memory bank. I grew to like the tree, though, and this year we strung lights on one of the trees in our backyard for the first time.

I realize the line I’ve drawn is arbitrary, but my twinkly tree doesn’t feel sacrilegious at all. It just feels festive and cheery. It will smile at us through the window on Christmas day while we watch a movie and eat Chinese food. I’ll look at it, and smile back.