I Never Wanted to Get in the Pool. My Daughter (and the Talmud) Changed That. – Kveller
Skip to Content Skip to Footer

I Never Wanted to Get in the Pool. My Daughter (and the Talmud) Changed That. 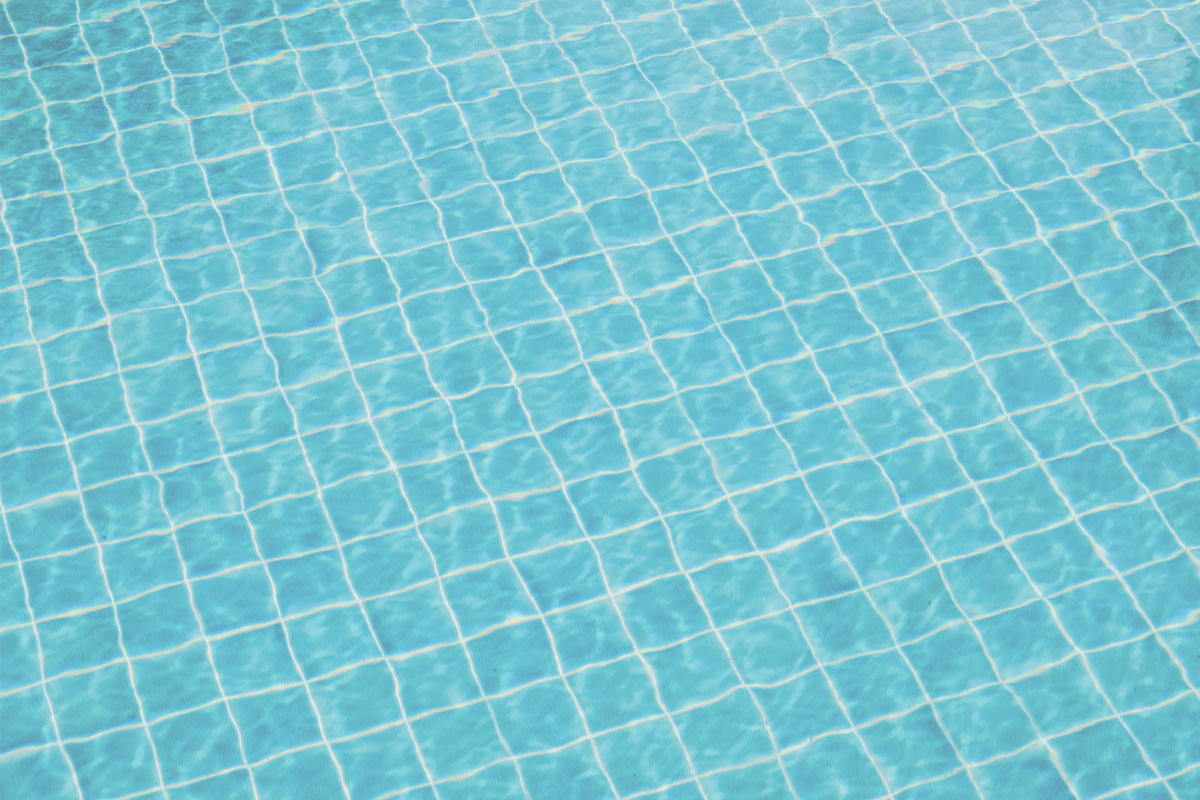 To my sweet daughter,

Yesterday we visited your father’s mother, Savta’s, house. Abba noted that this would be probably your first and last chance to swim in her pool this season. So we changed you into your strawberry swimsuit that you wore for your classes and Abba put on his swim trunks and waded into the shallow end with you. You seemed to like the water right away, even more than during your classes. I sat and watched Abba play with you in the water. You were squealing with delight when he tossed you up, and calm and meditative as he swished you around. You put your face in the water without prompting and kicked and splashed. And I watched, delighting in your delight, taking videos and pictures, but not joining in.

You see, my girl, I’ve never liked water. I didn’t like getting splashed as a kid, didn’t even like taking baths. I had hair to my knees for my whole childhood, so I think that was part of it. I hated the feeling of pounds and pounds of wet hair, stuck slick and heavy to my skin. Hated the crunchiness of the chlorine as it dried. I didn’t even like running through the sprinkler, or sliding down the Slip ‘N Slide. I didn’t splash in puddles, as far as I can remember. I was terrified of going out on my father’s sailboat; who knew what slimy gunk lay in the murkiness of the lakes and oceans? And on the first day of camp, when we were supposed to do the swim test in the lake, I would raise my hand and say, “I can’t swim,” which was only partially true (I could float and tread water), so I could be in the lowest swim class where there were no expectations of competence or progress, and no one would make me put my face in.

Two things jarred me yesterday while watching you. I thought back to when Abba told me that it’s interpreted by some in the Talmud that teaching your children to swim is a necessity, along the lines of teaching you to read or learning a trade, which are also required by the Talmud. I’d felt vindicated that we had signed you up for those swim classes a few months ago. Then again, you were 6 months old and didn’t really learn how to swim; the point was to get you comfortable in the water. And each class, I kept track of how many times I’d been the in-water parent, and how many times Abba had, just to make sure I wasn’t slacking, even as I dreaded peeling you out of your suit after each class and rinsing you off in the public shower (another phobia of mine).

The second thing that jarred me was, after I sent a picture of you in the pool to your aunt, she asked if I was swimming too, and I replied, “No, I hate swimming.” She said that when she takes your cousins to the pool, she usually joins in, even though her initial instinct is to sit out. She said she doesn’t like the process, the before and after with the wet bathing suit and the stickiness and the sunscreen, but she does like playing in the water with her kids. And she doesn’t join every time, but she pushes herself to. She said she’s often the only parent in the pool, which I thought was kind of sad. And I had to admit, you and Abba looked like you were having a lot of fun.

These two things reminded me of a third thing, as I watched you play with Abba, which is that your Babka (my mom) never played with me. It sounds so dramatic, but it’s true. She never joined in. She would use any excuse, real or imagined, to get out of playing when I was young. When I was older, I didn’t bother to ask, so she didn’t bother to explain. She didn’t swim because of her contacts. She didn’t take us trick-or-treating because there was always another parent who could take us out. She didn’t play games with us because “you [kids] can play with each other.”

And I get it. Chlorine up your nose sucks. Your uncle throwing a marble chess piece when he didn’t win stinks. Whining kids with tired feet, and repetitive board games where toddlers make up the rules as they go along are tedious. They say there’s no such thing as fun for the whole family, but I disagree. I will not be the mom who watches from the side. I will not miss out on the good parts with you.

So I ran and changed into my swimsuit yesterday and hustled into the water to join in with your squeals and giggles and splashes. And I put down my phone and we just played. The water was warm, not at all how I expected. The sun was bouncing sparkles off the water’s surface. And I barely noticed the wet swimsuit. I didn’t think about my C-section scar or my hair or how my shoulders looked.

Older generations lament how millennials (that’s me, sweet girl; we don’t know yet what your generation will be called) use “parenting” as a verb. They say we’re too hands-on, at constant attention, hovering over you, intervening, not letting you just play on your own. And I hear that. But kids can’t play on the street until the lights come on anymore because those communal norms have changed, and you can’t drink exclusively from the hose because our township doesn’t add fluoride to the water. And you won’t learn to swim on your own. It turns out that parenting as a verb is as old as the Talmud. We are obligated to teach you certain things, and play is often the best way to teach. And while I may not know how to swim, I can sign you up for lessons, I can splash with you in the pool, and I can teach you how to float. I think that counts.