If I'm Not A Jewish Mother, Who Will I Be? – Kveller
Skip to Content Skip to Footer 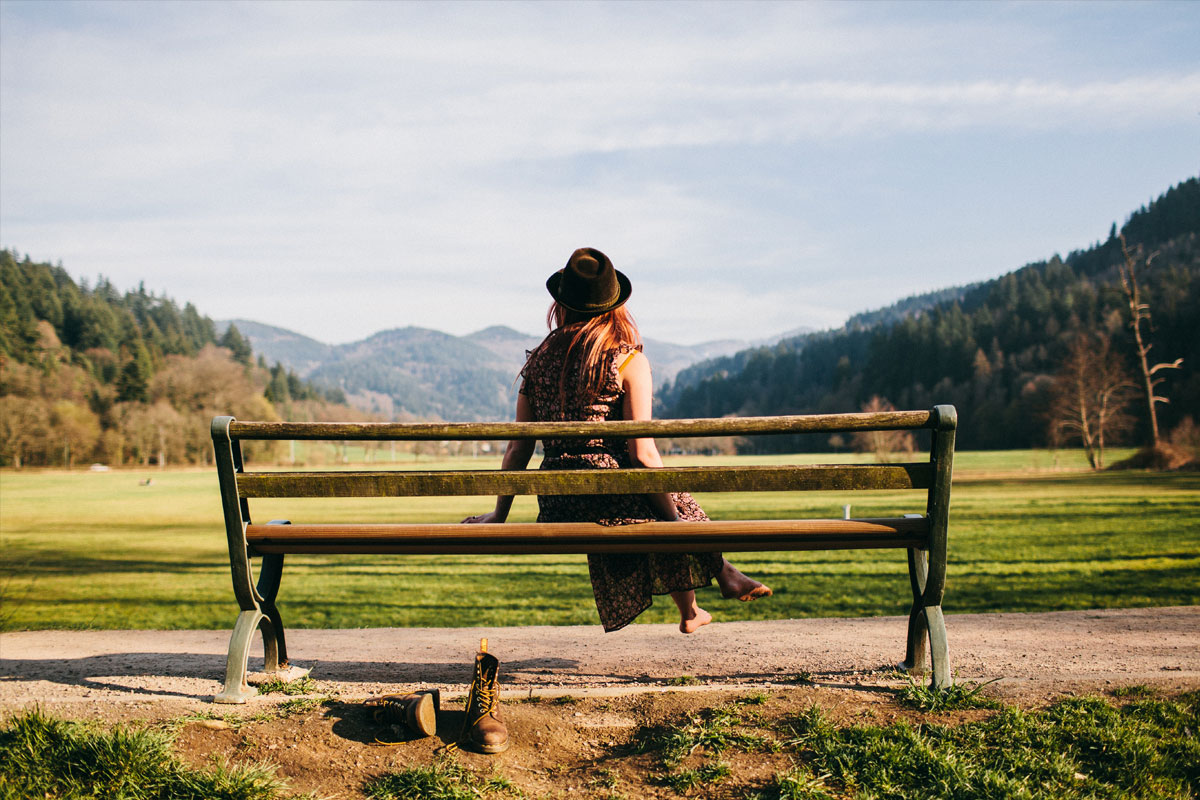 According to the Torah, the Lord said, “Be fruitful and multiply.” Check and check minus, I suppose, because I’m raising a beautiful cat and almost successfully propagated a stalk of celery. When it comes to fulfilling the mandate by creating a human child, however, I might not make the grade.

I’m an unpartnered woman with a uterus and ovaries and I recently turned 36. By my math, I’ve been told no less than 36,000 times that as every second ticks away, my eggs are deteriorating in quality and quantity at a rate that simply must induce panic. Every fertility clinic that got my phone number the moment I turned 35 seems to agree. Yet they don’t think I should be the least bit anxious about spending $45,000 out of pocket on an egg-freezing procedure with no guaranteed outcome. Funny how that works.

There are many nonbiological options, of course, that could be explored down the road, but as the era of my life that I lovingly call my “fertile crescent” reaches its unfulfilled zenith, I’m beginning to imagine what a fulfilling future might look like without children. While I’m excited about the prospect of endless travel, uninterrupted sleep, community contribution, laser-focused cat-rearing and generally doing whatever I want, what keeps me from resting in that mental happy place for too long is the one-two gut punch of ancestral and cultural pressure that I know many Jewish people share.

As crazy as this sounds when I say it out loud to someone who doesn’t understand the collective Jewish psyche, whether or not I have a child doesn’t feel tied to my future. It feels tied to an entire people’s future. It’s a question of Jewish survival.

How could I, I wonder, have the gall to not procreate? How could I be the one to break the chain? No one from my matrilineal line is living, but I sit with the weight of the generations of mothers who came before me. I picture their tremendous sacrifices to let me be an independent Jewish woman, sitting here contemplating a childless future today.

What would my mother think of me? Would she be excited to see me exercise a coveted (and increasingly rare) reproductive choice that Jewish women fought for in the 1960s?

Would my grandmother see me through the lens of her own career sacrifice for the sake of family, and think I’m negating it all?

Would my great-aunt think of her relatives who died in the Holocaust and would have surely had kids who would have kids? What do I owe the parents who could never be?

If I am the end of the line, who will inherit the stories that were passed down about how my great-grandmother and great-grandfather helped organize America’s first garment workers’ unions? What will become of the exquisite handmade garments I inherited?

Someone has to be the keeper of our family tree, our family art and our family lore. It can’t all just disappear. According to these women, who would I be?

But, in the imaginary debate that always goes back and forth in my head (and for clarity, that’s me vs. every Jewish female relative who came before me), I need to remind myself of where I sit, alone and in the real world, today.

For Jews in 2022, how can we not tie the question of procreation with the question of the fate of the world? I worry about bringing a new life into what seems to be an increasingly less child-friendly environment, being decimated by climate change and gun violence and a culture of increasingly divisive, terrifying hate. Is “multiplying” really the primary task at hand?

As a Jewish woman, perhaps my most meaningful intergenerational contributions are meant to exist outside of a traditional family unit. And perhaps previous generations of mothers would have made that same choice if they were afforded the option.

I wonder if we have trouble seeing Jewish women as anything but Jewish mothers simply because those are the women of the past who have been made visible to us. So faced with this perception issue, maybe the best thing I can do is aim to be seen as a full, viable, worthy Jewish person, whether or not I have kids.

When I think of Jewish feminist tradition, I should remember that the fruit of Jewish women’s labor has never been reserved to childbearing. It has encompassed movements, rebellion, art, education and policy change. I don’t know for sure, but I want to believe that in the eyes of the Lord that’s enough.