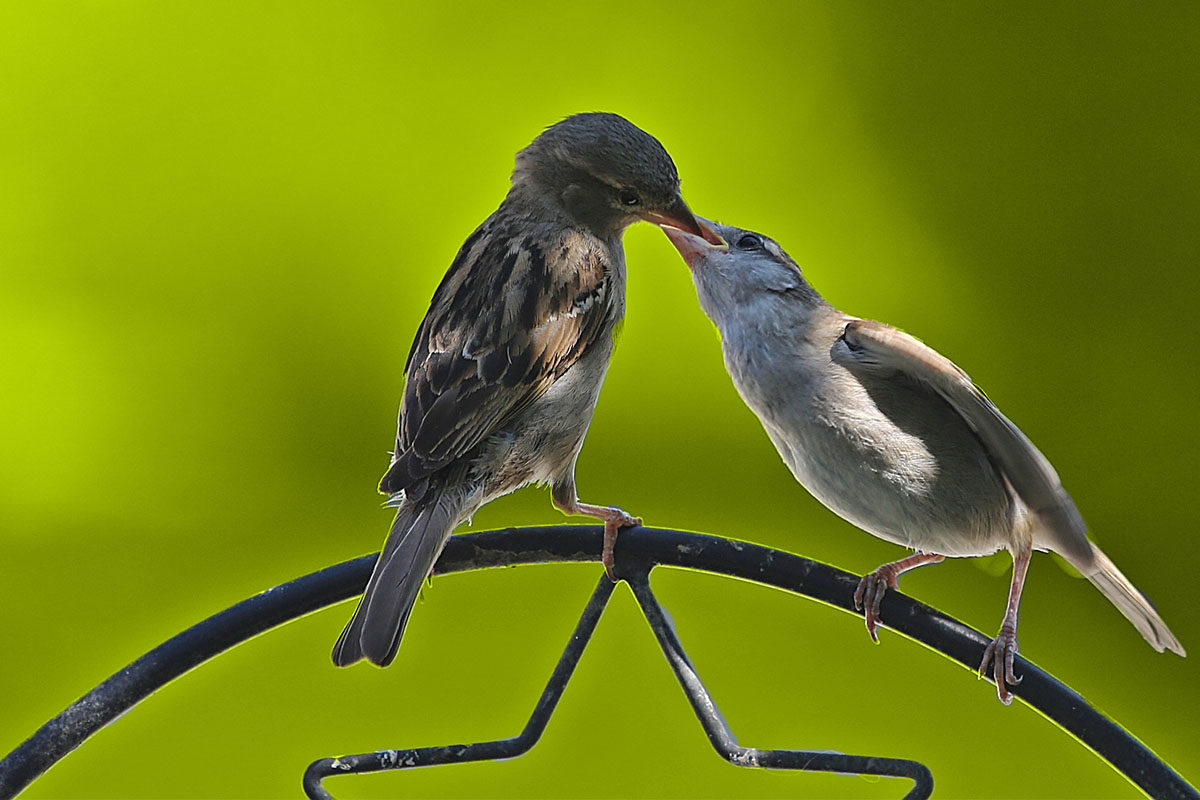 When my daughter’s teacher asked me to explain Hanukkah to her first-grade class, my first reaction was, “Hell, no!”

I had no interest in donating my time teaching people’s kids. That’s not because I didn’t want to get into a religious debate, or answer questions I didn’t know the answers to, or be labeled the “Jew” in the room. It’s because I already donate all my time teaching my own kids.

I know, I know. Tis the season for giving. And every year, around mid-December, when pleas land in my inbox to help decorate for the Miami Rescue Mission’s Christmas party or donate to causes I believe in or when a friend is hosting a letter-writing party and wants me to join them in expressing our feminist opinions to our representatives, I realize I’ve become a total misanthrope.

Before becoming a mom, I gave to other people, even strangers, full-time. These days, I can barely muster the interest to volunteer in my kid’s classroom.

I always knew I’d have children, the same way I knew, or thought I knew, that I’d grow up to be someone important someday. I didn’t know exactly what important work I’d do, but my mom instilled in my brother and me a strong sense of Tikkun Olam, which I understood as my Jewish (or human) responsibility to help make the world a better place.

Gloria Steinem was my mom’s idol and our family’s role model. Steinem was and still is a journalist and feminist leader who devoted her life to making the world better. Her picture hung on our family’s refrigerator, right next to my first-grade school picture and my brother’s third-grade picture.

When I was a kid, my mom schlepped our family from Miami to march on Washington three times. We marched for women’s rights, for Soviet Jewry, and for gay and lesbian rights. I loved these marches. I felt like I belonged. I was one of hundreds of thousands of people swaying in the crowd singing “If I Had a Hammer” and cheering when Gloria Steinem spoke. It felt important to be there, so my family and I could be counted.

After college, with Steinem in my sights, I got a job with Students Organizing Students, a nonprofit organization charged with organizing college students across the country around reproductive rights. Later, I worked with other nonprofit organizations: Acorn, to raise the minimum wage; The Doe Fund, to create jobs for homeless people; and PIRG to clean the air. Then I created my own nonprofit organization, Bike Out, to empower queer youth. In total, I spent 15 years trying to make the world a little better.

Then I got pregnant.

About midway through my pregnancy, I bolted up in the middle of the night, soaked in sweat. I know this sounds like a movie version of a panic attack, but that’s exactly how my panic manifested itself: I sat up in bed and gripped my growing belly. My heart was racing and I couldn’t shake the thought: What have I done?

It wasn’t as if my pregnancy was a surprise. I had gotten pregnant with sperm I bought at a sperm bank. I was a single lesbian approaching 35 and I didn’t want to miss my chance. I wanted to be a mother. Still, in that moment, I was sure my dreams of becoming something, anything other than a mother, were over. A baby would rob me of the world’s attention.

The next day, I told a friend I’d ruined my life.

I felt a sting, but she had a point. There wasn’t much to ruin.  It wasn’t like I would have to abandon legions of needy people. I didn’t have legions of people. A few of the teens I worked with at Bike Out may have actually needed me, but the world wasn’t paying attention to me at all.

When I became a mother, I turned my focus inward. I quit Bike Out and made writing my full-time job. That first year, with my daughter on my lap, I wrote about my experience being pregnant and then about my experience as a mom. I spent all my time studying motherhood — myself — as I lived it.

What happened when I had a baby was this: Instead of losing the world’s attention, the world lost mine.

So much has been written about the selflessness of motherhood, but for the last 16 years, since I’ve been a mom, I haven’t seen it that way. While domestic work is evening out some, the mother is still the one, according to a 2015 Pew Research Center report, who does the bulk of the childcare and the housework, even in two-parent, heterosexual households where both parents work full time. But mothers aren’t exactly selfless for doing more of the work; we’re part of an oppressive system. Society expects women to do more than men. This, I’m sure Gloria Steinem would agree, has to change for a better world.

But my case is different. A few years after becoming a mom, I married a woman and she gave birth to our second child. There was never a man in the equation and no sexist expectations. Also, motherhood didn’t unexpectedly happen to me (a possibility for cis women without access to birth control). I went way out of my way to become a mother, which is not to say that because I chose to be a mom, I didn’t and I don’t sacrifice. Raising kids require sacrifice, which is a certain kind of selflessness. I couldn’t sleep in when our 2-year-old jumped out of his crib and roamed the house at 6:00 a.m., which he did every single morning for a year. I had to wake up in the middle of the night when our 3-year-old fell out of her big-girl bed and cracked open her chin. These days, with teenagers, I have to help with homework, drive carpool, and make a million meals.

I’m still giving — but instead of giving to others, I’m giving to my family. I hate to admit this, because it looks so ugly when you see it in a soccer mom yelling on the sidelines, or a spelling bee dad pushing SAT words into his 9-year-old, but at this point, my kids might be my best hope for making the world a better place.

Image by Schauhi via Pixabay