It's Official! A 'Dirty Dancing' Sequel With Original Star Jennifer Grey Is Coming! – Kveller
Skip to Content Skip to Footer 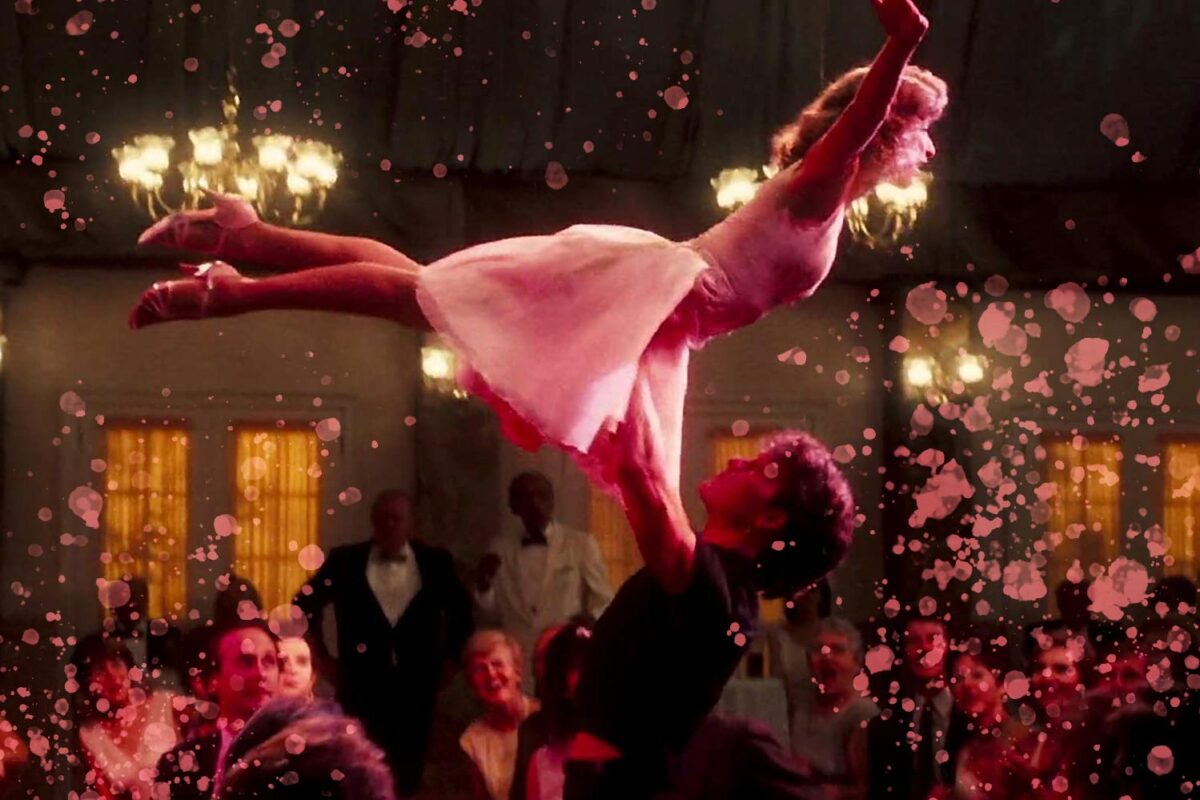 Last month, as we celebrated the release of Dirty Dancing on Hulu with some great Jewish facts about the super successful (and super Jewish) 1987 film, we told you about the rumors of a Dirty Dancing sequel starring the OG Baby, Jewish actress Jennifer Grey.

We’re happy to announce that Dirty Dancing fans are truly about to have the time of their lives — these rumors have finally been confirmed! Lionsgate CEO Jon Feltheimer called this new movie “one of the worst kept secrets in Hollywood.” Honestly, that makes sense: Nobody puts Baby in a corner!

This new sequel “will be exactly the kind of romantic, nostalgic movie that the franchise’s fans have been waiting for and that has made it the biggest-selling library title in the company’s history,” Feltheimer said on a company call.

Jonathan Levine will be directing the project — the Jewish director has helmed a lot of comedies like Snatch, Warm Bodies, The Night Before, and Long Shot —  and the screenplay will be written by Mikki Daughtry and Tobias Iaconis.

Not many details are known about the new installment yet. (The other Dirty Dancing movie, for those of you who remember — and guiltily enjoyed — was the unfortunate 2004 flop Dirty Dancing: Havana Nights. Starring Jewish actress Romola Garai, it was conceived as a prequel of sorts.)

This new sequel is set to take place in the 1990s, some three decades after the events of the original film, which takes place in 1963. No word yet as to where it will take place, as the Catskills resorts depicted in the movie had by that time waned in popularity and shuttered. (Where did Jews go to vacation and dance in the ’90s? Florida? Caribbean cruises?)

Patrick Swayze, who passed away in 2009, will unfortunately not be here to reprise his iconic role as Johnny. But we’re excited to see Grey, who is just as gorgeous and radiant as ever at 60, play an older and more mature Baby. She will executive produce the film as well. We definitely can’t wait to see her back on the dance floor!

In the meantime, we’ll be here, watching Dirty Dancing on Hulu and bathing in the warm nostalgia of this amazing classic, and hope that this new sequel will be just as awesome as the original.