It's Okay to Be Angry. Judaism Says So. – Kveller
Skip to Content Skip to Footer

It’s Okay to Be Angry. Judaism Says So. 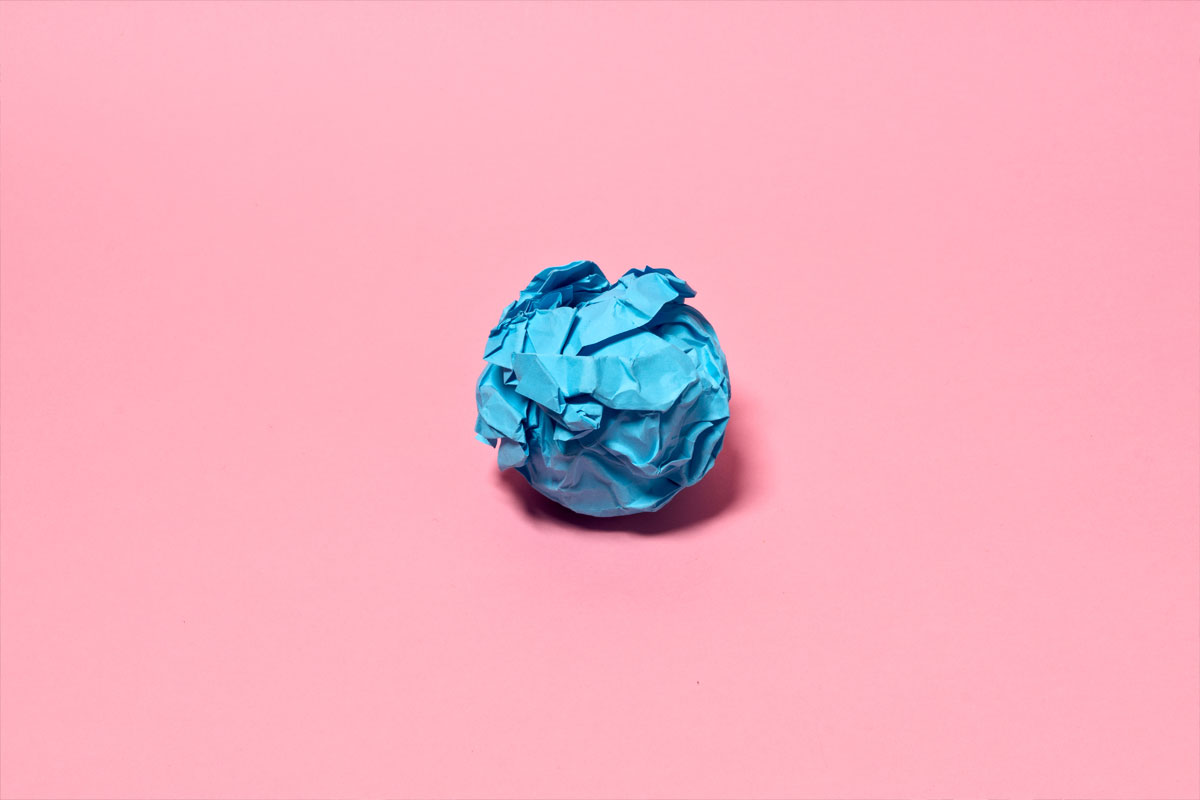 I’ve never really been an angry person per se. In general, I’m more of a bottle-up-your-issues kind of a person (yes, I’m working on it). I have an incredibly long fuse and it’s hard to make me truly angry. This applies even to those days when my child vomits on the carpet while I’m running late to a Zoom meeting (during which I know my child will come in multiple times to tell me he’s bored, because he somehow thinks it’s my job to entertain him 24/7), my car is in the shop, my living room looks like a tornado made of food crumbs just swept through, and I’m scrambling to find substitute teachers for my Jewish Sunday program because I can’t lead programming if my kid has potential COVID-19 symptoms (even if it’s the holiday programming I’ve been working on tirelessly for a month).

It takes a lot of built-up aggressors before I finally explode into a fire-sign worthy inferno of rage and say exactly what I’m thinking — and then it quickly burns out and I am left feeling exhausted and embarrassed. Generally, this isn’t directed at my child, but more likely toward a teacher who treated him unfairly, a kid who bullied him at school, or even a collaborative oversight at work that made my job as a full-time working single parent that much harder on any given week. Again, all the same, this has never been a significantly chronic emotion for me.

Lately, however, I’ve found myself feeling angry not just once in a while, but almost all the time. It’s not a raging hellfire that burns itself out, though; it’s a different kind of anger that seems to have spawned from living two plus years in a global pandemic, at the mercy of endless headlines on political insanity, a crumbling economy, and (more recently) the threat of another world war. This anger is like a smoldering lump of charcoal that I’m always carrying with me, deep in my gut. It’s not directed toward anyone in particular, and I can mask it by pushing it out of the forefront of my mind as I carry on day to day.

But the weight is always there, underneath everything else and every other emotion. It’s a strange sensation that isn’t torturous, but also makes me never feel like quite fully myself.

Often, society lists anger under the “bad” column of emotions. Sometimes, it’s even categorized as one of the roots of “evil” (drama!). But despite not being religious, I can’t help but see anger through Judaism’s perspective on the difficult feeling.

Mussar, an ancient Jewish movement of self-enlightenment, teaches that there are no “good” or “bad” feelings — there are only feelings that are balanced or unbalanced. If you think of old-fashioned scales, the scales are balanced when each side bears an equal weight and they are an even height; if there’s too much of something on one side (or conversely, not enough), then they are no longer in balance. Feelings are the same, and anger is no exception. On the contrary, anger is as important as more lauded values like patience, kindness and truth.

Anger, in the appropriate balance, translates to passionate indignation — the kind of indignation that makes us want to march for reproductive rights, call our state senators over repressive anti-trans rights bills that collectively hurt our children, send money to Ukrainian AirBnB owners, organize meal trains for Afghan refugees and call out police violence against people of color. When there’s an attack on a synagogue, you know that surge of rebellious pride for your Jewish identity that materializes from deep inside your chest? That sense of fuck-Nazis pride and solidarity stems from anger. On a smaller scale (because not every battle is a huge splashy headline), anger helps us advocate for our children in regard to their schools, pediatricians and even sometimes family members who lack boundaries.

We have been angry without a break for so long now. We’ve been angry for so long that our anger itself is exhausted, having dimmed from a blaze to smoldering embers that keep us constantly uncomfortably warm. Our anger shares our sense of anguish — and yet, it’s still there. While it’s not ideal to carry anger around for this long, it’s a sign of something important: It means that even through years of political, societal, public health and economic turmoil, we somehow, miraculously, still care. Because when the scale goes the opposite direction and you have too little anger, it doesn’t lead to peacefulness — it leads to apathy. At a certain point in the pandemic, I didn’t think I had the capacity to care anymore. I felt like the part of me that could care was so burnt out that it was just ashes. Sitting with my anger, though, showed me that I still can care — and I still do.

Even though it’s still there and I have no idea when it will leave, I feel better knowing that my anger is not my enemy, it’s not “evil,” and there’s nothing wrong with my feeling that emotion. It’s OK if you’re angry, too. Be angry. Sit with it. Give yourself a break and rest when you can so your anger doesn’t burn you out. Then channel your anger into making a difference in this world of injustices that infuriate you. Despite feeling powerless, anger is our gateway into the contrary: When we channel our anger against injustice, we change the world a little ember at a time.