Jewish American Grandparents Tell Us How They Really Feel 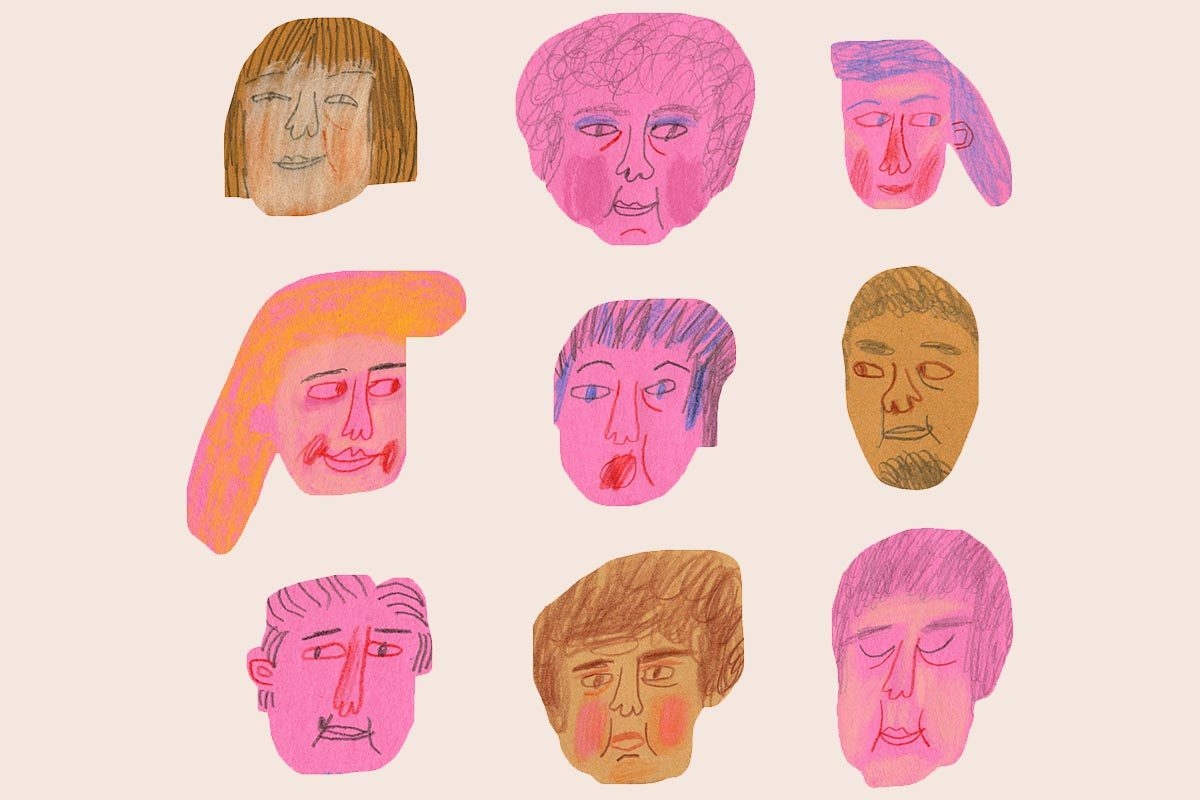 The most important research study to hit the Jewish community — this is not a hyperbole — has arrived, and the results are fascinating. What could it possibly be about? Jewish grandparents. Or rather, your parents.

The Jewish Grandparents Network (yup, that’s a thing) commissioned the first ever national study of Jewish grandparents, which deserves a hearty shehechiyanu. About 8,000 bubbes and zaydes were polled about their attitudes, beliefs, and commitment to passing along Jewish traditions to their offspring’s offspring.

According to the study, 81 percent of Jewish grandparents find grandparenting to be a joyful experience. Excellent news! Your kids must be awesome! But, here’s the zinger: 19 percent of grandparents agreed that their adult children (you) don’t fully appreciate all that they do as grandparents. Yikes! Tell us how you really feel.

About 20 percent of grandparents struggle to find a balance between their doting grandparenting duties and their other demands (the study did not indicate what those are), and 11 percent feel like grandparenting is stressful. Oy, seems like y’all need to give mom and pop a break!

In a who’s who of sorts, the study categorized five types of grandparents based on their attitudes and beliefs:

1. Faithful transmitters: 16 percent of Jewish grandparents want their grandbabies to have a strong connection to Judaism and to marry a Jewish spouse.

2. Engaged secularists: 23 percent — the largest category — are engaged grandparents, but they don’t model Jewish involvement for their grandchildren. Womp.

3. Joyful transmitters: 20 percent of grandparents love their role, and feel like it’s important to pass along their Jewish values and beliefs to their grandchildren.

4. Wistful outsiders: Another 20 percent want to be more involved with their grandchildren, but report that family dynamics get in the way. What’s that about!?

5. Non-transmitters: 20 percent of Jewish grandparents aren’t Jewishly engaged at all, and they have zero interest in passing on Jewish practices to the next generation. Welp.

Of all the riveting data presented in this study, we’re scratching our head over one thing: Where are the apathetic, uninvolved grandparents? Apparently disinterested grandparenting isn’t a Jewish thing (really??), so, that’s something to kvell about.