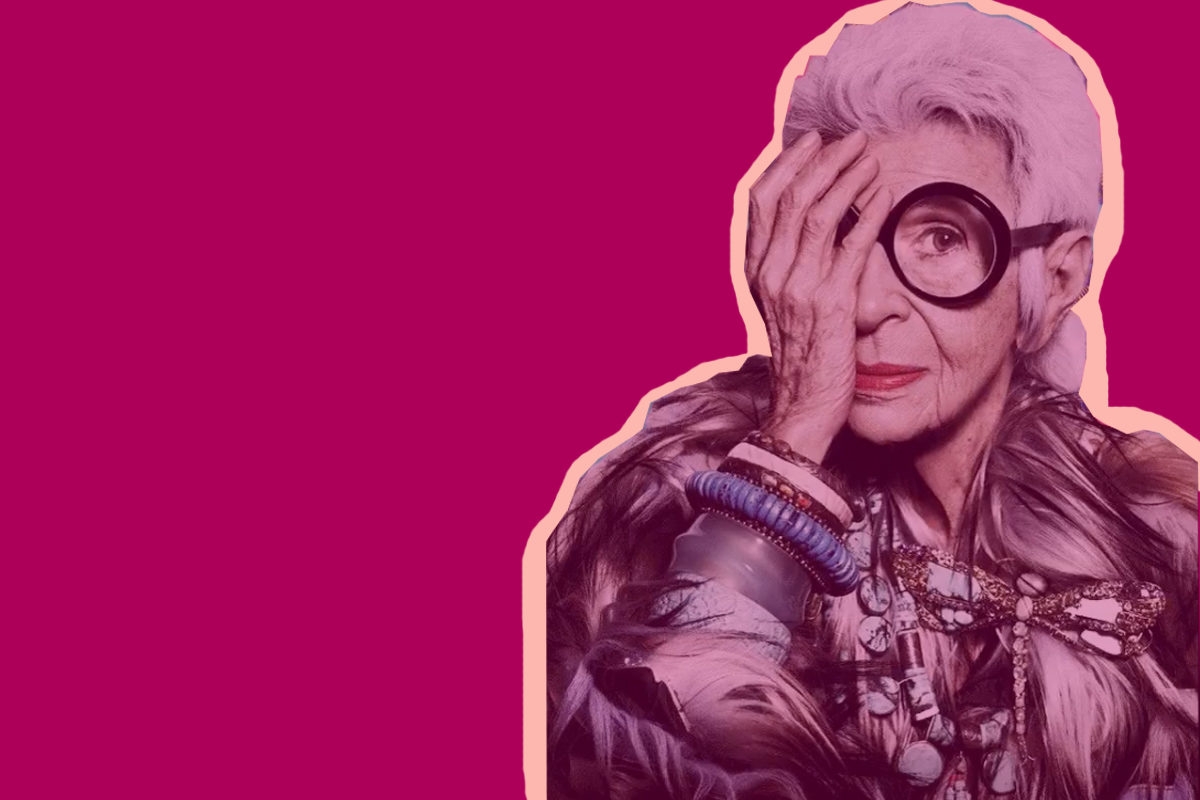 On Thursday, it was announced that the businesswoman and interior designer (and barbie doll!!) has been signed by IMG for worldwide representation for modeling, appearances, and endorsements.

Apfel has kept herself extraordinarily busy over the past decade. She released a set of emojis, designed jewelry for a Tim Burton movie, published her book, Iris Apfel: Accidental Icon, and is currently working on a variety of collaborations with glassware and porcelain companies.

Among a list of brands, Apfel has modeled in ad campaigns for MAC Cosmetics and Kate Spade. But, being a “do-it-yourself girl,” as she calls herself, it never occurred to Apfel that she could use some assistance in managing her schedule. Until, that is, none other than Tommy Hilfiger suggested she find some help.

“It all just so happened so suddenly,” she says of her popularity, “and I thought at my tender age, I’m not going to set up offices and get involved with all kinds of things.” But, somehow, people found her.

In 1950, Apfel started a textile company, Old World Weavers, with her late husband Carl. Now, 69 years later, the legendary designer is represented by the same modeling agency as Gigi Hadid and Ashley Graham.

“I’m very excited and very grateful,” Apfel said. “Who would think I would be a 97-year-old cover girl?”