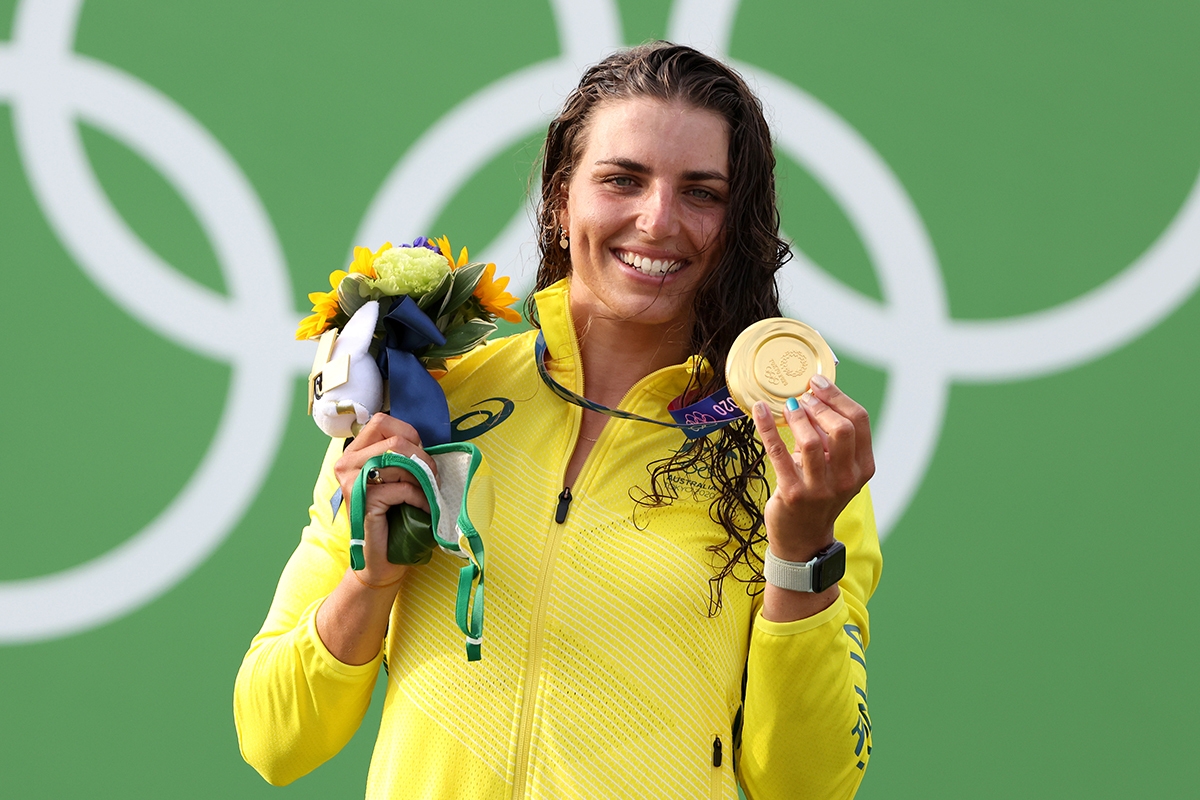 Let’s all take a moment to kvell over Jewish Olympian Jessica Fox who, in a nail-biting race Thursday afternoon, won a gold medal in canoe slalom at the 2020 Tokyo Olympics. Mazel tov, Jess!

Beating British athlete and 2017 World Champion Mallory Franklin by three seconds in the last race of the day, Fox’s run has been described as “technically brilliant.”

But that’s not the only reason why we are kvelling over Fox, an Australian athlete (and her Jewish mom, Myriam Fox-Jerusalmi, who is her coach). Winning this gold in canoe slalom marks the first time women were able to compete in this sport in the Olympics. 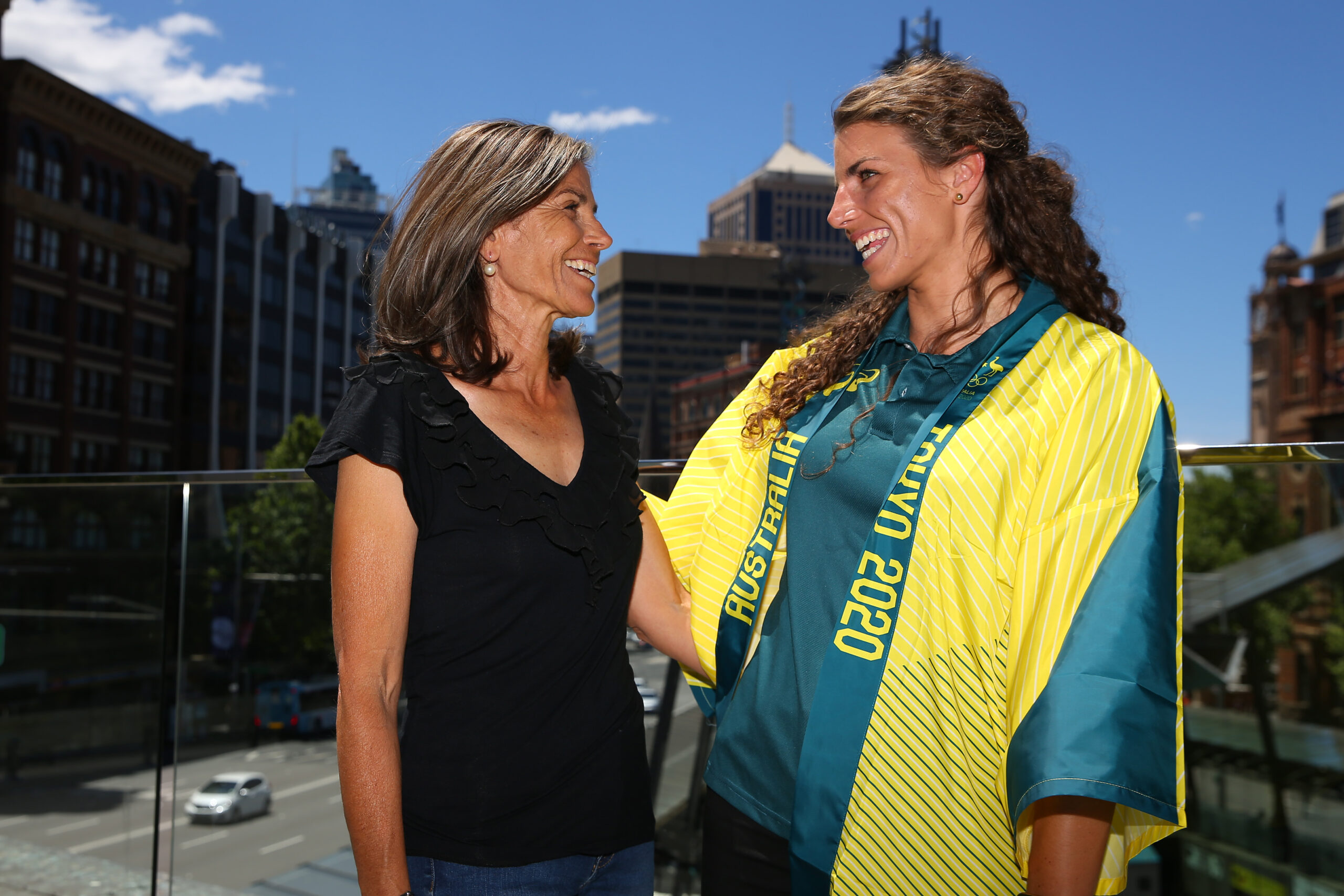 Canoe and kayak slalom athletes (including Fox herself!) have been tirelessly campaigning for gender equality in the sport. Despite having a men’s canoe slalom since 1992, it wasn’t until this year that female athletes were given their own Olympic canoe slalom race. Previously, women could only participate in the kayak slalom — which, while something Fox excels at, does not utilize her preferred boat of choice.

This means that Fox is the first-ever person to win gold in the female canoe slalom single — how incredible! What’s more, she’s also the only athlete in this year’s Olympics to medal in both canoe slalom and kayak slalom, truly putting her feats in a league of their own.

This gold medal is Fox’s fourth medal over the past three Games — previously, she won silver and bronze medals in kayak slalom at the 2012 and 2016 Olympics, respectively. She also won a bronze medal on Tuesday in the sport after a difficult run.

Proud mom Fox-Jerusalmi, also an acclaimed canoe slalom athlete, has been coaching her daughter since she started rowing as a young girl. When Fox fumbled a bit during the kayak slalom earlier this week, it was her mother she found solace in: “I’d obviously come dreaming of that gold medal, so when I hugged Mum that’s when the floodgates opened,” she told the Sydney Morning Herald.

Alongside Fox-Jerusalmi, Jessica’s father, Richard Fox, and sister, Noemie Fox, are a part of the canoe slalom world. Her father placed fourth for the U.K. after a penalty in the 1992 Olympics, and her mother earned bronze in the 1996 Games. “My parents have been amazing role models, amazing inspirations, amazing support for me,” Fox said after her historic win.

Mazels to Jessica on her incredible victory, and to the entire Fox family!