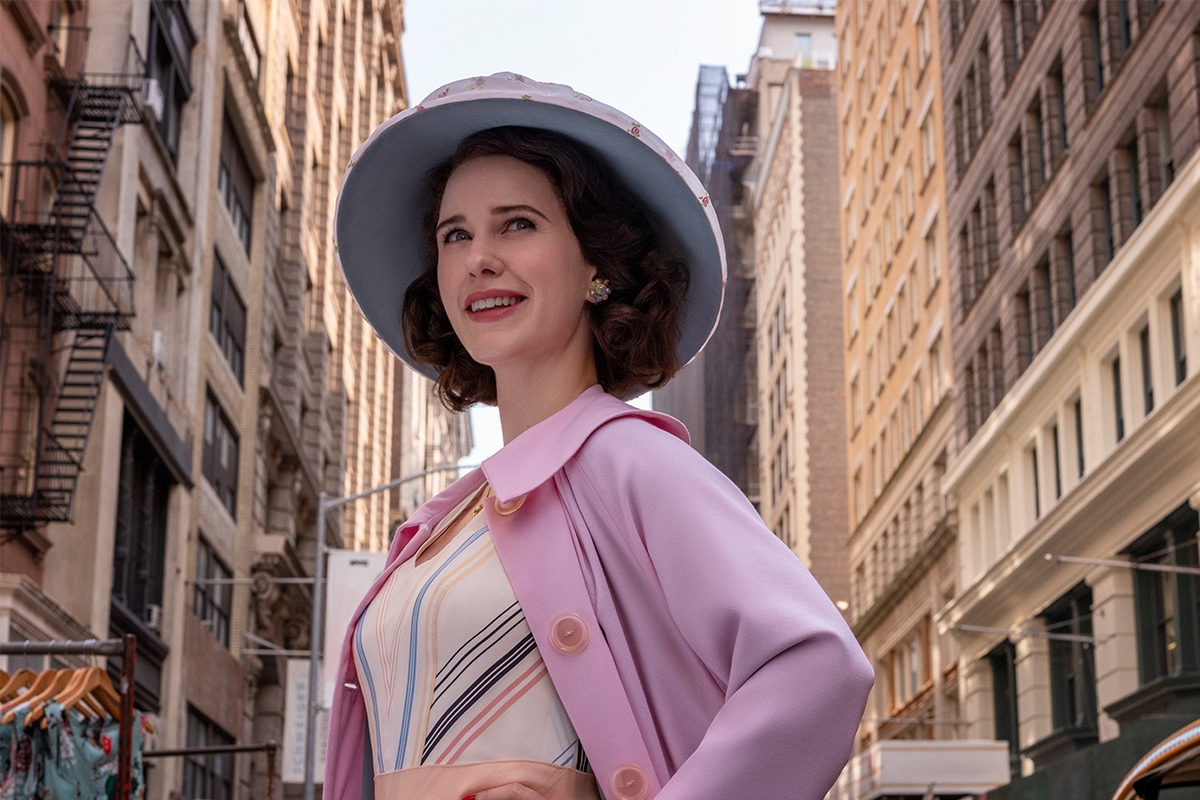 Yes, the third season of The Marvelous Mrs. Maisel was just released. But we have incredible new Maisel news: Amazon is renewing the series for a fourth season!

“We were thrilled to hear that for the fourth time, we do not have to pack up and vacate the premises,” creator Amy Sherman-Palladino and her husband, executive producer Daniel Palladino, said in a statement to Deadline. “We’d like to thank Amazon for all their faith and support, their partnership and enthusiasm, and for letting us hang with our favorite people, the cast and crew of Maisel, for a little while longer.”

The renewal comes fresh off the premiere of season three (which featured a fantastic bris scene, as well as numerous Jewish moments). Plus, Maisel just scored some nominations for the 2020 Golden Globes — not too surprising given what an awards juggernaut the show has been over its three-season run so far.

It's time for an encore. #MrsMaisel is returning for Season 4! 🎉 pic.twitter.com/1f0V4oEXuB

Many fans rejoiced on Twitter, especially because season three ended with a cliffhanger that left many characters unsure of what’s coming next. (We won’t say any more! Go watch!)

The past three seasons have all premiered in late November/early December, so we expect season four will be coming our way in early December 2020.

We’ll keep you posted with all the details as we know them!