Mayim Bialik Brought Shabbat to the Set of Her New Film 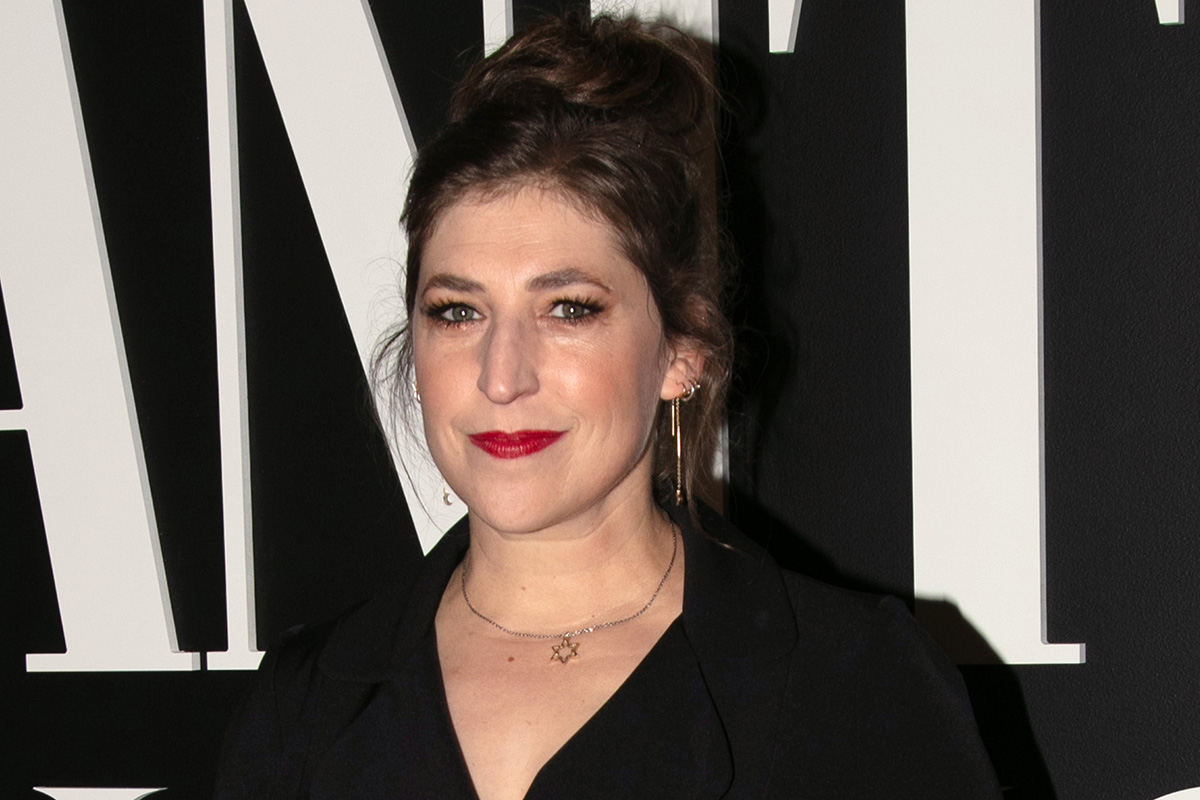 Mayim Bialik has been busy promoting her excellent and very Jewish directorial debut, “As They Made Us.” While the movie, which stars Dustin Hoffman, Candice Bergman, Bialik’s “Big Bang Theory” co-star Simon Helberg and Dianna Agron, explores many Jewish traditions, including the Shema prayer and Jewish burial rites, there was one Jewish tradition that made it behind the scenes: a weekly Shabbat celebration for those working on the film.

Bialik spoke about it with Steven Colbert when she appeared on “The Late Show” this past Monday.

“I understand there’s a tradition you started on set?” he asked her.

“It was a tradition started thousands of years ago,” Bialik quipped back, but then explained that when the first Friday of filming came about, “it felt appropriate to bring in the Sabbath.”

After that, the cast and crew had a weekly Shabbat observance on set, complete with kosher grape juice, candles and challah brought in by Bialik’s make-up artist, Sasha Borax.

The work would sometimes continue after, but Bialik says that for many of the cast and crew, this was the first time they ever celebrated Shabbat on a film set. I’m kind of loving the image of Dustin Hoffman doing kiddush on set!

There were even some interesting discoveries about the crew: “They were like, ‘hot lighting guy is Jewish?!’ So we opened up the dating pool as well,” Bialik joked.

Bialik also told Colbert about the time she and her father, Barry Bialik, who passed away seven years ago and who partly inspired the screenplay, took a road trip to the birth place of Robert Zimmerman, aka Bob Dylan, in Hibbing, Minnesota. There, they visited the musical icon’s childhood home (or at least, what Bialik believes was his childhood home; apparently there’s some pushback from internet sleuths). The father-daughter duo shared a great affinity for music and Bob Dylan songs especially — he assigned a Bob Dylan song to every year of his daughter’s life.

She went on to share that she actually met the Jewish musician backstage at the Hollywood Ball around 1988, where he invited her for a private meeting. The two were connected by a mutual Jewish friend — Bette Midler — who had worked with Bialik on the film “Beaches.”

“As They Made Us” will be showing in select theaters and available on VOD on April 8. In the meantime, you can head over to Hey Alma to read an interview with the film’s Jewish star, Dianna Agron, or read our very Jewish interview with Mayim Bialik about directing her first movie.