Mayim Bialik Hosts a Live Storytime for Kids Every Monday 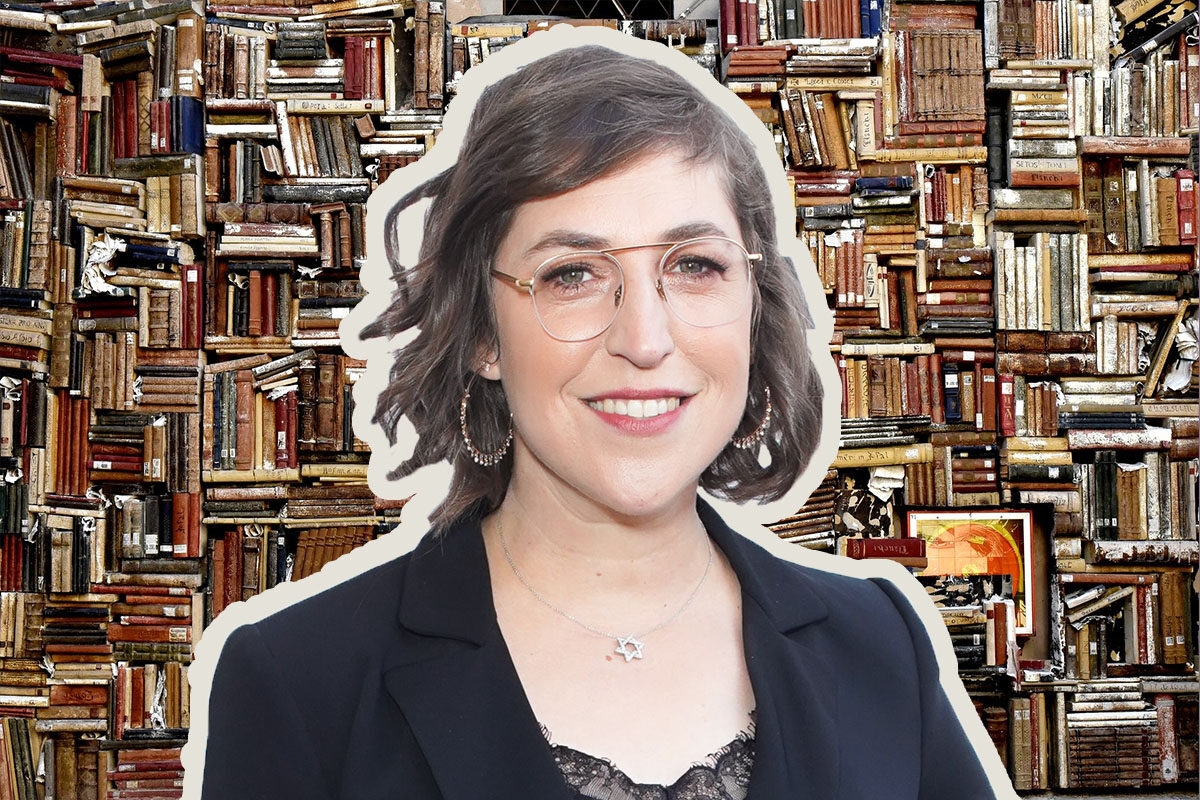 It’s now been almost two months since schools were closed, businesses were shut, and the whole country settled into an uneasy, sleep-like state. We’ve all been finding our own ways to find joy and feel some measure of connection.

For extroverts like my 10-year-old daughter, this has been especially challenging. Over the last few weeks, I’ve watched her bright, cheerful glow grow ever dimmer. We’ve had long talks about how lonely she is, how strange and unnatural the world feels right now, and how she is having trouble finding anything to look forward to.

Fortunately, Jewish celebrities are here to help! Since the pandemic began, there have been so many unique initiatives, such as the Virtual Saturday Night Seder and, to a certain extent, Stephen Sondheim’s 90th birthday concert, that have brought immeasurable joy to so many of us who are stuck at home. For kids, celebs like Gal Gadot and Henry Winkler (and many, many more) are reading children’s books aloud on Save with Stories, and Josh Gad (yep, Olaf from Frozen!) does a nightly read-aloud on Twitter.

And now, one of our all-time favorites, Mayim Bialik, is adding her voice to the list with a live storytime for kids of all ages.

Every Monday at 4 p.m., PDT (that’s 7 p.m., EDT) as part of an initiative from Afterschool Village — a holistic, non-profit family center in California that offers afterschool programs and family support — Bialik does a half-hour storytime via Zoom, during which she reads an assortment of unique picture books, chosen by her and the Afterschool Village staff.

This week, we decided to join in the fun. Although my daughter loves Bialik (having two teenage brothers, she’s been peeking in on The Big Bang Theory for years), she was reluctant to join because she thinks of storytime as something for little kids. Fortunately, Bialik began the program by noting how comforting it can be for older kids to be read to — that’s a fact! — and expressing joy at how many preteens and teenagers were in attendance.  Her thoughtful words instantly put my daughter at ease.

This week, she read two books by Matthue Roth, The Gobblings and My First Kafka. Not surprisingly — I mean, she is an actor — she smiled and laughed as she read, making the kids feel like they’re actually with her in her living room. My daughter snuggled into her blanket and smiled. “I can’t believe that the REAL Mayim Bialik just waved to me!” she whispered.

During the shutdown, the folks at Afterschool Village are offering a series of free online classes for children and parents, and they’re open to anyone. The center is run by psychologist Raduca Kaplan, whose husband is Eric Kaplan, a renowned television writer and producer who has worked on many TV shows including The Simpsons, Malcolm In the Middle, The Big Bang Theory, and Young Sheldon.

Eric, too, is offering an online Zoom writing class. As a Young Sheldon fan, my daughter, a budding young writer, was especially excited about this. After the class was over, she rushed downstairs with flushed cheeks. “The class was really small!  I actually talked to him, Mama! He gave me writing advice and he loved my story!!”

During such unprecedented times, when playdates and social gatherings are not an option, I am so grateful for Mayim and Afterschool Village for giving my extrovert daughter something to look forward to every week.