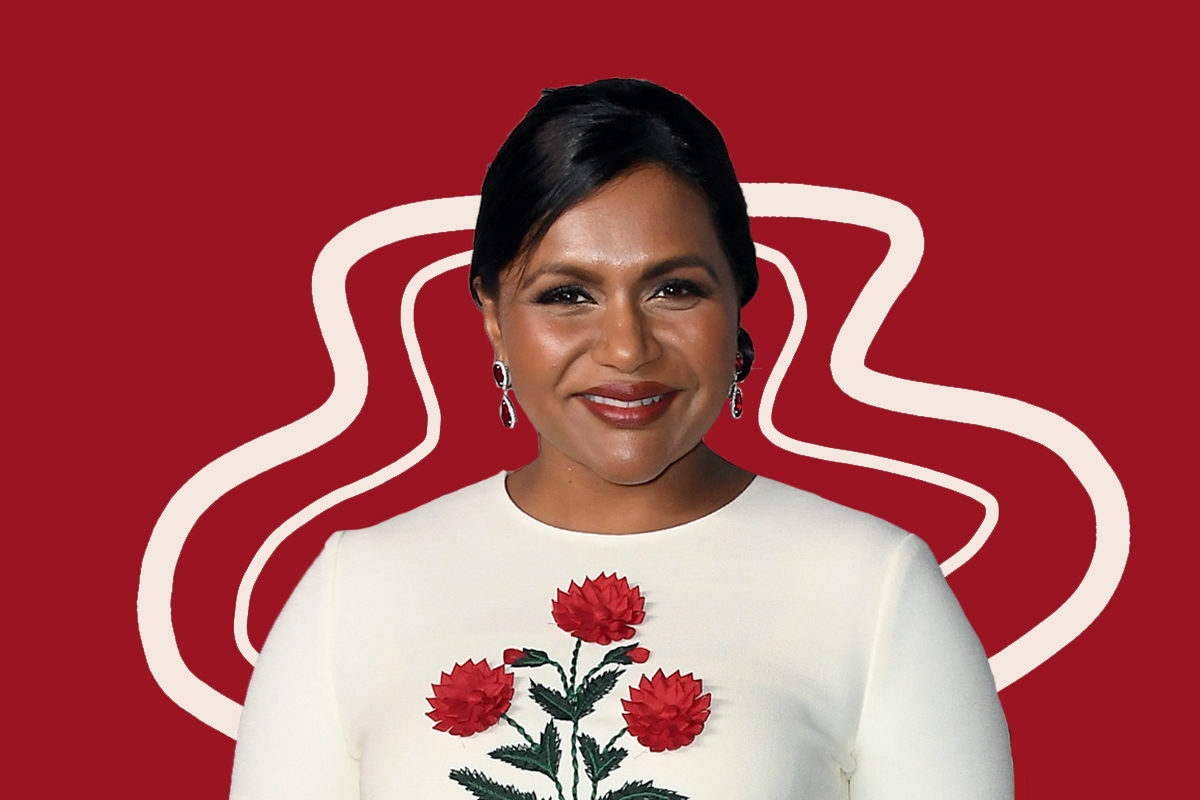 Jews can be a superstitious lot. Between donning the iconic red string, to sneezing on the truth, to bringing jam to housewarming parties, there’s a whole host of Jewish customs that promise to ward off the evil eye.

But it’s not just Jews who uphold these superstitions — and we’re not just talking about those celebrities who have been spotted wearing red strings around their wrists. Apparently, actor/writer/comedian Mindy Kaling is a believer, too.

In an interview with InStyle magazine, Kaling, 40, shared that when she learned she was pregnant with her now 3-year-old daughter, Katherine, she didn’t buy any clothing in advance of her arrival. (Side note: While we don’t know who the toddler’s biological father is, we do know that Kaling’s on-and-off flame, Jewish actor B.J. Novak, is the godfather.)

Why did she wait? Because of “Jewish tradition,” Kaling said.

A lazy Sunday with my little 💛

“There’s some element where it’s like ‘hubris to the gods’ if you think you’re going to celebrate early, they’ll kill you,” Kaling said. “I don’t know, that’s very macabre, but with the baby, I was like no, I can’t buy any clothes until she actually arrives.”

And yes, while The Mindy Project star is not a member of the tribe, she’s totally right: It’s traditional for Jews not to buy anything for a baby before their arrival — or even throw a baby shower — lest you tempt the evil eye. But apparently some of the actor’s friends didn’t get the memo.

“I am so superstitious,” Kaling said in the interview. “I love clothing, but when I knew I was going to have a girl and told some of my friends, I would actively get annoyed when they would send clothes.”

All’s well that ends well! Three years later and baby Katherine doesn’t appear to be cursed by any evil eye. And if waiting until her daughter’s arrival is what allowed her to score those absolutely adorable fruit-and-veggie print pajamas, well, this is clearly a tradition that every parent should get behind.