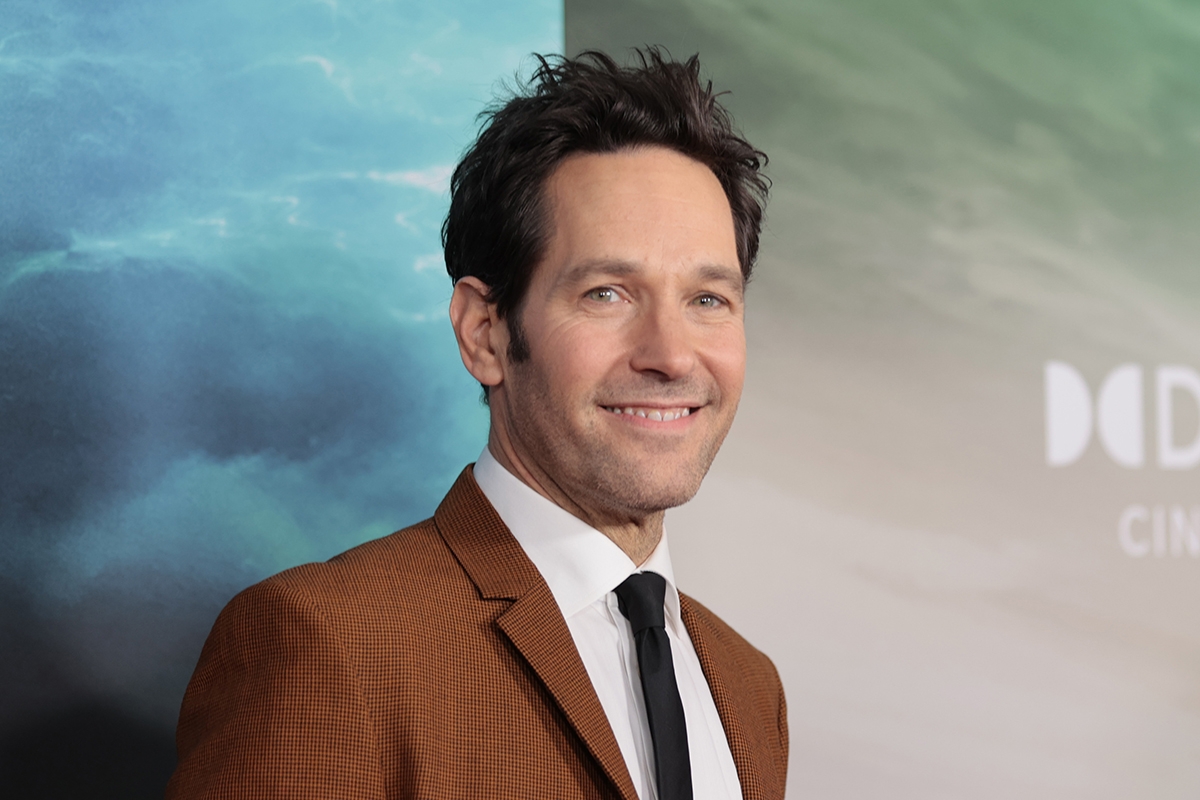 Paul Rudd is a devoted Jewish dad, the sexiest man alive, a candy store owner and a certified mensch.

Rudd is not a stranger to kind deeds and charity — for over a decade, he and fellow Kansans Rob Riggle and Jason Sudeikis have organized a yearly poker tournament to raise money for Children’s Mercy called The Big Slick. Recently, the beloved star went above and beyond to make one kid feel extra special.

On May 25, Brody Ritter’s mom wrote on Facebook about her son’s yearbook struggles, posting a picture of his yearbook with only five signatures, one of them his own — “hope you make some more friends,” the 12-year-old wrote to himself.

Ritter’s mom lamented in her post about how Brody’s classmates refused to sign his yearbook, despite his asking many of them. “My heart is shattered,” she wrote. “Teach your kids kindness.”

The post was shared dozens of times and got the attention of the parents of upperclassmen — who all came over to Ritter’s class the next day and not only signed his notebook, but hung out with him and gave him their number in case he ever wanted to reach out. The story was written up in the Washington Post, and garnered the attention of hundreds across the country, including the cast of “Dear Evan Hansen”… and “Ant-Man” star Paul Rudd.

Rudd, who has two kids, Jack, 16, and Darby, 12, with wife Julie Yaeger, called up Ritter on FaceTime to connect about their interests. “I heard about you and I’m like, I got to talk to this kid, because this kid is my kind of guy,” he told him over the phone. “Likes chess… likes dinosaurs… I’m very excited that I get to talk to you.”

Rudd didn’t content himself with a phone call. The film and TV star also sent Ritter a note that read: “It’s important to remember that even when life gets tough that things get better. There are so many people that love you and think you are the coolest kid there is — me being one of them!”

Along with the note, Rudd sent the teen a signed Ant-Man helmet. “To my good friend Brody. For when he takes on the world,” he wrote on it.

“We put it in one of those little helmet cases,” Ritter’s mom told NPR. “Now he’s storing it in his room, displaying it. He’s so proud of it.”

Ritter’s mom says the response to his yearbook struggles has made him more hopeful about the future. We definitely feel the same way. Thank you, Brody and Paul Rudd, for reminding us that kindness still exists.