My Autistic Son Is More Than Your Kid’s Mitzvah Project 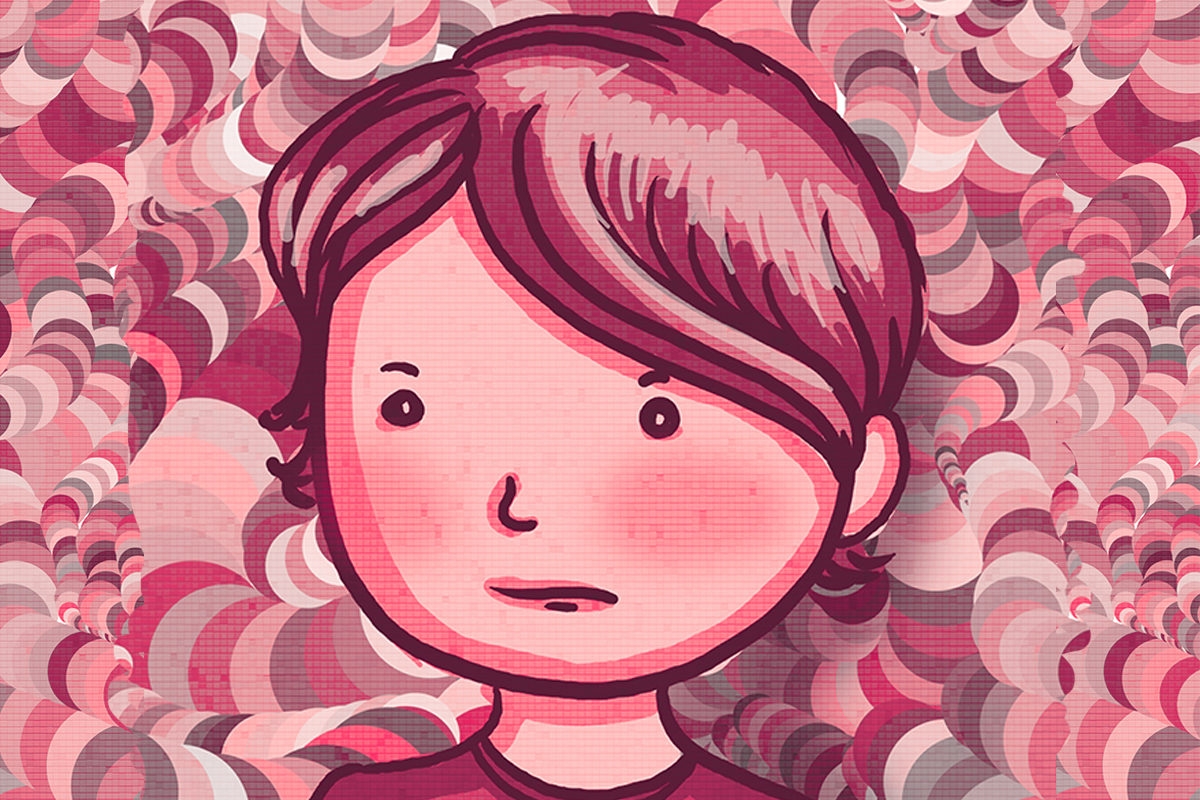 My 12-year-old son has autism, and playdates have always been hard to come by. For this reason alone, I was happy to have him be part of a local bar mitzvah project program that matches neurotypical kids with kids who have disabilities. The young volunteers receive credit for every playdate completed. I started welcoming kids to our house a few years ago for weekly visits, despite the awkwardness that comes with knowing my child is someone’s mitzvah project.

Our synagogue, as is common these days, includes community service as part of the bar and bat mitzvah process. There’s a lot of good that comes from this. It exposes children to the many ways they can fold the core Jewish values of chesed (loving kindness), tzedakah (charity), and tikkun olam (repair of the world) into their lives. From a Lego drive for children in Haiti to raising money to buy a new “ambucycle” for the Israeli emergency medical service, Hatzalah, the sheer variety of the mitzvah projects underway just in my own community gives me hope that some of these endeavors will transcend mitzvah-project status and create a lasting habit for the bar mitzvah boy or bat mitzvah girl.

As for my son, one of my longstanding dreams for him is that he’ll develop and enjoy genuine friendships. But I wondered if this was possible with someone who saw him as a mitzvah project. My son has long struggled with social skills and, having attended a private school for children with autism for a few years, he has a history of being excluded from the mainstream. I worried that his differences prevented deep bonds with typical peers. Nevertheless, I wanted him to be accepted and loved for who he is, quirks and all. This is why I was looking for friends for him anywhere I could find them, and it’s why I said yes to the mitzvah project program in the first place.

My son loves playdates. Like many on the spectrum, he prefers regular routines and he easily commits schedules to memory. Once we started weekly visits with soon-to-be bar mitzvah boys, my son would often excitedly anticipate these dates well in advance. He had a blast with these new friends, which made it all the more heartbreaking when they stopped coming. After each of these boys completed their bar mitzvahs, there were a few sporadic plans made, but, inevitably, the visits ended.

Fortunately, my son has a natural ability to pivot easily. He finds joy in many places and when routines change, or relationships end, he moves on. There are always more history books to read, more YouTube videos to watch, or another Tae Kwon Do class to take. The fleeting quality of the mitzvah-project friendships may have affected me more profoundly than him. Frankly, I felt used. And if I needed to be reminded of what was really going on with the playdates, it was articulated starkly in the speeches the boys made at their bar mitzvahs. They never approached the program as a way to make real friends but as a way to fulfill their community service requirements. Really, who can blame them? One of the defining characteristics of friendship is that we get to choose who we want to be friends with. And then there’s the chemistry that brings friends together — it’s impossible to force it.

Now that it’s been several months since the last boy cycled through, however, I understand I was approaching my son’s social life all wrong. I was trying to engineer his friendships — making neurotypical matches and expecting relationships to stick. I was imposing my own idea of who his friends should be. Of course, that backfired.

My son is in middle school now, and it’s harder for me to really know what’s going on with him socially. I don’t see who he is hanging out with at school and I have fewer chances to observe him with peers. So, it took some probing on my end, but I learned that my child has, in fact, formed authentic relationships with kids he has met over the years at school and at camp — without my meddling. He does find his people, and he does seem to experience his own version of the magnetism we all feel that draws friends together. In fact, his friendships seem built on the same sort of solid rock as mine — bonds between peers that share experiences, interests, and similar world views. His friends sit with him at lunch and on the school bus and, he says, they “really get me” and “help me out.” They don’t place limitations on him, and they don’t see him as an obligation to be fulfilled. They may not be neurotypical but they are his tribe and they chose each other.

Now that I am helping my son prepare for his own bar mitzvah, I have also come to understand how all those playdates for points were not just a one-way transaction. A few months ago, while brainstorming about his own mitzvah project, my son announced his desire to teach other kids all about autism. Suddenly, I could see the capacity for impact those playdates held for the kids who came to our house. Sure, my son was their mitzvah project — but my son was also performing a mitzvah of his own.

The Hebrew word tzedakah is generally defined as “charity,” but its root, tzedek, means “justice.” When we give tzedakah or do charitable acts, we are helping to redress inequities, and this makes our world better for everyone, ourselves included. To give is to receive.

The program that sent volunteers to our house provides an opportunity for young people to perform acts of tzedakah by playing with kids who have disabilities, many of whom are isolated at home and rarely have playdates. But this also serves the greater good of making our community more inclusive. The inclusivity creates a feedback loop that allows my son to show the volunteers all the reasons he is a fun and interesting playmate — his willingness to play gaga anytime, his exhaustive knowledge of horror movies, his enthusiasm for singing and dancing, and his unwavering kindness.

He’s also able to demonstrate that kids with autism may have difficulty communicating in the ways of typical kids, and they may sometimes behave differently. They may not make eye contact; they might jump up and down a lot or shake their hands; they may obsess about a particular topic of conversation — the list goes on. But more than anything, my son can show how kids with autism and other disabilities are more like typical kids than they are different. And this is something typical kids don’t learn unless they are exposed to kids with disabilities on a regular basis. Those playdates were fun for my son, yes, but they were also his mitzvah project. He was giving as much — if not more than —  he was receiving.

With his bar mitzvah approaching later this year, I don’t think it’s necessary for my son to come up with a brand new mitzvah project alongside the other kids in his class at religious school. If he wants to, I will support him, but I will also remind him that he has been working on a mitzvah project for several years now, a project he can continue, helping typical kids learn how much they have in common with a kid with autism.