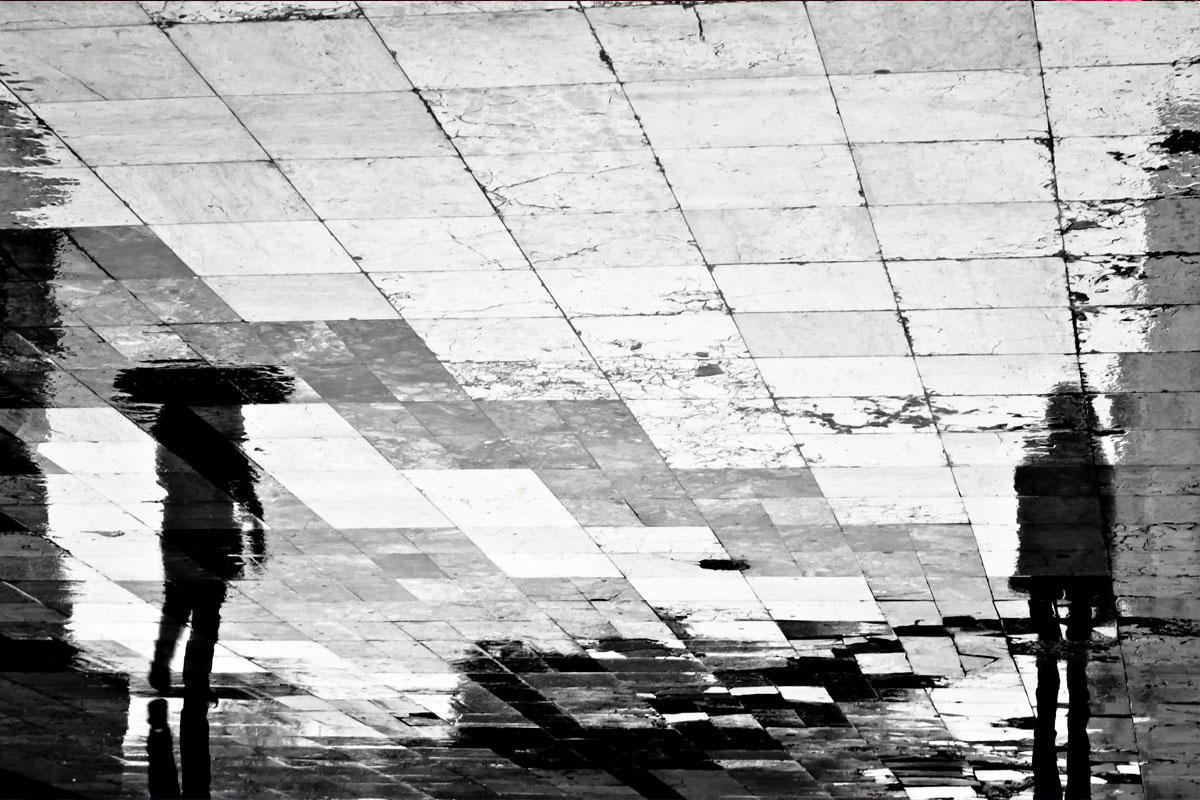 I spent my wedding night alone because my husband was drinking with his friends in the hotel bar and lost track of time. During our honeymoon, the attendant on one of our flights in India shyly informed us that we were disturbing the other passengers with our fighting. The next six years felt like an eternity.

After we finally separated, I wore my anger with my ex-husband like a protective blanket. Every time he violated our settlement, every time he disappointed our daughter, I unleashed a whirlwind of satisfyingly outraged texts to my friends: “Can you believe him?!” They invariably responded in kind: “What an idiot!”

So when three years after our legal divorce in court, my ex-husband called to tell me he was getting remarried, and that to do so I would need to consent to a “get” — a Jewish divorce — I was upset, not because he had found someone, but because I hadn’t. Just that week I had been ghosted by a man I had really liked. It was only a few weeks old, but the relationship had gone from multiple texts a day to nothing overnight. I was shaken. I couldn’t even find someone I liked to date for more than a month, but my ex-husband was getting remarried? Were my instincts about people all wrong?

A get is a document that Jewish men grant their wives. It seals the divorce according to religious law. Without it, the woman cannot get married or move on. But I had already moved on and considered the marriage severed both legally, and emotionally. At the time, I had been so relieved to have the drawn-out process of the divorce over, that it hadn’t even occurred to me to ask for a Jewish divorce.

A few weeks later, he called to tell me a time to arrive at an address in Chelsea. I was happy it was close to my office — I was sure I could dash over, do the necessary paperwork and return without missing much work.

I entered a room with two plain desks, my husband already sitting at one of them. Opposite the desks was a long table where three rabbis with long gray beards sat silent and unsmiling. I took my seat cautiously, raising my eyebrows at my ex-husband. The rabbis did not even glance in my direction.

Perhaps I should have anticipated that my ex-husband, an Israeli who felt that the synagogue he never attended had to be Orthodox, had chosen an Orthodox tribunal, or beit din, for the occasion. I began to regret coming alone, as well as picking out a revealing sundress, light cardigan and sandals to combat the heat of a summer day. I buttoned and unbuttoned the sweater nervously and tried to pull my dress as far down as it would go over my knees, but it just didn’t cover enough.

I had made the choice to end my marriage because I felt invisible. Now, in this second divorce, I sat opposite a table full of men who wouldn’t even look at me. I picked at my cuticles as I stared at each one of them in turn, beseeching one to please, just for a moment, catch my eye — but to no avail. For the next four hours, the rabbis spoke only to my ex-husband. I’d fought to reclaim my life, yet here I was, once again, a non-entity.

Before we were married, my ex had wooed me with grand gestures. He proposed in a castle in Spain and was famous for his elaborate surprise parties. Over time I soured on the grand gesture — in fact, I had become suspicious of anything that smacked of it and came to believe that they were more for him than me. What I came to value was everyday thoughtfulness: the small acts of kindness and consideration that said “I see you.”

Was this yet another instance of him prioritizing his own needs over mine? I was furious with myself for not insisting on a Reform get, as I struggled to hold back the tears. Why had I agreed to this? Why hadn’t I bothered to ask more questions? As the proceedings droned on, I snuck a glance at my ex-husband. It stopped me in my tracks: He looked horrified.

“I’m sorry,” he mouthed, turning up his hands and shrugging. The gesture earned him a reproving look from one of the rabbis, but he only smiled at me sheepishly. For the first time in years, we were in on something together, recalcitrant children in the principal’s office.

During a two-hour delay for a long-distance call to Romania to confirm my ex-husband’s lineage as a Cohen, the rabbis huddled together whispering. My ex took the opportunity to stick out his tongue at me from behind his hand. I smiled gratefully. Eventually the rabbis squeezed together to inspect a document handed to them by a scribe, a kind of Orthodox courtroom reporter, that looked like it came straight out of the Middle Ages. It was on sand-colored parchment paper, etched in black ink and slightly curling at the ends. One of the rabbis read it aloud in Aramaic.

Afterward, the rabbis asked to cup my hands together to form a well, into which my ex-husband could drop the document. They made me do it twice because my hands were not cupped together properly. The second time my ex looked me in the eyes and said, “I’m sorry,” out loud, ignoring the rabbi’s dismissive gesture as he spoke. I was then instructed to place the document under my arm and walk to the end of the room, with the four men in the room as an audience. I bit my lips so hard to suppress my crying that I tasted blood.

“Does she have to do this?” my ex-husband asked, as I held my head down. The rabbis didn’t respond. One of them then snatched the document from my hands and made a cut in it. Still avoiding my eyes, a different one barked: “You cannot have sexual relations with any man or marry for 90 days. Do you understand?” I nodded, which of course they didn’t see. “Do you understand?” he repeated. I said yes, although internally I decided to flaunt this order.

Outside, with cars whizzing by on 6th Avenue, we watched the throng of rabbis walk away.

“Sarah, I’m sorry, I’m so sorry,” my ex pleaded. We both knew he didn’t only mean the humiliation to which I’d just been subjected.

Our relationship had begun with the grandest of gestures, and then withered when he no longer seemed to notice me. This day, though, our final one as a married couple under Jewish law, it was the smallest of gestures that made me feel connected to him again.

“Thank you,” I responded, and I meant it. We hugged, and then went our separate ways.