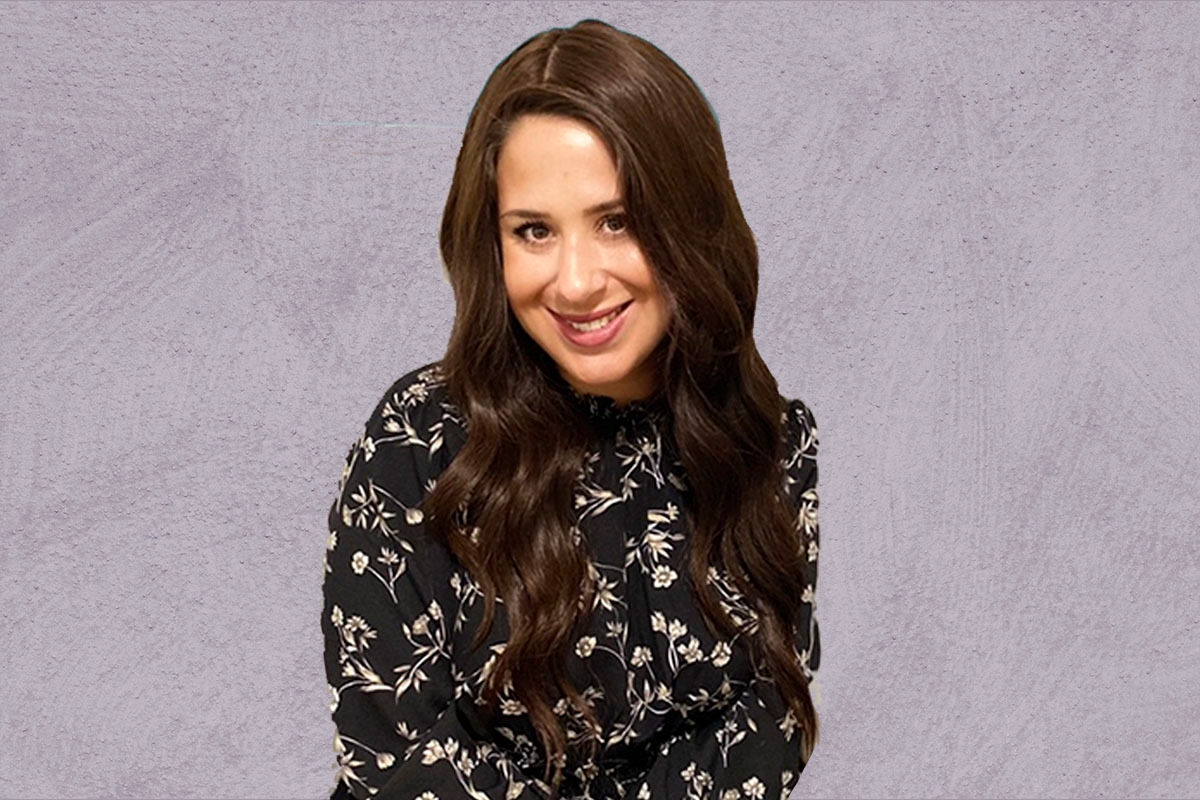 A few years ago, Yael Braun accompanied a woman to a beit din, a Jewish religious courtroom, to provide emotional support during a divorce proceeding.

When Braun spoke up for the woman in the courtroom, the husband’s representative screamed at her, “‘You’re a lawyer!’ like I was a witch in Salem,” Braun recalls. (Lawyers, for the record, do not represent clients in religious court).

Braun told him she wasn’t a lawyer. So then, he hurled another insult: “You’re a toenes!” he said, using the Hebrew word for a female religious court advocate.

Given the commotion, the religious judge stopped the proceedings. In private chambers, he told Braun, “Either you’ve got it, or you don’t. And you’ve got it.”

By “it,” he meant that Braun had what it took to represent people in religious court, where ultra-Orthodox Jews go to resolve most of their civil disputes — including divorce, litigation, and other claims — rather than going to a civil court.

Braun describes the Hasidic judge as one of the last people she would have expected to support her, but he told her, “Women need you. You should be there to help them, you obviously know what you’re doing, so do it.”

Braun, 33, had been informally helping religious women for years, ever since her own divorce proceedings when she was 23. “When someone gets divorced in the religious community, you make friends with other divorced women,” she explains. Over the years, other women asked her to look at their agreements and contracts, and to accompany them to religious court.

Braun’s own divorce, to an Australian she’d met at 19 and had a son with, was “smooth,” she says. “It wasn’t a traumatic situation.”

In that, Braun is lucky. For many religious women, divorce can be traumatic, especially when a husband refuses to give a get, or a religious divorce. Without a get, a woman cannot remarry or have children — or even date — and therefore becomes an agunah, a chained woman. (Technically, the man cannot remarry, either, but quite a few find workarounds to get permission to remarry, even when their exes cannot. This is because men often have relationships with rabbis and community leaders that women do not.) Too often, a get is used by some men as a bargaining chip to get better financial or custody arrangements. “It’s all about control,” Braun says. “It’s their last hurrah of abusing their wife.”

As one of the few female religious court advocates in the U.S., Braun was featured in a recent article in Vogue about the plight of these “chained” women. “Everyone needs to realize that this is abuse and a human-rights issue,” she told the magazine. Increasingly, Orthodox women are using groundbreaking techniques like protests, social media pressure, and having women like Braun advocate for them in religious court — traditionally a men’s club — in order to seek justice for women denied a get. As recent articles about agunot in mainstream publications seem to indicate, this activism is raising consciousness of the issue among the general public, as well.

Braun is not a lawyer, but she was raised by one. “A lawyer by osmosis,” she jokes. She recalls going to court with her father, New York attorney David Abramson, when she was 10. “I saw him make a man cry — a big guy,” she recalls. “I’d never seen a man cry.”

Braun is uniquely qualified to be a religious advocate, not only because she grew up in a family of lawyers, but because she did not become ultra-Orthodox until she was 18. She grew up in a traditional Jewish home in Montclair, NJ; the family had Shabbat dinners on Friday nights and the kids attended public school. Her family started becoming more observant as she grew older, and she became religious while studying at a seminary in Israel, and got married shortly after. She is now remarried with three kids and lives in Lakewood, NJ.

Braun “officially” became a toenes a few years ago — or, at least, officially as one can be. “There’s nothing to do, there’s no certification process, you just call yourself a toenes,” she says, adding that you have to be well-versed in how the religious court works and halacha, or Jewish law.

Braun often works with her father on cases, but she never seriously considered becoming a lawyer herself. “When I fell into being a toenes, it made me feel at peace,” she says. “I can color outside the lines. An attorney cannot.”

By “coloring outside the lines,” Braun means she does things like calling a man’s boss, family, or rabbi, and telling them the man is a “get refuser,” or that he’s not paying child support, or he’s “terrorizing his wife,” as she says. Or, to take matters even further, she’s “outed” a man on social media in order to pressure him to release his wife.

Social media has been “very effective” in getting men to give their wives a get, she says. In the before times, a man could be a get refuser in one religious community but move to another one, start over, and live a respectable life. But public shaming on social media now goes around the world. “At the end of the day, no one wants to be that person,” she says. After all, in the religious community, for business, for matchmaking, for education, “reputation is everything.”

Of course, many women (“most of my clients,” Braun notes), don’t want to go that far – they have their children and their own reputations to protect. Some women don’t want to be known as an agunah – “there’s a stigma around it,” Braun says. But the #FreeChava campaign — a social media campaign for Braun’s client, agunah of 10 years Chava Herman Sharabani — is changing that stigma. “Here’s a beautiful, vibrant woman,” she says. “We don’t think of it as an old lady who is a little nutty… that was the stereotype.”

Braun and her father are setting up the Agunah Foundation: Liberating Women From Chained Marriages, which aims to support women who need a get as well as help them after. “The reason we set it up was I was getting calls — some of these women are destitute, left with nothing, zero!” she says. “They deserve the best shot in life of getting free.”

The one thing she and other advocates are not trying to do is abolish the get law. “The laws of halacha have certain principles that don’t change, but their applications change all the time,” says Rabbi Seth Farber, Director of Itim, the Jewish Life Advocacy Center.

Farber notes that while Jewish divorce law cannot be abolished, there are creative solutions to skirting potential issues regarding a get. For example, many modern Orthodox and Conservative Jews include a “halachic prenup” in their Jewish wedding contracts, in which the husband must pay every day if he does not issue a get. It is less prevalent in the ultra-Orthodox world, though, because many consider it coercion. (By law, a get must be voluntary; it cannot be forced.)

For Braun, helping women obtain a get is helping them live. Although some people tell agunahs, “Why don’t you just become not religious?” Braun says, “This is the community they grew up in and feel at home in, to leave it all behind? This is their community.” Even though, through her job, she often sees the uglier side of religion — and humanity — “I also see the beauty of the community; I feel it in my bones,” she says. “I have immense emunah [faith] and I’ve seen a lot of miracles, as well.”

“As Jews, I don’t think we take social injustices lying down: Even though it’s a very small number, we’re making this a public issue because it’s not acceptable to us,” Braun says. “When we see that something’s wrong we want to change it. That’s the Jewish way.”