My Wife Dared Me to Become a Rabbi 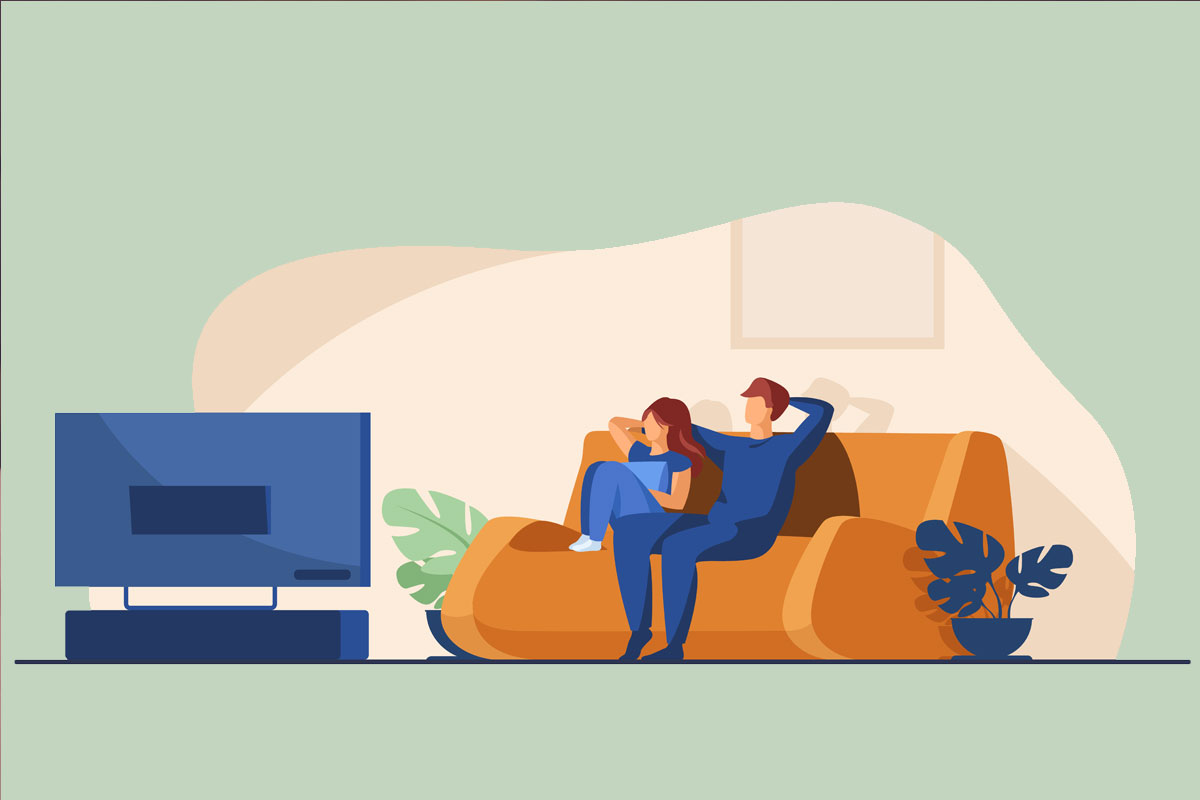 When most people get drunk and accept a dare, they end up singing “Sweet Caroline” in a karaoke bar. Maybe they post an embarrassing selfie or get an ankle tattoo. I applied to rabbinical school.

The dare came from my wife Trish 20 years ago, while we were drinking cheap Sauvignon Blanc and watching the romantic comedy “Keeping the Faith.” In the movie, Ben Stiller plays a cute rabbi who tells jokes from the bimah and makes Judaism seem relevant. Trish, who looked a lot like Stiller’s costar Jenna Elfman, said, “You’d be great at that.” Several months later, I was interviewing for admission at Hebrew Union College in Cincinnati, Ohio.

It’s possible that Trish didn’t mean “I dare you to drop what you’re doing right now and apply to rabbinical school.” But I once accepted a job offer to become an au pair in Gröbenzell, Germany after stumbling into a Munich office building to ask for directions to the Hofbräuhaus. I became a bartender at beachfront café on the island of Crete when my girlfriend and I asked for two beers and the owner asked if we wanted jobs. We didn’t speak Greek and I had never tended bar, so I said, “Of course we do.” All this to say: Trish knew I was impressionable and love change, so that’s on her. Applying to rabbinical school after watching a movie with her seemed right on brand.

My first on-campus interview began with Jewish geography. The admissions director asked, “Do you know Rabbi Kudan from Am Shalom? No? How about Rabbi Mason from North Shore Israel? No?” Then he abruptly switched gears.

“Mark, do you have a personal relationship with God?”

“I asked if you have a personal relationship with God.”

A personal relationship? What does that even mean? I didn’t know what to say, so I joked: “Personal? I’d like to think so, but he hardly returns my calls, hah-hah.”

(That was me laughing, not the admissions director.)

Oh crap. I forgot that in liberal Judaism, God is neither he nor she. In my first 30 seconds, I’d managed to misgender the head of the whole operation.

Next came a meeting with the college psychiatrist, which they told me was “part of the process for everyone.” Her job was to separate people who hear voices (which is bad for the rabbi gig, apparently) from people who feel they were personally called upon to represent a 3,500-year-old civilization (which is somehow better?).

The psychiatrist began: “OK, Mark.  Let’s just get a baseline here before we dive in.

“Mark Edmund Rothschild,” I blurted, like I was 6 years old.

“Okay Mark, relax. The sun rises in the…”

“Mark, these are just baseline questions to get over any nerves you may have. The sun rises in the…?”

I had no idea what she was talking about. I thought maybe it was a Jewish thing. “Israel?”

She shook her head in disbelief. “You know, let’s just jump to some logic puzzles and I’ll time you.”

As I moved from interview to interview, I felt like I was watching someone else’s life unfold. This person is interviewing for rabbinical school. How interesting! Does he really want to be a rabbi? Like the rabbis who were interviewing me, I was trying to understand what this candidate was all about and what his motivations were. None of us knew for sure.

When I headed home after the interviews, Trish was interested in every detail. “And what did they say then?” she asked. “And how did you answer that?” When she wondered if I thought they’d admit me, I wasn’t sure what she wanted to hear. Trish is the most encouraging and supportive person I’ve ever met, so she’d be excited for me if I were accepted. But maybe she’d be relieved if I were denied?

The letter came about a month after my interview: I was admitted. What in the world were they thinking? Now, the ball was in our court. The program entailed a five-year commitment, with the first year in Jerusalem and four more in Cincinnati after that. The letter said that I should phone the school with my decision within two weeks.

Trish and I talked about the opportunity every day over those two weeks and kept a running list of the pros and cons. Cons included “ridiculous,” “disruptive” and “hardships.” I also wrote: “Aren’t I kind of shallow to be a rabbi?” Pros included: “Create joy,” “make a difference” and “it would be a great adventure.”

A week passed, and then another. It was time to decide.

When Trish and I got married, we signed a ketubah, a Jewish wedding contract. We promised to cherish, honor and support one another. We vowed to share our strengths and respect our differences.

When it comes to respecting our differences, no one is better at this than my wife. Trish works in financial services and tells people, “Mark’s the stock, I’m the bond” — which means that while I fluctuate and don’t guarantee a return, she is safe, stable and predictable. Stability is one of her greatest strengths, which allows me to thrive.

My strength is being able to embrace opportunity at every turn, to make our lives a call to adventure. I wouldn’t want to be married to me, but Trish seems OK with it. Maybe she even likes it?

So, with the application letter in hand and my heart beating like mad, I picked up the phone, dialed the number, and answered the call.