Natalie Portman on Anti-Semitism and Her Family’s Holocaust History 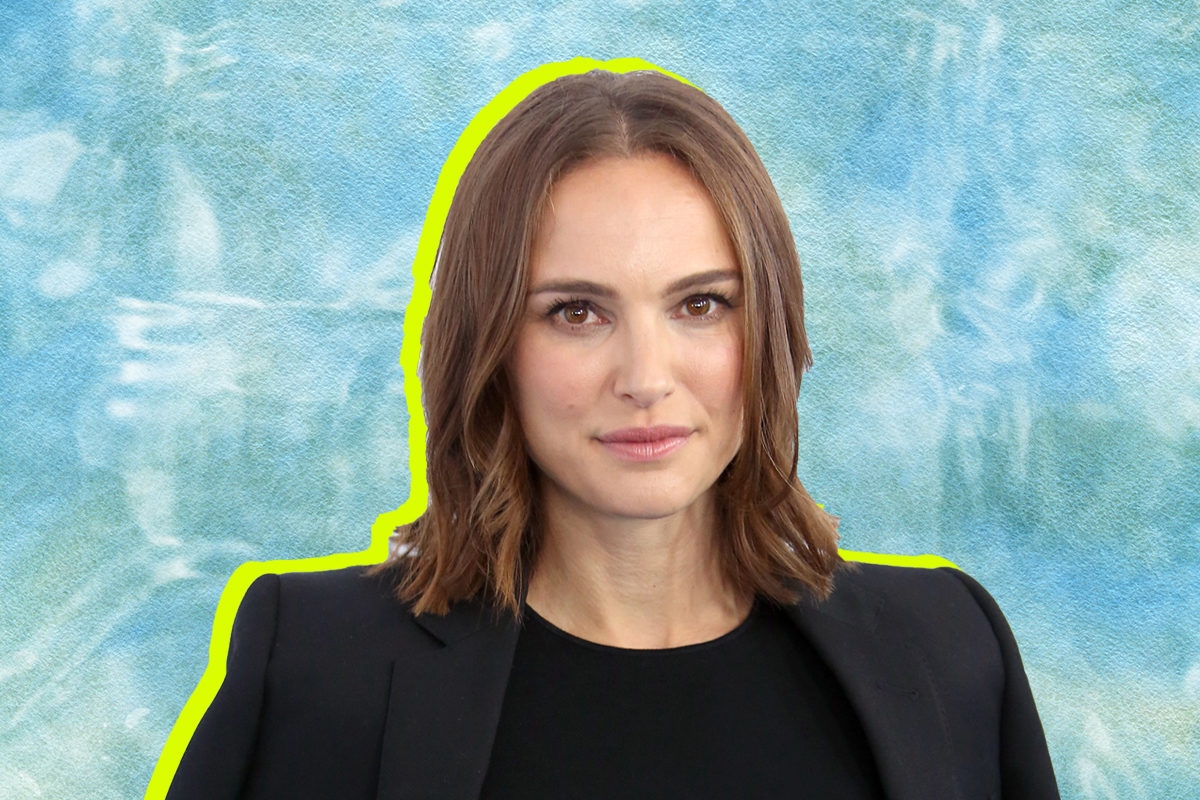 Actress and Jewish mom Natalie Portman graces the cover of the September issue of Harper’s Bazaar UK. She looks incredible — also, newsflash: water is wet! —  but the accompanying interview goes in a unexpectedly dark direction, touching on anti-Semitism.

The piece’s writer, Justine Picardie, and Portman get straight to discussing the Holocaust. “My great-grandparents were killed in the camps, and my grandfather’s younger brother was shot in Poland during the war,” says Portman, 38, who was born in Israel.

Picardie notes that, when it comes to facing Europe’s dark history — like so many Jews, Portman’s family experienced hatred and displacement dating prior to World War II — “it seems inconceivable that anti-Semitism, and all forms of hatred of ‘the other,’ should be on the rise again today.”

Portman, however, disagreed. “This has to do with our mistaken belief in progress,” she says. “Life is not like a novel.”

It’s a mistake to think that humanity is evolving, Portman adds, noting that life doesn’t necessarily have an redemptive arc. “You want to believe it, for sure, but it’s more like cycles of violence,” she says. “Yet we’ve had an extraordinary lifetime of peace, too, so it’s allowed us to live in this belief that progress is being made.”

The Jewish mom to Amalia, 1, and Aleph, 8, has been in the news recently for snagging the well-deserved role of Thor, Goddess of Thunder in a forthcoming Marvel movie directed by Taika Waititi. But being a superhero and a mom aren’t the only things on the star’s plate: She’s also the face of Miss Dior perfume.

Since 2010, Portman has appeared in a handful of dreamy commercials for the floral fragrance. However, the O.G. face of Christian Dior’s elite perfume was his sister, Catherine Dior. And, fascinatingly, there’s a surprising connection between the two women.

Catherine was born in 1917, and, after falling in love with a founding member of the French Resistance during World War II, she joined a Polish intelligence unit based in France, becoming an agent who helped collect information about the Nazis. She was arrested in 1944, tortured, and sent to the Ravensbruck women’s concentration camp. A year later, she was liberated and returned to France, where she started a global floral shipping business.

Her bravery really struck a chord with Portman. “Catherine was someone of enormous idealism, of enormous courage, of enormous independence,” she says. “So it was these inner qualities that inspired Christian Dior; and that’s what I aspire to, in my own life.”

Given Portman’s track record for speaking out on controversial issues in Israel and in the U.S., we’d say Portman is upholding those values marvelously.