Taika Waititi, a Polynesian Jew, Will Play Hitler in His New Satirical Film 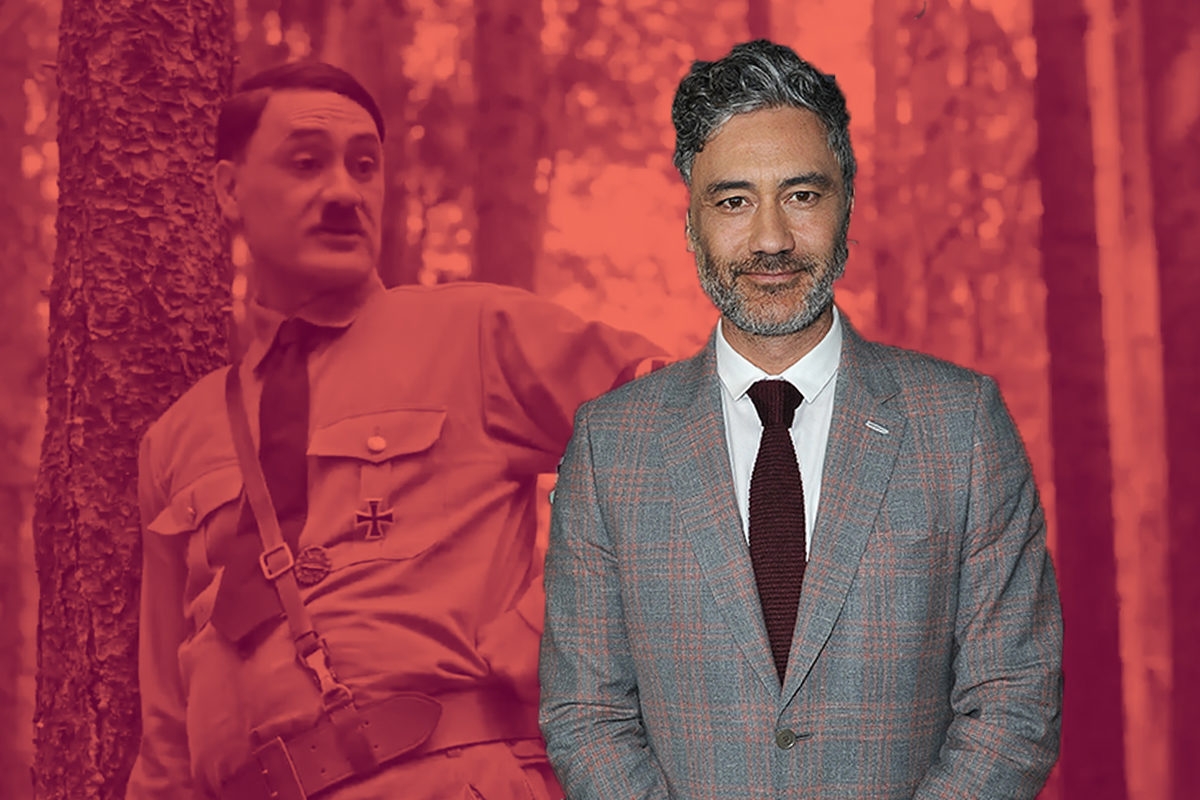 Taika Waititi is having a big week. First, it was announced that the Jewish-Māori director would be returning to the Thor franchise. Then came the amazing news that he would be directing Natalie Portman as Thor. (OMG.) And now, Waititi took to Twitter to share a teaser trailer of yet another film project, Jojo Rabbit —which, in case you haven’t heard, is a comedy about Hitler.

The movie is billed as “an anti-hate satire.” And not only is Waititi is directing the film, he is playing Hitler. Why? “The answer is simple,” he said. “What better fuck you to that guy?”

Waititi’s mom’s family are Russian Jews, and his dad’s family are from the Te Whānau-ā-Apanui Māori people. In another tweet, he wrote, “What better way to insult Hitler than having him portrayed by a Polynesian Jew?”

Week one down of our anti-fuckface satire, Jojo Rabbit. Can't wait to share it with the world. Also, what better way to insult Hitler than having him portrayed by a Polynesian Jew?
🖕 #FuckYouShitler @jojorabbitmovie @foxsearchlight pic.twitter.com/bNZ2YlDgaF

The film is set to premiere October 18, and it’s based on the book Caging Skies. It takes place during World War II, when a young German boy finds out his mom (played by Jewish actress Scarlett Johansson) is hiding a Jewish girl in their home. The boy turns to an imaginary friend — who happens to be Hitler.

He added: “I just made him a version of myself that happened to have a bad haircut and a shitty little mustache. And a mediocre German accent. It would just be too weird to play the actual Hitler, and I don’t think people would enjoy the character as much. Because he was such a f*cking c**t, and everyone knows that as well. I think people have got to relate to really enjoy the ride.”