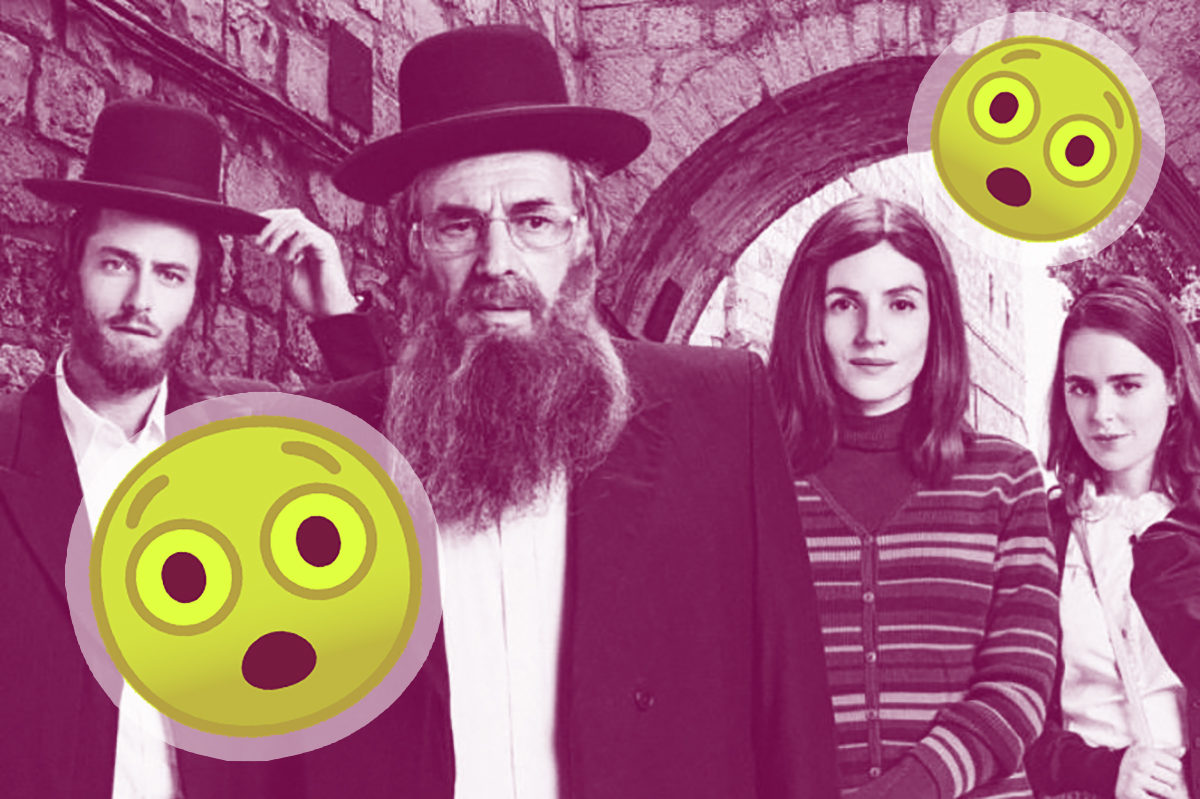 Noooooooooooo! Did we jinx it? Earlier this month, we happily reported that Shtisel, the hit Israeli show about an ultra-Orthodox family living in Jerusalem, was being renewed for a third season, after an exciting announcement from the show’s co-creator, Yehonatan Indursky.

Now, it sounds like we may have been a bit too quick to celebrate: Season 3 of Shtisel is facing some issues. According to Jerusalem Post‘s Amy Spiro, Shaham, the Israeli Actors’ Association, is pressuring the show’s cast to not sign a contract unless Yes —  the Israeli satellite company and TV network that produced past seasons of the series — pays them more for selling the show overseas.

Apparently, Shtisel’s extremely talented actors did not receive extra compensation after the show was sold abroad (and, subsequently, became a smash streaming hit). According to Shaham, this is not the standard in Europe and the U.S., where local actors receive compensation whenever their show is sold. Shaham recently brokered a deal with the Israeli broadcasting company Keshet, which has sold many shows, including The Baker and the Beauty, Prisoners of War, and When Heroes Fly (the last of which also stars Michael Aloni, who shines in Shtisel as wayward son Kiveh).

A Yes spokesman would not address the labor disputes with the Jerusalem Post, and also said that the show has not been officially renewed for a third season by the network, despite Indursky’s announcement. To which we can’t help but respond with: seriously?!

Shtisel has truly put Israeli TV on the map, with glowing reviews, an American version in the works, and thousands of dedicated fans. Paying the cast what it deserves for helping create such a phenomenal, international hit seems only fair.

So get on it, Yes! We’re here waiting patiently (but oh-so-excitedly) for the third season — don’t disappoint us!