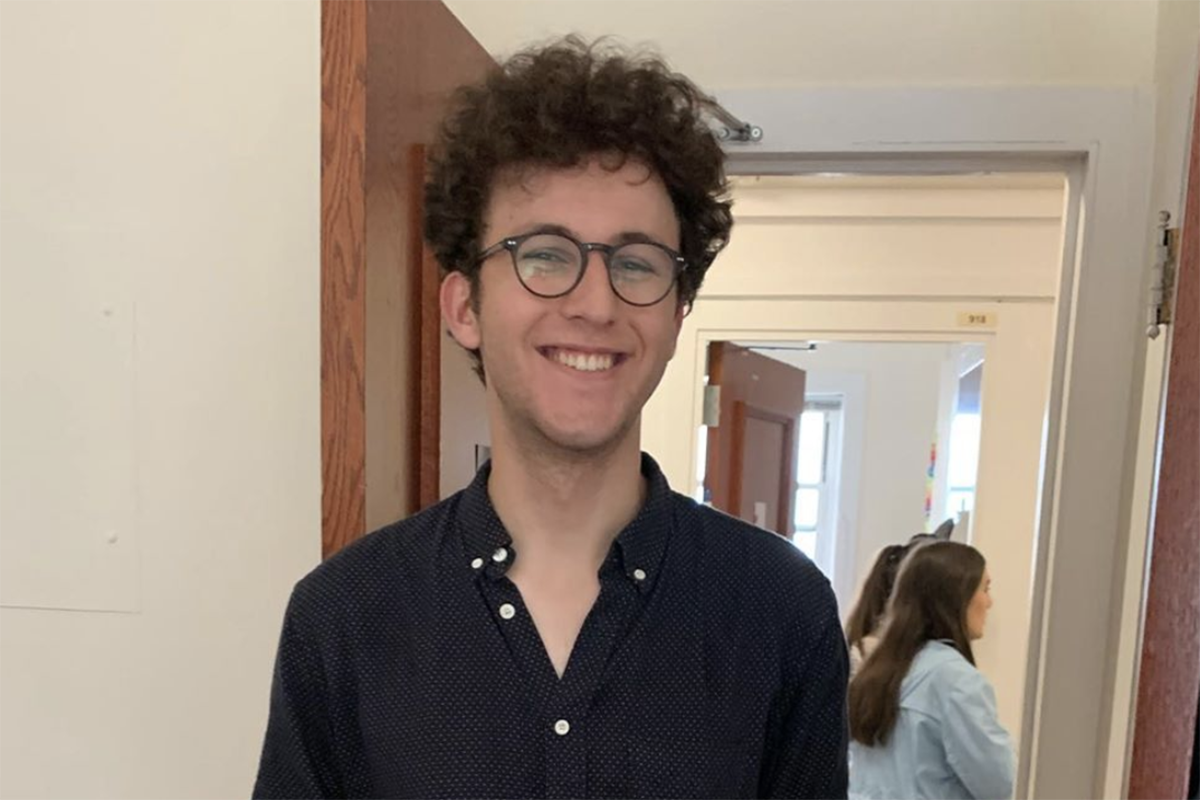 Our hearts our breaking for Jenji Kohan and her family. The Weeds and Orange is the New Black showrunner lost her eldest son, Charlie Noxon, in a skiing accident on New Year’s Eve. He was just 20 years old.

The accident occurred while Kohan’s ex-husband, journalist Christopher Noxon, and their three children were skiing together in Park City, Utah. After being airlifted to a local hospital, he was pronounced dead.

Judging from her Instagram, Kohan’s Jewish family is incredibly tight-knit, spending holidays and vacationing together. Just this past Thanksgiving, Kohan, who is also an executive producer and writer for GLOW, posted pictures of her parents (producer, writer, and musician Buz Kohan and writer Rhea Kohan) and her children — Charlie, Eliza, and Oscar — with the caption, “grateful.”

Judaism is also an important part of the family’s life. Back in 2011, Kohan told the Jewish Journal that they “belonged to two shuls, a chavurah group, and her kids attend Jewish day school and summer camp.” This year, Kohan also celebrated Rosh Hashanah by performing the Jewish ritual of taslich, the symbolic casting off of sins, at the beach.

At the time of his passing, Charlie was a junior at Columbia University. Back in September, Kohan posted a photo of Charlie at his dorm, shortly after saying goodbye to her daughter, a college freshman at Brown. In the pictures, he is brightly smiling as he often does in Kohan’s Instagram posts. She captioned it with “#lonelymommy #thekidsarealright”

And now Charlie is in his dorm. Two moves, two universities, one weekend. #lonelymommy #thekidsarealright

“Charlie was brilliant, kind, funny, sensitive and loving,” his father told CNN. “We will miss his sweet smile, piercing questions, and big heart. We already do.”

Our hearts go out to Kohan and her family in this difficult time. May his memory be a blessing.