People Say My Daughter 'Talks Too Much.' I Think That's a Compliment. – Kveller
Skip to Content Skip to Footer

People Say My Daughter ‘Talks Too Much.’ I Think That’s a Compliment. 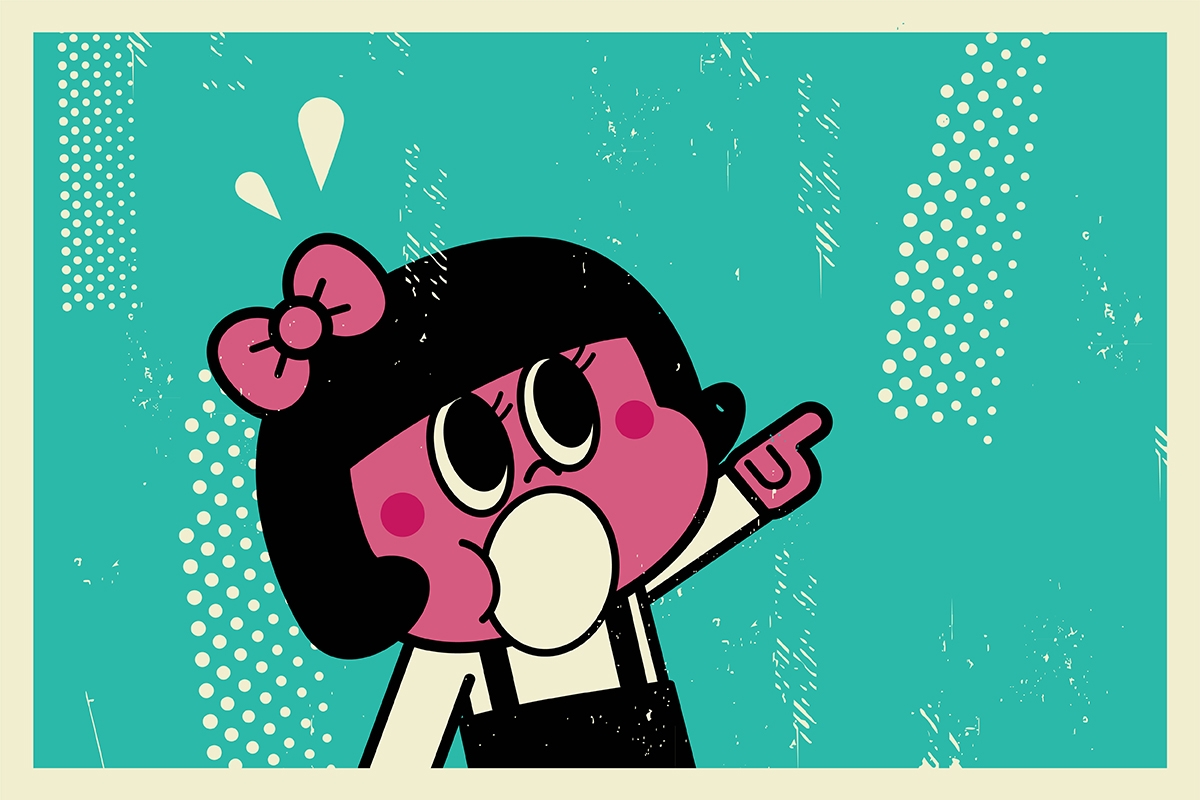 My daughter talks up a storm. She talks excitedly, fast, and often, ideas emitting out of her like lava from a volcano. She bubbles over with excitement, hurrying to get it all out before she’s stopped, interrupted, intersected. Teachers over the years have told my 13-year-old girl that she talks a lot, raises her hand much too frequently, asks too many questions. On a feedback form in 6th grade, one of her teachers commented: “She is very bright, but too inquisitive and likes to talk.”

As if being “too inquisitive” is possible.

They say my daughter talks a lot. She has a million ideas — some perfectly logical, some impossibly crazy. She thinks fast, processing information and providing answers to questions, while most people are still trying to understand what was asked. She rattles off facts and figures, easily remembering minute details of texts she reads. She raises her hand in class, always trying to engage with the teacher and with other students. Being a social creature, she loves making connections, feeling heard, being understood.

My daughter loves to talk. In some miraculous way, with skills I never possessed, she makes friends immediately everywhere she goes – parks, birthday parties, vacations, ice skating rinks. When she was 8 years old, I took her to a public pool and watched in awe as she chatted up all the kids waiting in line for the water slide. Some children were older than her, some were younger. It didn’t matter. Three minutes later, she made pool friends. It takes me years to do what she accomplishes in seconds.

My daughter is a connector. She connects with people in a way I find mesmerizing. She’s open and disarming, smiling wide and laughing loudly. She was selected as student government representative and as vice president of the Junior Beta Club for no other reason, I believe, than the fact that people gravitate toward her. She knows every single person in her grade and can describe minor details about other kids, details that tell me she’s paying attention. She knows that Kelly just got her braces off. She remembers Jason’s birthday. She always asks Jessica how her grandma is feeling. Instinctively, my daughter understands that these details are noteworthy and that curiosity is vital when it comes to friendships.

My daughter intuitively knows what Dale Carnegie described in his famous book How to Win Friends and Influence People without ever having read the book. She understands that people like the sound of their own name. She knows the significance of asking questions and letting people talk. These are not necessarily things we taught her, but somehow, we didn’t have to! She absorbed them on her own, naturally building a fantastic group of friends, staying in touch with acquaintances, connecting with far-away cousins. She talks constantly — via text, on the phone, using apps — with all the people who are dear to her. Being a fast, bubbly, interested conversationalist has only made her more engaging to everyone she encounters.

I don’t know what the future has in store for my talkative girl. Amused family members have suggested everything from a law career to politics. She is in no rush to decide on a path. What I know is that my daughter uses her incredible conversation skills as a building block upon which she creates relationships and connects with strangers. She has these gifts without ever being trained in them. When teachers tell me that my daughter loves to talk, I reply, “Yes, I know! Isn’t it a wonderful gift?!”