Pink, Recovering from Coronavirus, Honors Her Jewish Mom With a Major Mitzvah – Kveller
Skip to Content Skip to Footer

Pink, Recovering from Coronavirus, Honors Her Jewish Mom With a Major Mitzvah 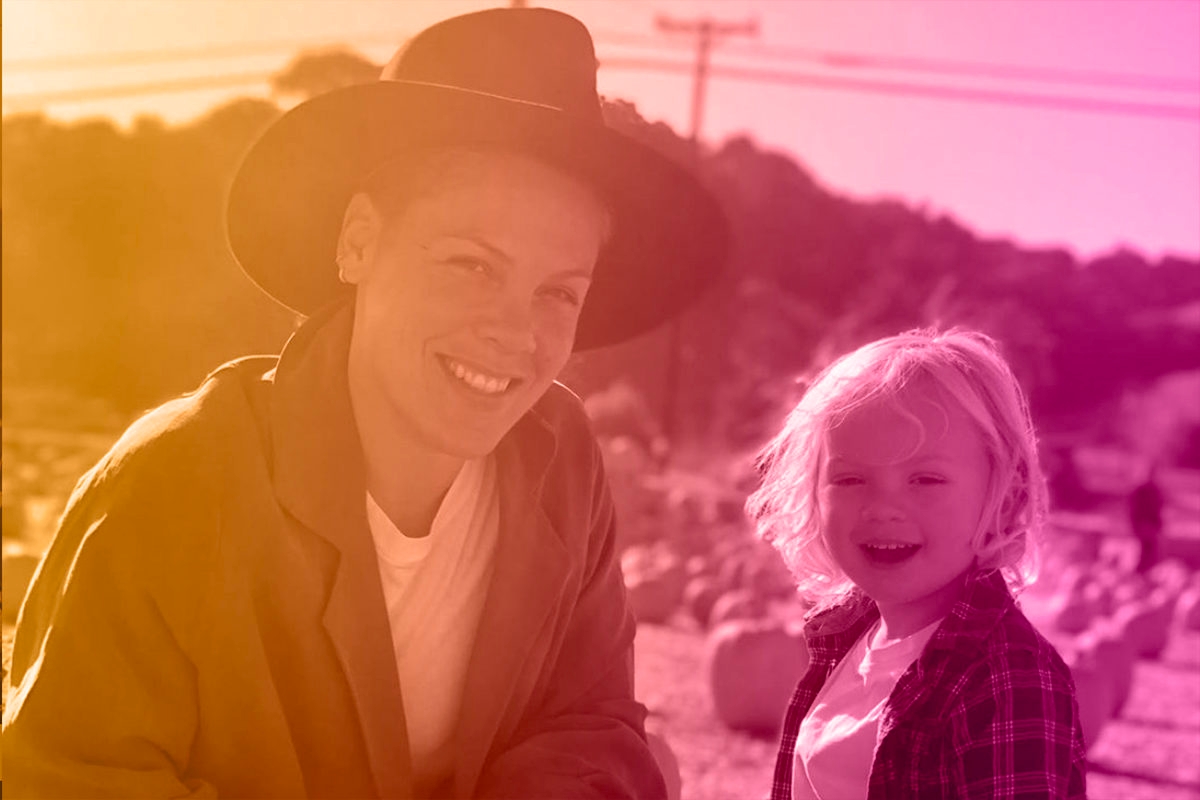 Recently, rock star and badass Jewish mama Pink revealed that she and her young son, Jameson, were diagnosed — and are recovering from — coronavirus.

But that’s not all: Pink, always outspoken, also took the time to criticize the American government’s abysmal response to the crisis and, last but not least, she announced a major donation to help those suffering at this time.

Pink posted on Instagram and Twitter to explain her family’s experience with coronavirus, and how it has affected her. “Two weeks ago my three-year-old son, Jameson, and I are were showing symptoms of COVID-19,” the singer wrote. “Fortunately, our primary care physician had access to tests and I tested positive.” Her family, who had been sheltering at home, continued to self-quarantine for two weeks, after which they tested negative.

While many celebrities have been criticized for easily getting coronavirus testing when many people just do not have access to the tests, Pink acknowledged the injustice of it all: “It is an absolute travesty and failure of our government to not make testing more widely accessible,” Pink, who was born Alecia Beth Moore, wrote. “We must make testing free and more widely accessible to protect our children, our families, our friends, and our communities.”

Pink is not just being fierce and vocal about her demand for change, she is putting her money where her mouth is: The singer has donated $1 million to efforts to battle the pandemic.

She gave $500,000 to Temple University Hospital in Philadelphia, where her Jewish mother, Judy Moore, worked for 18 years in the Cardiomyopathy and Heart Transplant Center, and $500,000 to the City of Los Angeles Mayor’s Emergency COVID-19 Crisis Fund. What a mitzvah!

“As the chief medical officer at Temple University Hospital,” Dr. Tony Reed tweeted at the singer, “I want to thank you on behalf of our staff, physicians, and patients. We wish you and your family well and are forever in your debt.”

Despite Pink’s obvious menschiness in donating to help hospitals on the frontlines of the pandemic, many on Twitter attacked the star for her biting critique of the government’s response. Pink, true to her awesome form, doubled down on her criticism on Twitter, when one Tweet said Pink lashed out against the government response, she tweeted “Darn right I did. Shouldn’t we all?!”

Honestly, this is a major reason we adore Pink! She is always open about her opinions and politics, from her embrace of her Jewish heritage in a politically fraught time, to her fierce response to trolls, to her critique of the current administration, which she incorporated into her 2019 song “Can We Pretend.”

“I believe in patriotism being that you defend your ideals,”Pink said in an interview with USA Today. “We have one of the worst leaders that this country has ever had, so you have to speak out about it.”

“People say, ‘You should just shut up and sing,'” she said. “But it’s like, what do you do? Are you in politics? Why does your opinion matter more than mine? I’m a citizen of the United States, and I will continue to speak out until I’m in my next lifetime as a puppy. Yes, I would like to come back as my dog.”

When it comes to coronavirus, it’s pretty clear that the U.S. has made some serious mistakes in dealing with this pandemic. And while you may not agree with her politics, the fact is, Pink is fighting to make this country a better place — and she’s using her wealth and her voice to help.

We’re so glad to have Pink fighting for what’s right in this very, very difficult time, and we are so pleased that she and Jameson are feeling better.