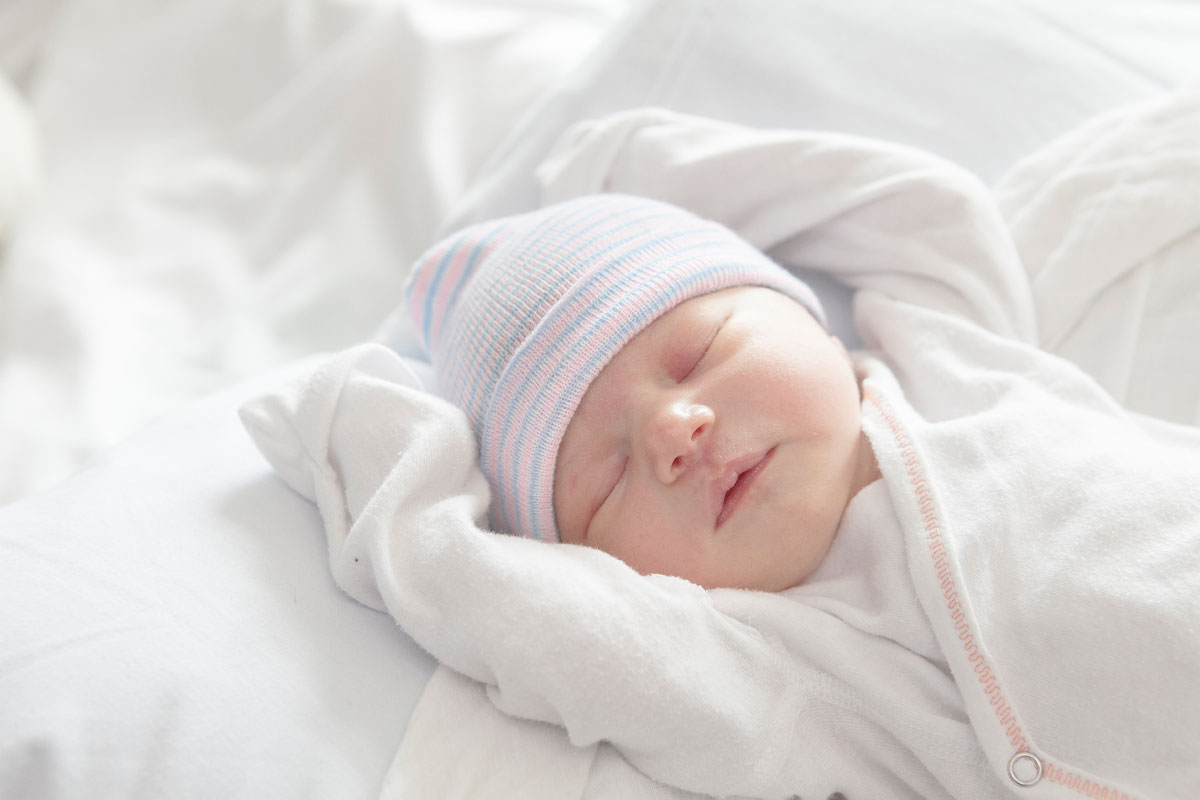 Wherever you are in the world, the Hebrew language can connect you to Judaism.

And in the spirit of l’dor v’dor, or from generation to generation, giving your child a Hebrew name is one way to ensure that they will always feel a connection to their Jewish heritage.

So, if you’re having a daughter, what are the most popular Hebrew names for girls?

Based on data from the Israeli Central Bureau of Statistics and the United States Social Security Administration, we’ve compiled a list of Hebrew names that top the charts in Israel, the United States or both! Some have biblical origins and others are more modern, but all the names on this list reflect the euphony and deep connection to nature that make Hebrew words and names special.

The most popular Hebrew names for girls are:

Tamar — In 2022, Tamar claimed the title of most popular name for baby girls in Israel. It’s actually held this spot for the past five years!) Meaning “palm tree,” this beautiful Hebrew name is perfect for a baby born around Sukkot, as the Torah describes the lulav as a palm branch!

Maya — A shortened version of the Hebrew name Maayan, Maya means “spring of water.” It was also the second most popular baby girl name in Israel in 2022. Perhaps your little Maya will turn out to be as hilarious as Black Jewish mom and comedian Maya Rudolph!

Noa — Clocking in as the fourth most popular baby girl name in Israel in 2022, Noa means “movement.” Noa is also a great unisex name; the male version of the name is Noah, from the ancient Hebrew name Noach.

Elizabeth — Currently ranked at #14 in the list of most popular baby girl names in the United States, Elizabeth means “God is My Oath” in Hebrew. It’s also the name of one of our favorite Jew-ish moms, Elizabeth Banks.

Ayala — Coming in fifth most popular in Israel in 2022, Ayala means “female deer.” In English, it can also be spelled as “Ayalla” or “Ayalah.”

Rebecca — The 10th most popular name in the United States in 1973 and 1974, Rebecca (or Rivka) honors the biblical matriarch. It also comes with no shortage of alternative spellings and nicknames, including Rivkah, Rifkah, Rifka, Rebekah, Rebeca, Bekah, Becky or Becca.

Abigail / Avigail — The third most popular name in Israel in 2022, Abigail or Avigail means “father’s joy” and was the name of one of King David’s wives. It also currently ranks in the top 20 most popular names in the United States. Abbi, a nickname of Abigail, is the name of Broad City co-creator and star Abbi Jacobson.

Shira — Meaning “song,” Shira made the top ten most popular names for baby girls in Israel. With a name like Shira, maybe your child will take after fabulous Israeli actress Shira Haas.

Sharon — In Israel, Sharon refers to the densely settled plain on the Mediterranean coast. In the United States, the name Sharon was in the top ten most popular names from 1943-1949. But whether you’re in Israel or the US, it’s still a gorgeous name with Hebrew origins!

Esther — Currently among the top ten most popular baby girl names in Israel, Esther honors Queen Esther from the Purim story. Additionally, Esther was in the top 50 of most popular names in the United States from 1900-1923, which gives it a vintage, chic appeal.

Rachel — Meaning “ewe” and honoring the biblical matriarch, the name Rachel held a spot in the top 50 most popular names in the United States from 1972-2006. Rachel’s popularity in the 1990s could be attributed, in part, to Jewish-coded “Friends” character Rachel Green.

Ruth — Holding a spot in the top ten most popular names in the United States from 1900-1930, Ruth means “friendship.” The name also honors the heroine from the Book of Ruth. Thus, as the Book of Ruth is read on Shavuot, it could be a perfect name for a baby born around that time of the year. It could also honor Jewish U.S. Supreme Court justice Ruth Bader Ginsberg.