PSA: Helen Mirren to Star in a Holocaust Movie For Kids – Kveller
Skip to Content Skip to Footer 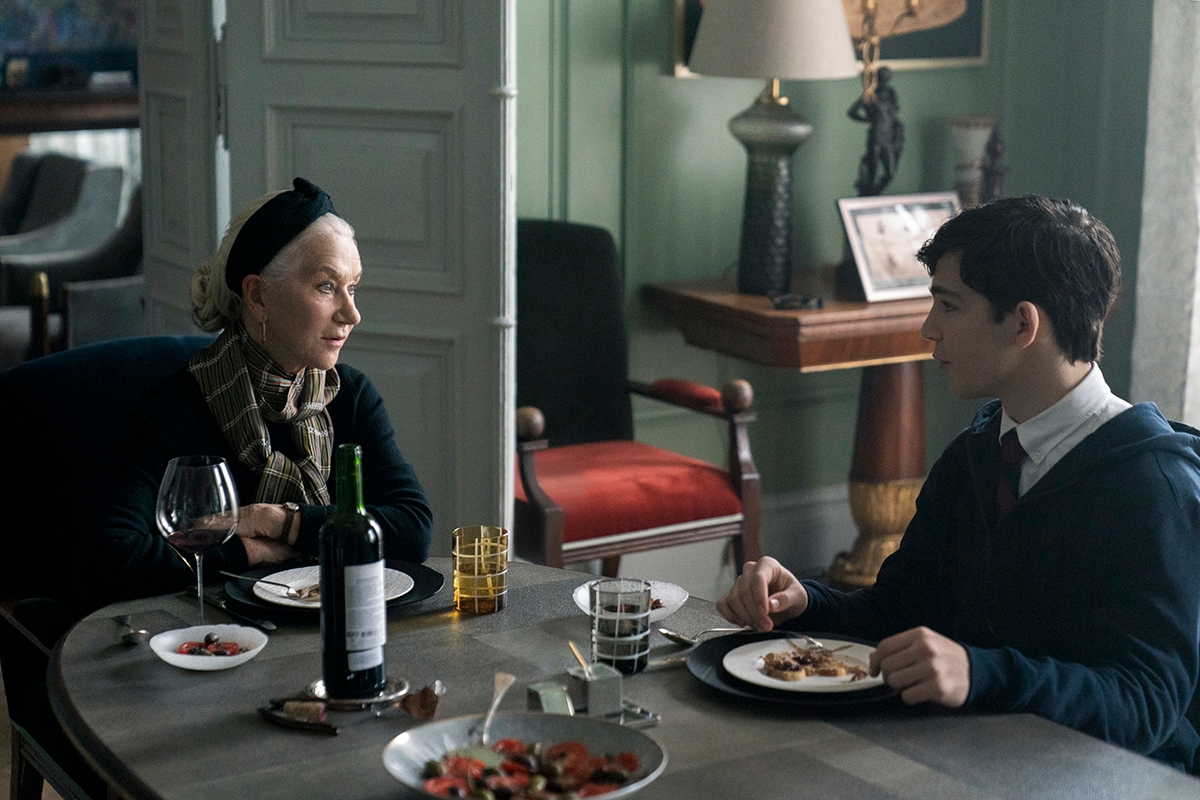 There’s a new family-friendly Holocaust movie coming to theaters in October of this year. “White Bird: A Wonder Story,” is the much-anticipated sequel to the 2017 movie “Wonder” — both are based on the best-selling books by author R.J. Palacio — and its first mesmerizing trailer was just released this week.

“White Bird” does something that I truly love — it gives a bully a chance to really internalize, understand and make amends for their actions. It tells the story of Julian (Bryce Gheisar), Auggie’s bully, whom we met in “Wonder.” Julian has been expelled due to his actions and is struggling to fit into his new school. His Jewish grandmother, Grandmère (both the character’s name and “grandmother” in French), decides to help him process his challenges by sharing the story of how she survived the Holocaust in Nazi-occupied France. A story that also teaches him an important life lesson about how to treat others.

Helen Mirren plays the powerful role of Grandmère (the actress has been accused of “Jewface” for her role as Golda Meir in the movie “Golda,” in which she wears heavy facial prosthetics). Young Jewish actress Ariella Glaser plays the childhood version of Grandmere/Sara. Both she and Orlando Schwerdt, who plays Julien, her young love interest, give extremely compelling performances in the trailer, which shows Sara being bullied for being a Jew in her French school. Gillian Anderson plays Vivienne, Julien’s mother, who takes Sara in and helps her make it through this harrowing time.

Palacio is not Jewish, but her husband is, and she told Kveller in 2019 that she often thought of her mother-in-law while she wrote the book: “I was very close to my mother-in-law, and she lost much of her family in the Holocaust. Not that she knew them, but still I think, existentially, to have suffered that kind of profound loss, affects generations. I could not stop thinking about her while I was working on this, wishing she could have lived to have seen it, ’cause I think she would have loved it.”

“White Bird,” which comes out on October 14, 2022, is not just a Holocaust film. It also tells a compelling story about love, acceptance and social responsibility — which makes it the perfect vehicle for an important history lesson that needs to be remembered.