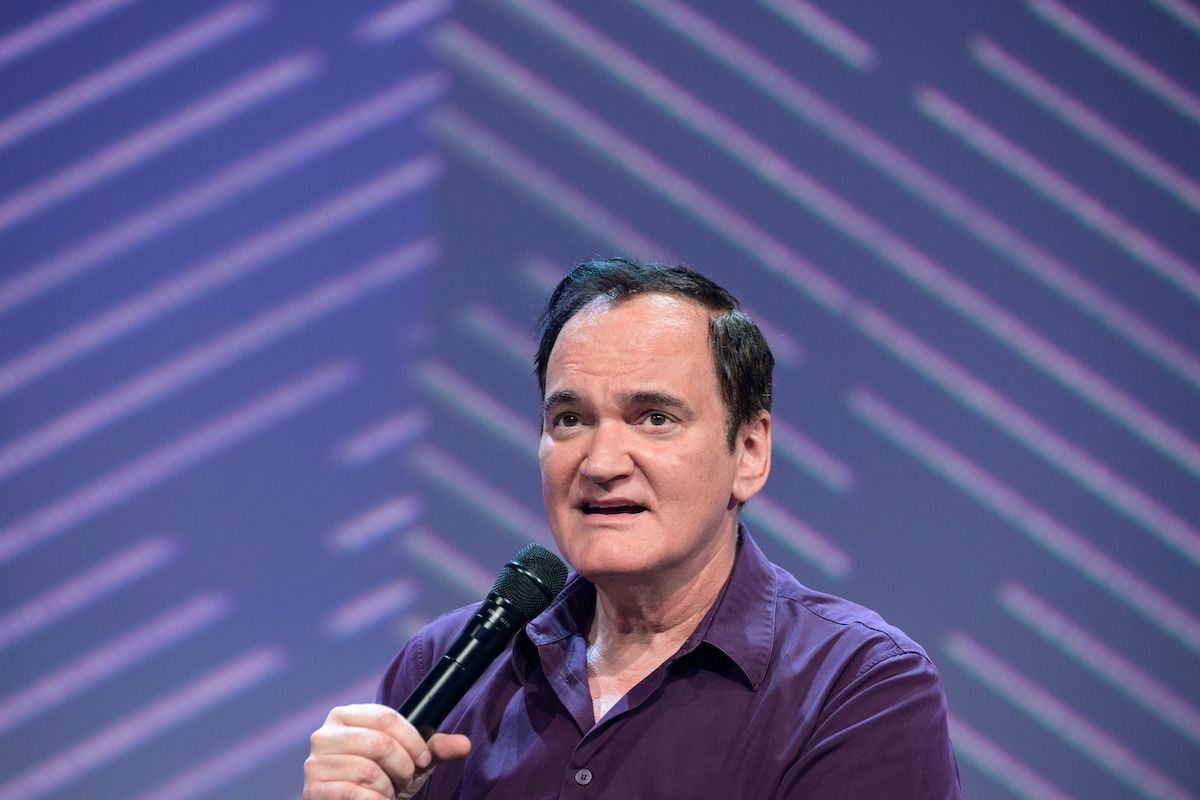 Aaah, I love an excuse for a Hebrew lesson, and this time, I’ve gotten one from a (slightly) unlikely source: Quentin Tarantino.

Tarantino, the film director who’s now a father to two Israeli kids with wife Daniella Pick, and who spends much of his time in Israel, recently spoke in an interview about his favorite movies. He talked about “Suspicion,” and how the movie contains one of his favorite endings.

While discussing the ending, Tarantino says the movie does a “hafuch al hafuch,” pronouncing that final letter as a “k” instead of “ch,” but you got to give him props for using a great expression. Literally, it means upside down on upside down, and Tarantino rightly uses it in the context of subverting expectations — and specifically in “Suspicion,” subverting the viewers’ ideas about Carey Grant’s character in the movie.

For what it’s worth, this is also a really useful expression for parenting — which is all about subverting kids’ expectations (I mean, while still providing them with safety, comfort and security!). Kid is obsessed with dessert? Give them dessert for dinner — that’s hafuch al hafuch!

Also, if you ever want to order a coffee in Israel, “hafuch” is a great word to know because it is a uniquely Israeli coffee order — it’s mostly just a cappuccino with a different milk ratio (if you want to know more, here’s how to order Israeli coffee like a pro).

So where is Tarantino learning these Hebrew sayings? While he’s said he’s taken in a lot of Hebrew vocab from dubbed Israeli children’s television, I think this is probably one he learned in an adult conversation, perhaps with his wife or in on one of his bar hangs. Case in point: Here he is getting a drink in a bar called Jem’s in the city of Ra’anana, which shows he’s very much embodying the role of a regular Israeli schmoe!