Sheryl Sandberg Is Helping Fight Anti-Semitism While Honoring Her Parents 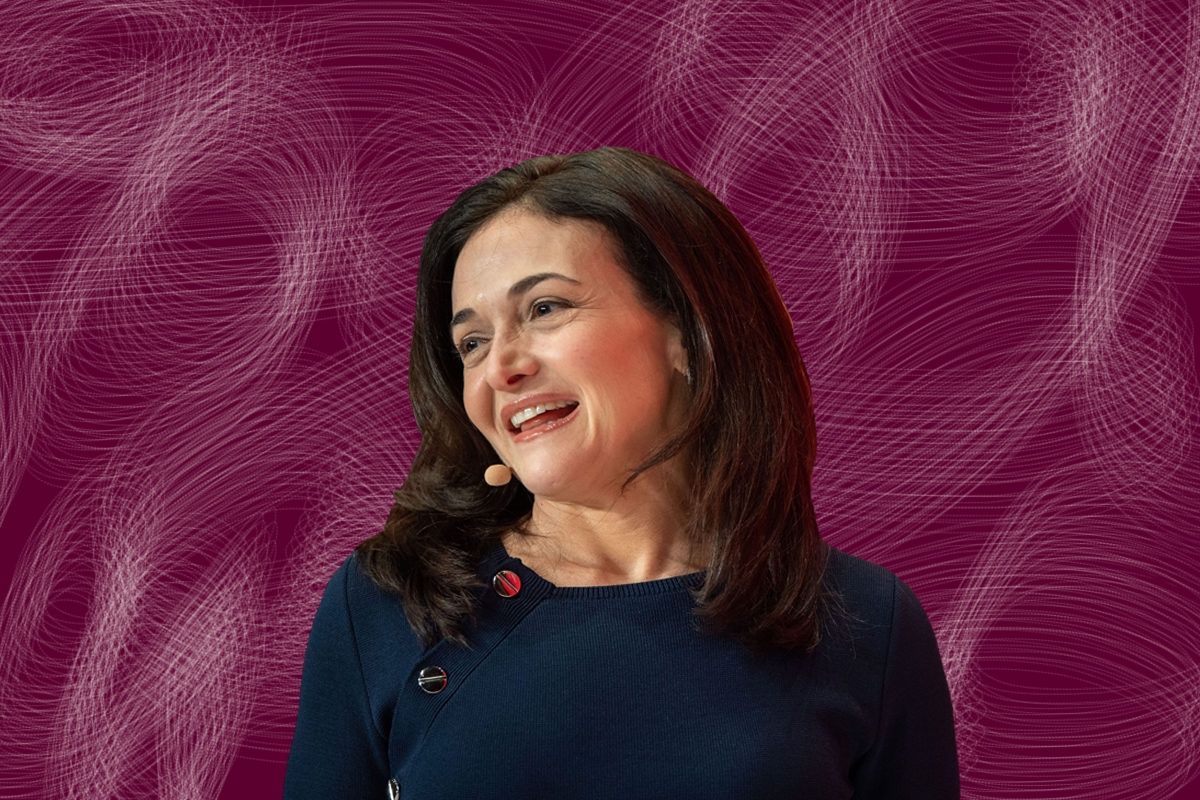 Sheryl Sandberg is honoring her parents’ 75th birthdays with an adorable flashback photo — and a meaningful gift inspired by Jewish pride.

To honor Adele and Joel Sandberg, the author and COO of Facebook made a donation to the Anti-Defamation League, a non-profit that fights all forms of hatred and anti-Semitism. It’s an unusual birthday present, but in a Facebook post on Wednesday the Jewish mom of two shared the touching reason why the donation is so meaningful.

“My parents taught my siblings and me to be proud of our Jewish heritage and that leading a meaningful life meant doing what you can to make the world a better place,” Sandberg, 50, wrote.

Growing up, she wrote, her parents would write letters pushing for the release of persecuted Jews and political prisoners in the Soviet Union.

“[My parents] watched in horror as anti-Semitic attacks have risen here at home and around the world,” the Facebook post reads. “And my family’s visit to Yad Vashem in Jerusalem this summer was a powerful reminder of where this hate can lead.”

It was on Yom Kippur, the day that an anti-Semite attempted to shoot up a synagogue in Germany, that Sandberg decided how to honor her parents: “I was sitting in synagogue, thinking about how, earlier that day, a gunman showed up at a synagogue in Germany, hoping to kill as many Jews as he could. He knew the temple would be full because of the holiday.”

Following the Halle and Tree of Life synagogue shootings, Sheryl recalled what her parents had taught her about leading a meaningful: doing mitzvahs and making the world a better place. Her donation to the ADL is doing just that, she said, because “hate begets hate, and attacks on one group of vulnerable people can quickly lead to attacks on others.”

Though Sandberg didn’t specify the amount of her donation, in a statement the ADL said it was $2.5 million.

Sandberg encouraged her Facebook followers to take “meaningful action” and join her in donating to the ADL’s “11 Actions for 11 Lives” campaign meant to commemorate one year since the Pittsburgh attack.