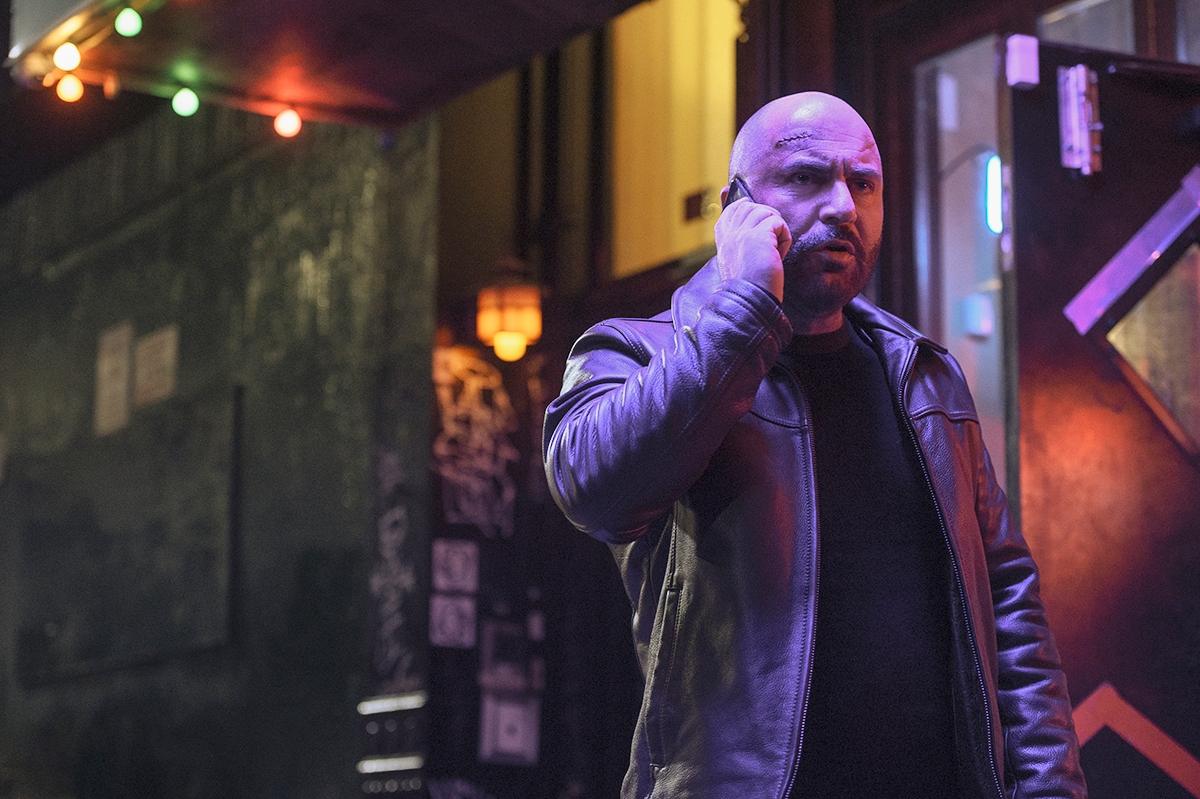 Attention Israeli TV fans! We’ve got some very exciting news for you: A new show, “Hit & Run” — from Lior Raz and Avi Issacharoff, the co-creators of “Fauda” — is coming to Netflix this Friday, August 6th!

This thrilling new series will also star Raz, who rose to international fame in “Fauda” playing Doron Kabilio, an undercover operator in an Israeli counter-terrorism unit. A recent article in Ha’aretz likened unlikely star Raz, 49, to an imaginary Israeli pitbull: “A short, stocky attack dog, one would expect it to snarl, snap and be ultra-aggressive, yet loyal to a fault.” OK, then!

In “Hit & Run,” Raz plays a former Israeli intelligence agent named Segev Azulai. Segev is a happily married husband, father and Israeli tour guide until, tragically, his wife, a dancer for the Batsheva Dance Company, is killed in a hit-and-run car crash (hence the series’ name). Segev assumes her death was not an accident and, naturally, he decides to solve the mystery of her death, involving a suspense-filled quest that takes him on a journey from Tel Aviv to New York City.

“This show is about grief and loss and a chase and revenge,” Raz told the New York Post. “Segev is a guy who used to be in the special forces in the Israeli army, in the counter-terrorism unit, and when we meet him his past is behind him. He has a beautiful wife and a daughter he really loves. The only thing that matters to him is being a tour guide in Israel — but when his wife is killed, his past catches up to him.”

Those of us who have visited both NYC and Tel Aviv know that cultural differences between these two busy cities abound, and the show does not shy away from that reality. Stay tuned for the hilarious line: “Who the f**k is Bushwick?” when Raz’s character visits Brooklyn for the first time.

In New York, Segev meets up with his friend Ron, a drug dealer with PTSD (played by “Losing Alice” actor Gal Toren). Other prominent Israeli actors include Moran Rosenblatt, star of 2015 Israeli film “Wedding Doll,” who plays Segev’s pregnant cousin who watches his daughter while he travels to New York, and Lior Ashkenazi — star of “Valley of Tears,” an Israeli series about the Yom Kippur War — who makes a guest appearance as an intelligence official.

Apparently, there are even some Jewish jokes in the series. According to Haaretz, a delightful moment occurs when Segev asks Ron if he’s ever been to the Brooklyn Museum. “Do I look like someone who goes to museums?” Ron says. To which Segev replies: “And you call yourself a Jew!”

Given the popularity of “Fauda,” which was filmed in Hebrew and Arabic, Raz said at the virtual premiere for “Hit & Run” that he was not concerned that international audiences will be turned off by the Hebrew language dialogue. “It’s for everyone,” he said of the show, which is also partially filmed in English and is billed as Netflix’s first original Israeli series.

We’re already kvelling that Raz confirmed that a second season of “Hit & Run” will be filmed in October. For now, we can’t wait to binge the first season of this show as soon as it comes out on Friday. Happy watching!