These Are the Most Popular Jewish Baby Names In Israel 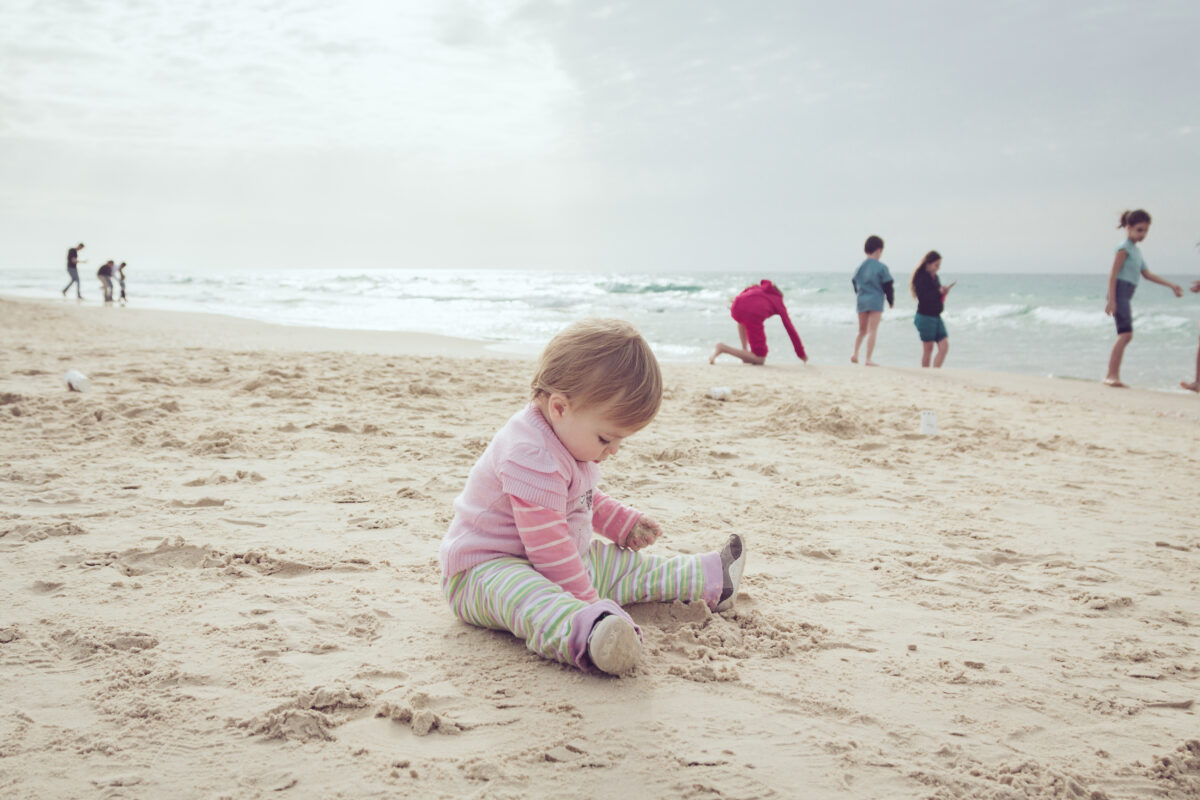 Ever wonder what Israelis name their kids? On December 20, the Israeli Central Bureau of Statistics released its report about the most popular names of 2020, as it does every year, and while there are a lot of familiar contenders from recent years, some of the names on the list are a surprise.

As an Israeli living abroad, I’m always fascinated by the most popular names in Israel and how they stack up with my own babies’ names (and honestly, I’m always hoping to see my name on the list, though it never seems to make it, boo). Here are a few highlights from the report:

Yosef, the name of the biblical son of Jacob (and the wearer of the coats of many colors!) and its variants were popular among both Jews and Arabs, making it the second most popular name in the country.

For the fifth year in a row, Tamar is the most popular name among girls. The beautiful name refers to the palm tree and its fruit, and is also the name of a biblical figure from Genesis. The name is sometimes shortened to Tami. Some famous Israeli Tamars include Knesset member Tamar Zandberg and gifted Israeli musician Tamar Eisenman. In 2020, 1,116 Israeli girls were given this name.

After Tamar, the most popular name was Maya, a name that means “brook” and that has consistently stayed in the top 10 list, with fluctuations. Maya is the name of Israeli actress Gal Gadot’s middle daughter. Other famous Israeli Maya’s include singer Maya Buskila and Israeli actress Maya Wertheimer, who is delightful in the hit Israeli show “Shababnikim” and is the wife of former Israeli minister and recently appointed consul general in New York, Asaf Zamir.

Adel is also constantly in the top 10 and is especially popular among Ethiopian Jews, of whom the three most popular names for girls in 2020 were Hodaya, Noya and Adel. It is also the name of popular Israeli model and reality contestant Adel Bespalov, who was a contestant on Israeli “Big Brother” and who in 2021 won the reality TV show “Power Couple VIP” with her husband, restaurateur Mach Abed.

Other girl’s names in the top 10 include Sarah, Ayala, Yael, Shira and Esther.

After that, among Jewish Israelis, the most popular boy’s names were Noam, Uri, Raphael and Ari, which also means “lion” (lion names are going strong!).

Among Jewish Ethiopian boys, the most popular name was Raphael, then Emanuel and Noam.

Some names which were fairly rare in previous years rose in popularity in 2020.

Reef (or Riff — they’re both spelled the same in Hebrew, and mean what they do in English) is a unisex name that also rose in popularity in 2020 among girls, possibly because it is the name of Reef Neeman, the breakout star of “Beauty Queen of Jerusalem.”

The most popular girls name among Muslim girls in Israel were Maryam and Shaam. Other popular names among Muslim boys include Ahmad, Adam, Yosef, Omar, Ali, Abed, Amir, Ibrahim and Mahmoud.

Israel’s official Twitter account also shared the most popular names for 2021, showing the top five names were very much the same for girls in 2021 as they were in 2020:

In case you're wondering, these were the most popular names for newborns 🍼 in Israel in 2021.

What baby names were popular last year in your country?

Tag a friend with any of these names 💬 pic.twitter.com/Fl4y85fy1e