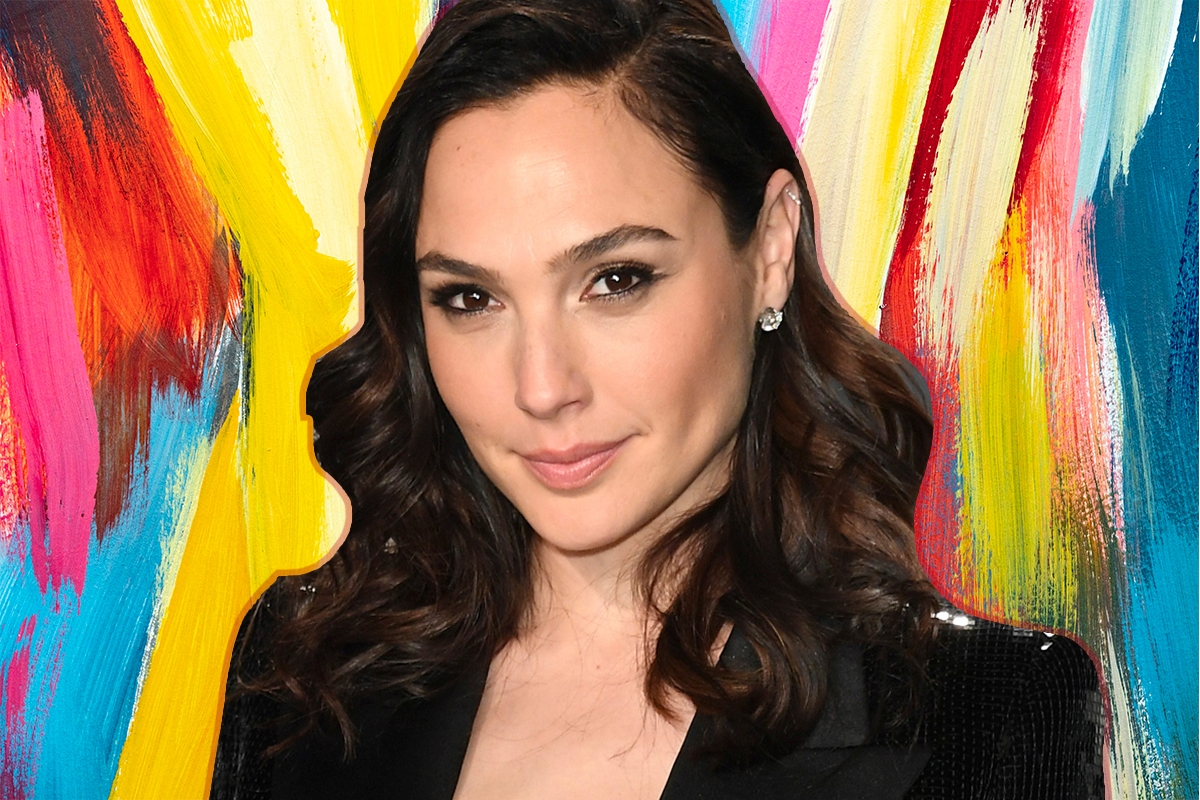 We’re so excited for Israeli actress and “Wonder Woman” star Gal Gadot, who announced the arrival of a new family member on Instagram and Twitter today:

Along with her husband, Yaron Varsano, and her two daughters Alma, 4, and Maya, 9 — all of whom appeared in her most recent movie, “Wonder Woman 1984” — Gadot captured and shared an adorable moment of her new baby being held by one of her daughters. She writes: “My sweet family 🖐🏼I couldn’t be more grateful and happy (and tired 🤪) we are all so excited to welcome Daniella into our family. I’m sending all of you love and health. GG ♥️🖐🏼🖐🏼🖐🏼🖐🏼🖐🏼”

We are absolutely in love with the name Daniella, which is a Jewish name of Hebrew origins meaning “God is my Judge.” It also honors the biblical figure of Daniel, who was a wise man living in the Babylonian court.

Gadot’s other two daughters also have very Jewish names: Alma means “young woman” in Hebrew (and it is also the name of our sister site!) and Maya means “spring” or “brook” in Hebrew. What a lovely group of Jewish names! To learn more about each of these names (and more like them), check out the Kveller’s Jewish Baby Name Finder.

Of course, we are not surprised that Gadot has brought Jewish tradition to her children’s names.  The actress engages with her Judaism regularly by celebrating Shabbat and other Jewish holidays. She is also very connected to her heritage; she has publicly honored her late grandfather, Abraham Weiss, survived Auschwitz and immigrated to Israel.

It has been such a joy to follow Gadot’s third pregnancy journey, from her sweet pregnancy announcement on social media in March to learning how she used cupcakes to share the news of the baby to her daughters. We really feel like we’ve been along for the ride!

Mazel tov to Gadot and her growing family. We wish them so much joy to come!