'The Beauty Queen of Jerusalem' Finally Has an Israeli Release Date! – Kveller
Skip to Content Skip to Footer

‘The Beauty Queen of Jerusalem’ Finally Has an Israeli Release Date! 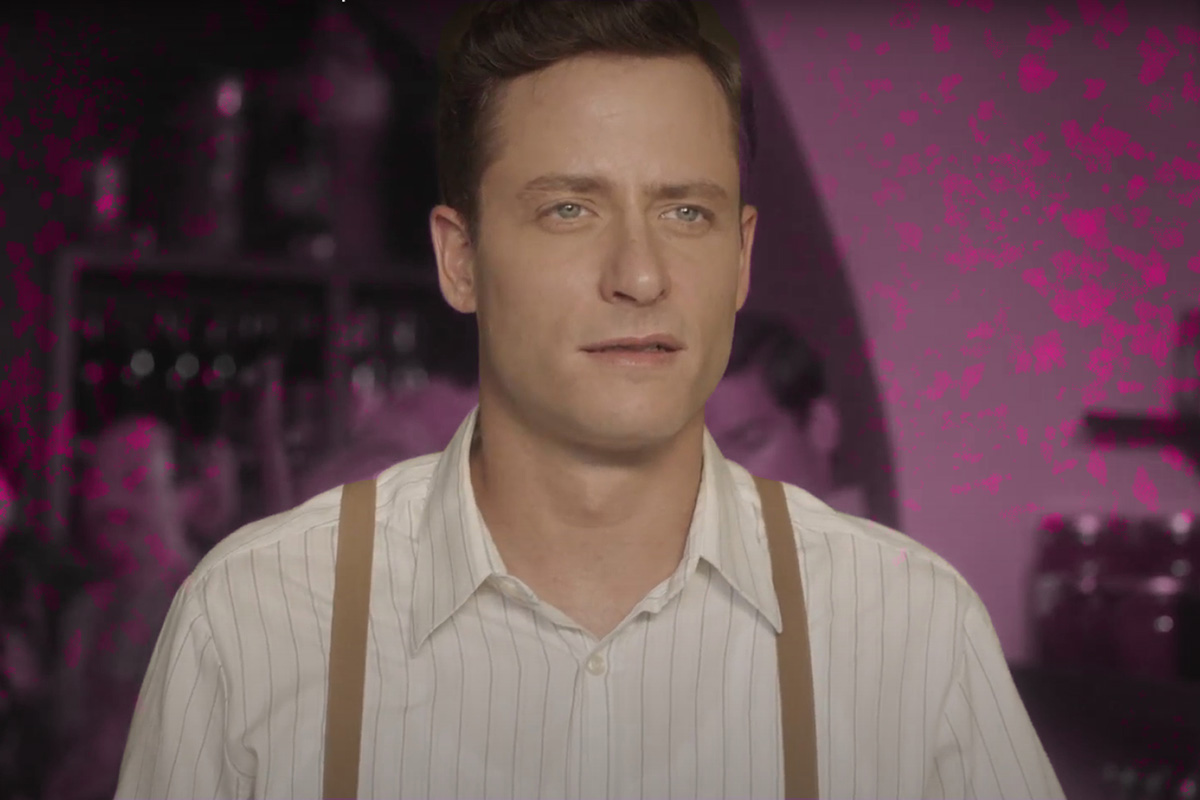 The good Israeli TV news just keeps coming! This time, we’ve finally got a release date for The Beauty Queen of Jerusalem, which we already dubbed the most exciting Israeli show of 2021.

The historical epic centering on the Ermosa family, a Sephardic family in Jerusalem — featuring  our fave, Michael Aloni — will be premiering on Yes TV in Israeli on June 7. That’s less than a month away, my fellow Aloniheads! (Alonistans?)

Yes Studios, the production studio behind the series (and also, famously, “Shtisel”), announced the news this week, sharing a short little teaser featuring the show’s many characters evocatively starring at… things? People? Some are staring angrily, some sternly, others longingly — but all are brimming with emotion.

“Soon, something great is coming,” the trailer announces. And, yeah, we’re definitely buying it!

In case you need a refresher, the show, based on a novel by the same name by Sarit Ishai-Levi, follows the Jerusalem-based Ermosa family from 1917 pre-state Israel to the War of Independence. It will feature dialogue in Hebrew, Arabic, Ladino(!), and Turkish.

Among the actors you can see in the trailer are Itzik Cohen (“Fauda”), bespectacled and concerned with a letter in his hand, and the mesmerizing Hila Saada (“The Baker and the Beauty”) as Rosa, who marries Aloni’s Gabriel Ermosa. Gabriel, the son of an unhappily married woman, was forced to marry Rosa by his mother, instead of the woman he truly loves — you can see her in the teaser played by the fiery-haired Yuval Sharf (“McMafia”). There’s also the tantalizing newcomer Swell Ariel Or, who plays the daughter of Gabriel and Rosa, Luna Ermosa — the beauty queen of Jerusalem herself.

In a Hebrew behind-the-scenes preview of the show, Or describes her character perfectly: “Luna really believes in love, she acts from her heart and feelings. She’s against all conventions… She is totally ahead of her time… She sees the lack of love, around her, around her, she sees it in her parents, she wants to marry out of love and not through arranged marriage… She’s really a rebel.”

After watching this, the only thing on your mind — like ours — is probably, “When is this coming to the U.S. already?!?!?!” And the answer is, we don’t know yet — but it is definitely coming. A Yes Studios spokesperson has assured me they are working hard to get this show to international audiences — phew! — but was not able to provide more details for the time being.

In the meantime, Yes Studios has a myriad of incredible shows currently streamable to international audiences, like “On the Spectrum,” which is currently on HBO Max, and “Fauda” and, of course, “Shtisel,” which are currently binge-able on Netflix. So it’s entirely possible that “The Beauty Queen of Jerusalem” can end up on either platform (or a different one, of course).

As a point of reference, it took “Shtisel” season 3 about four months to make its way to Netflix after it premiered in Israel. This could mean that “Beauty Queen”  could end up available to us as soon as the fall of 2021!

We’re keeping our fingers crossed for an imminent announcement from the Israeli production studios. We will let you know the moment we know when “The Beauty Queen of Jerusalem” is coming stateside — because with every taste we get of this show, we are even more convinced that we need it ASAP.