These Disney Channel Stars Will Teach Your Kids About Rosh Hashanah 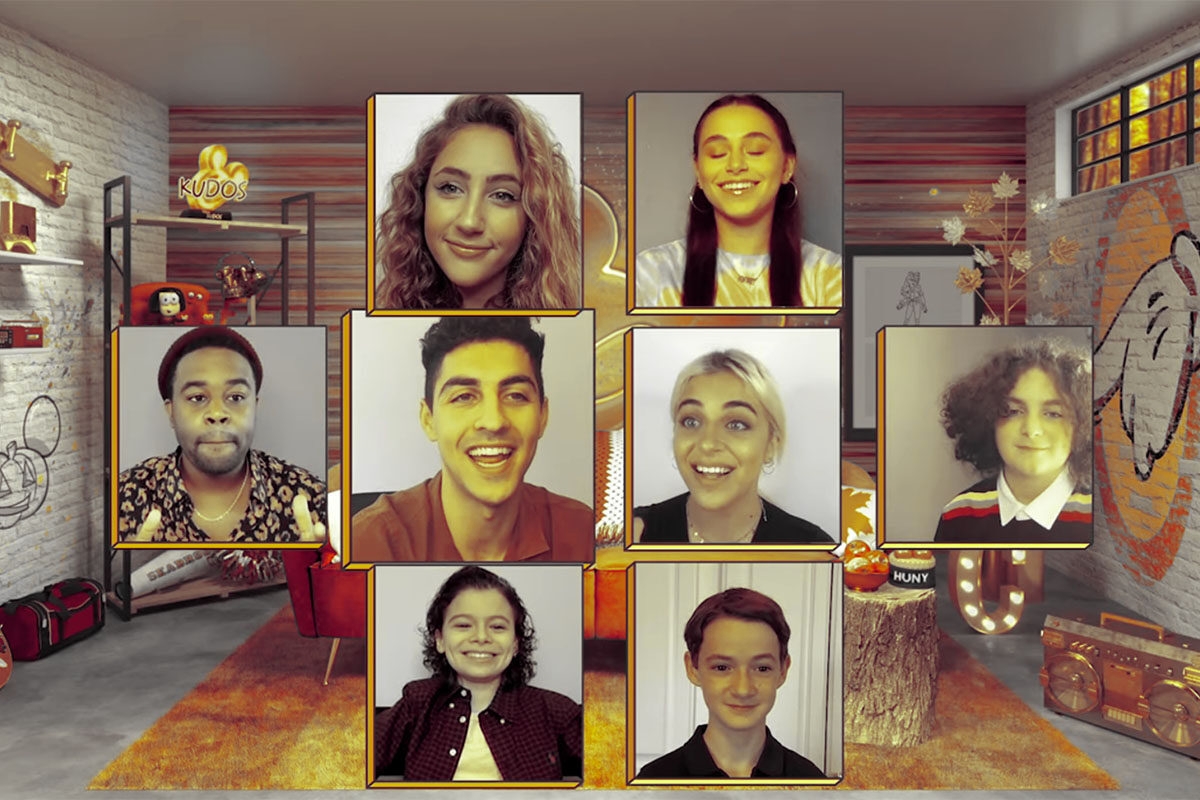 With the pandemic completely altering our normal rituals for celebrating the High Holidays, it can be refreshing to turn to some of our favorite media presences for holiday-themed fare. From the Maccabeats’ new music video to this adorable boy singing “Avinu Malkeinu,” the internet has been marking the High Holiday season in so many delightful ways. And now, the Disney Channel is getting in on the action!

If your kids have been watching the Disney Channel in the past six months, you may be familiar with Ariel Martin and Trevor Tordjman. The two appear regularly on Disney channel to do socially distant activities, like songs and physical challenges. After starring together in Disney’s Zombies 2 as well as Disney Fam Jam, this sweet duo has a knack for daily videos — and now, it seems, teaching us about the Jewish holidays!

In a short, fun, and informative video, the Jewish duo teamed up to teach viewers about the Jewish new year. The video, which first aired on D23.com (“the official Disney fan club”) before it premiered on Disney Channel this week, starts with fellow Disney star Tobie Windham asking Martin and Tordjman about Rosh Hashanah. After asking why the holiday is so important, with the hope that this wasn’t a bad question, Martin responds with, “No, there are no bad questions! I’m just happy you asked!” In other words, the most Jewish response ever to be.

Fellow Disney stars, including Sky Katz (Raven’s Home), Jason Maybaum (also Raven’s Home), Rafael Alejandro (Bunk’d), and more join in on the fun, sharing facts about the holiday and how they celebrate, from services to tashlich. The charmingly goofy Elie Samouhi (Bizaardvark) even brings his shofar to share with the group. Who knew there were so many Jewish stars on Disney channel?!

While kids who celebrate Rosh Hashanah may already know most of the facts in this video, it is still heartwarming to see some of their favorite characters share their own traditions and spread Jewish knowledge with a general audience. Check out the sweet video below, and, as the Disney Channel stars themselves say: L’Shana Tova!