This Hilarious Israeli ‘Queen’s Gambit’ Parody Is a Winner 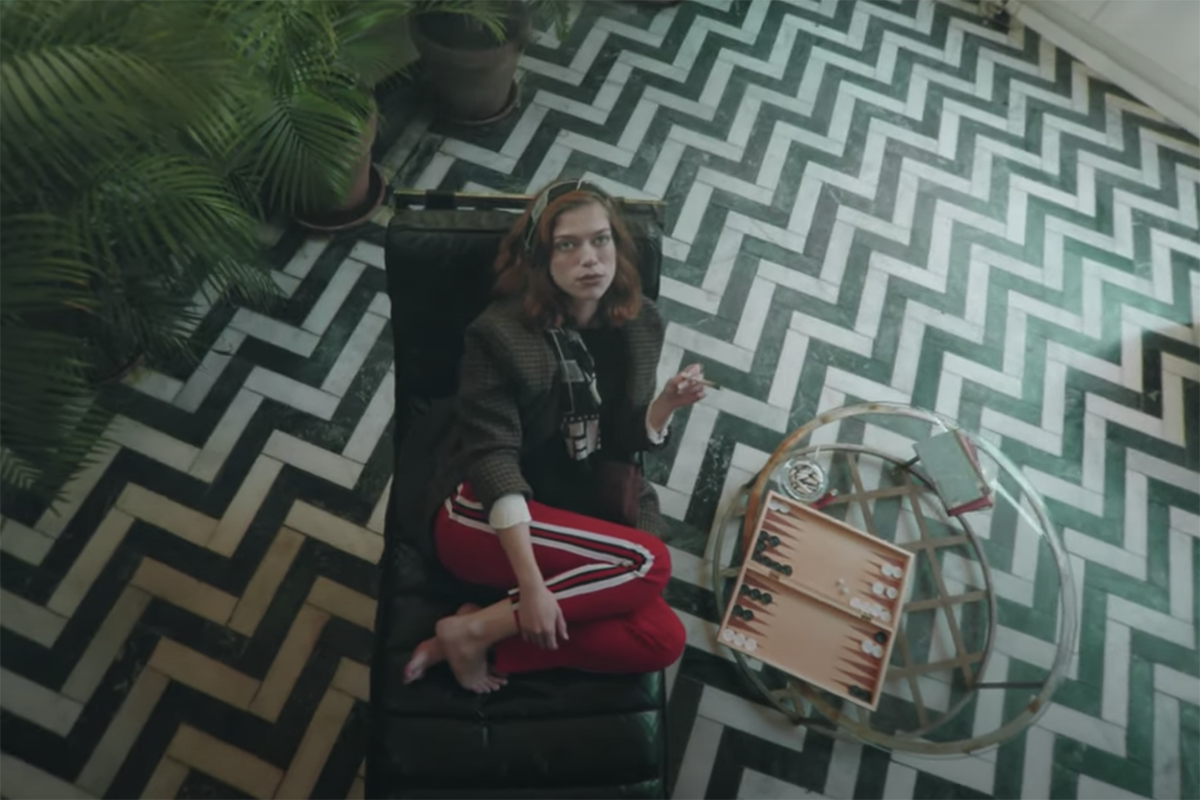 I love The Queen’s Gambit. This is true even though I don’t play chess — and most of the scenes featuring chess moves and chess strategy went over my head.

I may not be a chess person, but there is another ancient strategic board game that I always loved: backgammon. Or, as it’s known in my native Hebrew, shesh besh.

It’s s true that chess is a very popular game among Jews — read our Jewish facts about The Queen’s Gambit for more on that. But backgammon is the game of the Israeli people. It is played in markets, on army bases, and even at teen sleepovers. So it’s not surprising that and Israeli comedian chose to make a Queen’s Gambit parody — substituting the 64 squares of a chessboard for the 24 triangles of a sesh besh board.

“The Queen of Shesh Besh,” is a trailer that spoofs the drama, intrigue, and style of The Queens Gambit. It stars the hilarious and whip-smart Lea Lev, who has performed stand-up in viral videos, co-hosted radio shows, and is the star and co-creator of the Israeli TV show Into the Night. The 25-year-old also looks quite a bit like Anya Taylor-Joy, the British actress who plays Beth Harmon in the Netflix hit.

Lev is assisted by other truly funny actors — my favorite is her young cowboy playmate (there to poke fun at Thomas Brodie-Sangster, who played the iconic young Sam in Love Actually, and who stars as a cowboy-hat-wearing chess prodigy in the series) — who insists that he’s a decade older than her.

In ths short spoof trailer, Lev — who as obsessed with shesh besh as Beth is with chess — “sees” a backgammon board on the ceiling, instead of a chessboard; instead of alcohol and pills, she’s addicted to khat juice, a super Israeli phenomenon. (Khat is a leaf that’s popularly chewed as a stimulant across East Africa and the Middle East. In Israel, khat juice — a mixture of grapefruit juice, khat, and arak — was a popular party drink before being outlawed in 2012, though an illicit industry still thrives.)

But, we digress. Basically, all you need to know is that Lev’s Beth Harmon imitation is A+, and the production value of this video is just so great. Truly, this makes me want to rewatch The Queens Gambit and break out my sesh besh board!

Watch it below — and don’t forget to turn on close captioning for English subtitles:

This Jewish TikTok Exec Gets Her Parenting Advice from King Solomon

Let the 'Shtisel' Cast Teach You Some Yiddish