This Jewish Heroine Is an Icon for Young Boys. Here's Why. – Kveller
Skip to Content Skip to Footer

This Jewish Heroine Is an Icon for Young Boys. Here’s Why. 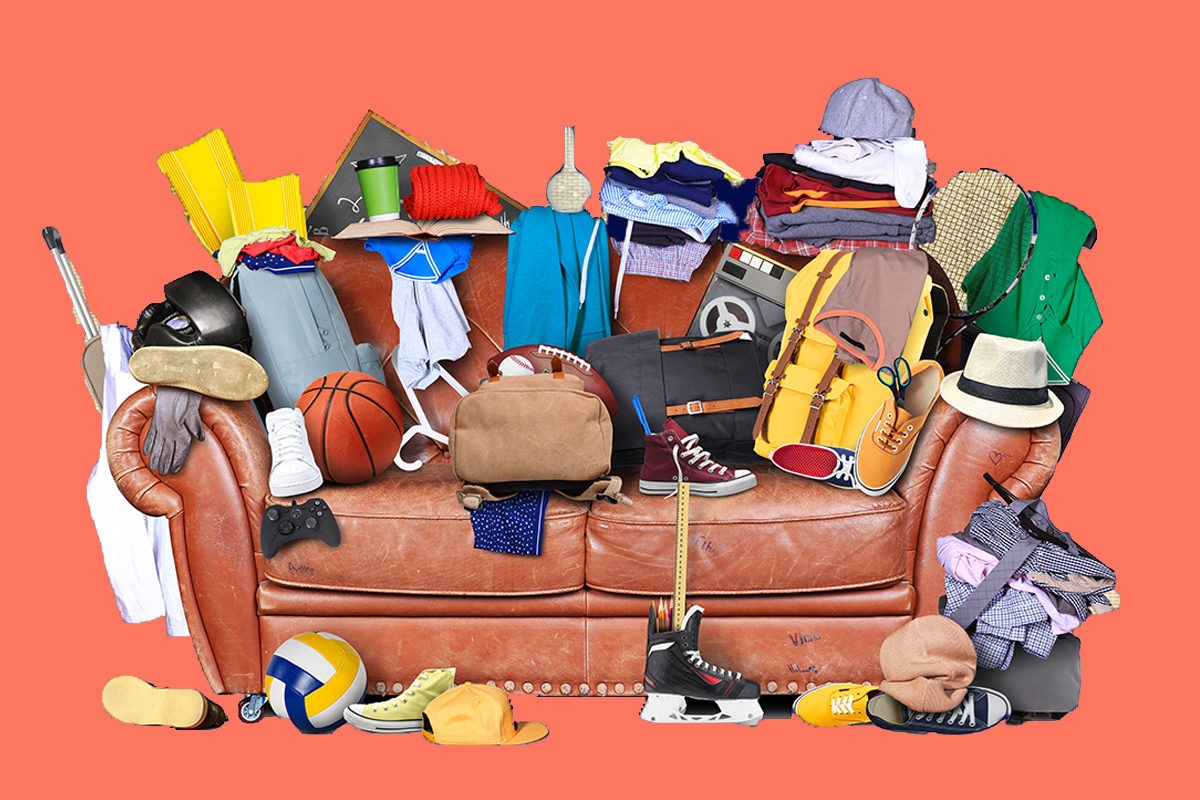 It’s hard to get an 11-year-old boy to bathe. If you have (or have had) one, you know… I can almost see you nodding your head in agreement.

Sure, if we’re in a hotel bathroom with an oversized mirror, those adorable miniature bottles of shampoo and conditioner, and perhaps a phone to add to the interest, then maybe. But on an everyday basis? My kid has better things to do. To illustrate: Last summer when my son came home from a week at Boy Scout camp, every piece of his clothing — with the exception of his bathing suits and his uniform — was neatly folded in the Ziploc bags in which they had been packed, untouched. I threw out the only pair of socks he wore.

I know, I know. It’s normal. He’s developmentally on target. Yippee! Parents of most 11-year-old boys need to bargain, cajole, threaten, and bribe their children into the bath or the shower — only to have to beg, bully, or tempt them out again. The soap and water they fought against, thinking it might dissolve the essential dirt-bonds holding their toes together, has become the elixir from which they can’t break free, even though — especially though — bedtime fast approaches.

This disdain for basic cleanliness used to drive me crazy. There are dishes in my sink and unfolded laundry in mountainous piles in the living room… and then there is the smell of an emerging teenager. My love may have no bounds, but my patience? Not so much.

Recently, however, I’ve had a change of heart. I’m starting to see his contempt for the tasks of daily living not as slovenly or disrespectful; I’ve coming to view his desire remain in his natural state as courageous… maybe even a little bit heroic.

With Purim occurring in just a few short days, the biblical Book of Esther will be heard in synagogues around the globe. Esther — who saved the Jewish people from their ruin — is to be admired for many reasons, but the first attribute we learn about her is her beauty. Taken to the palace when she is just a tween herself, she is one among many attractive young girls being considered for Persia’s next queen. When it’s finally her turn to have an audience with the king, she doesn’t ask for any more cosmetics than are given to her. In religious school classrooms and at synagogue sisterhood lunches, it’s routinely taught that while others may have freely dipped into the essential oils and other beauty products, Esther didn’t. Not only is Esther beautiful, we’re taught, she’s also humble and self-assured!

But that’s not the whole story. When the Book of Esther describes the treatments given to the girls before being brought to the king, the text suggests they were given things to help them smell nice, like myrrh and other aromatics. In context, the word often translated as “cosmetics” and taught as “make-up” might actually just mean “soap.”

So, it’s likely that, like so many pre-teens, Esther just may have bathed the minimal amount suggested. And yet, the bible teaches, she “won the admiration of all who saw her.” Esther — who, lest we forget, was displaced twice, first from her parents’ home, and then, from her uncle’s — dared people to accept her for who she was. (In fact, in that way, she’s similar to many adoptees, like my son.) And to do that takes guts!

Conversations about Esther’s gutsiness usually center on how she saved the Jewish people. And though she went above and beyond in this respect, risking her position —  and her life! —  in approaching the king, it’s important to consider that before she achieved her title, she did the minimum that was expected of her, at least in terms of physical beautification. And yet, the bible tells us that everyone who saw Esther felt an immediate kinship with her. She presented her true image — not the ancient Persian Snapchat-filtered equivalent — and, still, people were drawn to her.

This week, as so many Jews attend Purim celebrations, and fawn over the adorable toddlers in Queen Esther costumes — complete with their mothers’ costume jewelry — and the fierce 5-year-old Hamans with mustaches drawn with eyeliner, I ask you this: Save some love for the preteens who show up as themselves, perhaps having fought with their parents about their appearance or their cleanliness as they left the house. Instead of wearing the masks often demanded by polite society, they have chosen to reveal who they truly are and, like Esther, dare the rest of us to love them.

So, love them. Just quietly, while they glare at you from a different row in the sanctuary.