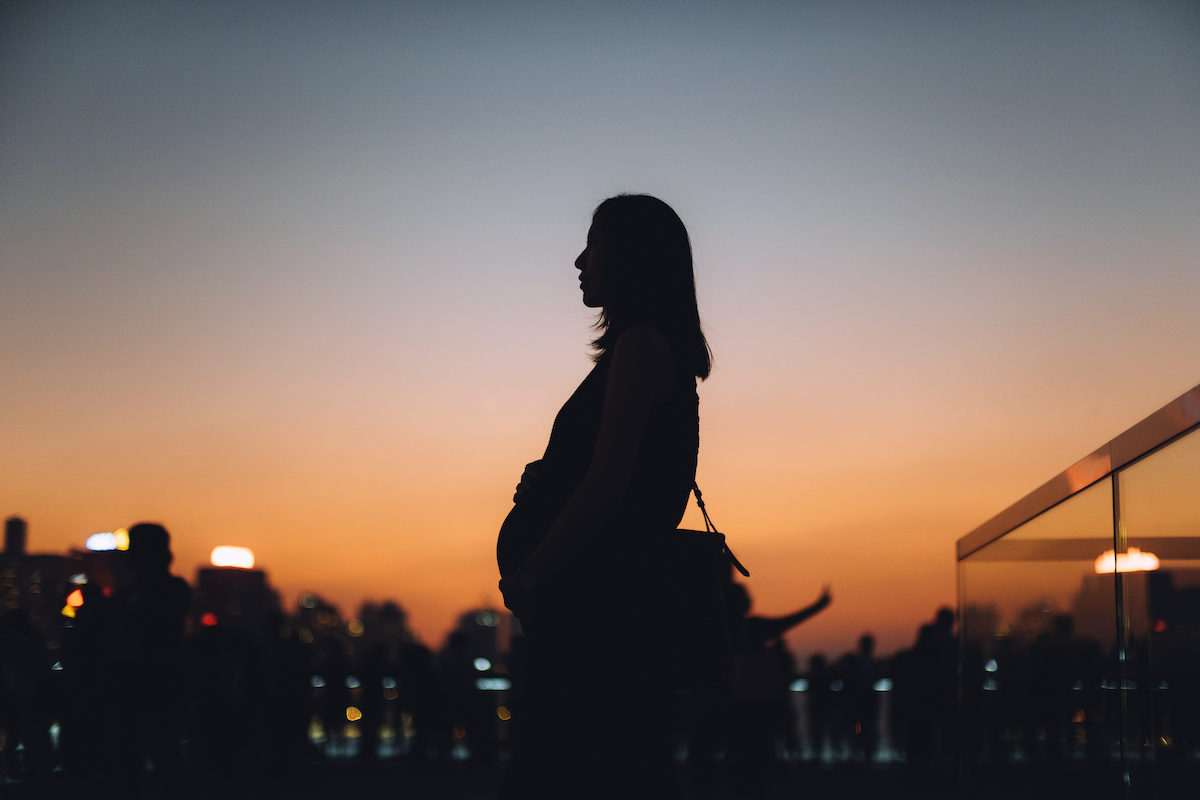 Being pregnant can be hard, even in times of peace. After all, growing a baby in your womb can be physically draining — what with swollen feet, muscle cramps, morning sickness, and such. It’s psychologically challenging, too, as you’re staring down so many changes and unknowns.

Now, imagine being pregnant while Gaza terror groups are firing missiles towards you. As you might imagine, that really ups the ante.

In the maternity ward in the Barzilai Medical Center in Ashkelon, an Israeli town located eight miles north of the Gaza Strip, the increased level of stress was palpable: As Ynet reports, between Tuesday night — when the sirens began blaring — and Wednesday evening, they witnessed the birth of 21 babies — an extremely high number considering the typical number of births in a 24-hour span at the hospital is usually between 12 and 14.

Israel has been under missile fire following its assassination of a leader of the Islamic Jihad in his home in Gaza. While a ceasefire was announced on Thursday morning, between Tuesday night of this week and Thursday evening, 450 missiles were shot towards Israel (Israel has retaliated with fire, which Palestinians report have taken the lives of 34 people.)

Still, despite the blaring sirens, the Barzilai Medical Center remained fully operational during this fraught time.

Ilana Polet, the nurse in charge of the delivery room, said that many of the mothers reported that the increased stress and the running to bomb shelters that spurred on their contractions to begin with.

At the hospital, each time the alarms went off, the hospital staff had to help the new and soon-to-be mothers reach a safe room. Many mothers were worried about the children they left behind, and, since the attacks made childcare hard to find and with many schools being closed for safety reasons, many brought their other children with them to the hospital.

Despite the uptick in births, the hospital ward was simultaneously eerily quiet, as many potential visitors decided to delay their visits, for fear of being caught in their cars during a missile warning. “People are scared to come,” said one mother.

One father told Ynet that he drove to and from the hospital with his car windows open, so he can be sure to hear any siren when it happens.

Still, we can be grateful that the babies and mothers at the ward are doing well. As Polet said, throughout the halls of the ward, she’s heard families saying, “the miracle of creation is the strongest of all,” and “am Yisrael chai,” which means, “the people of Israel live.”