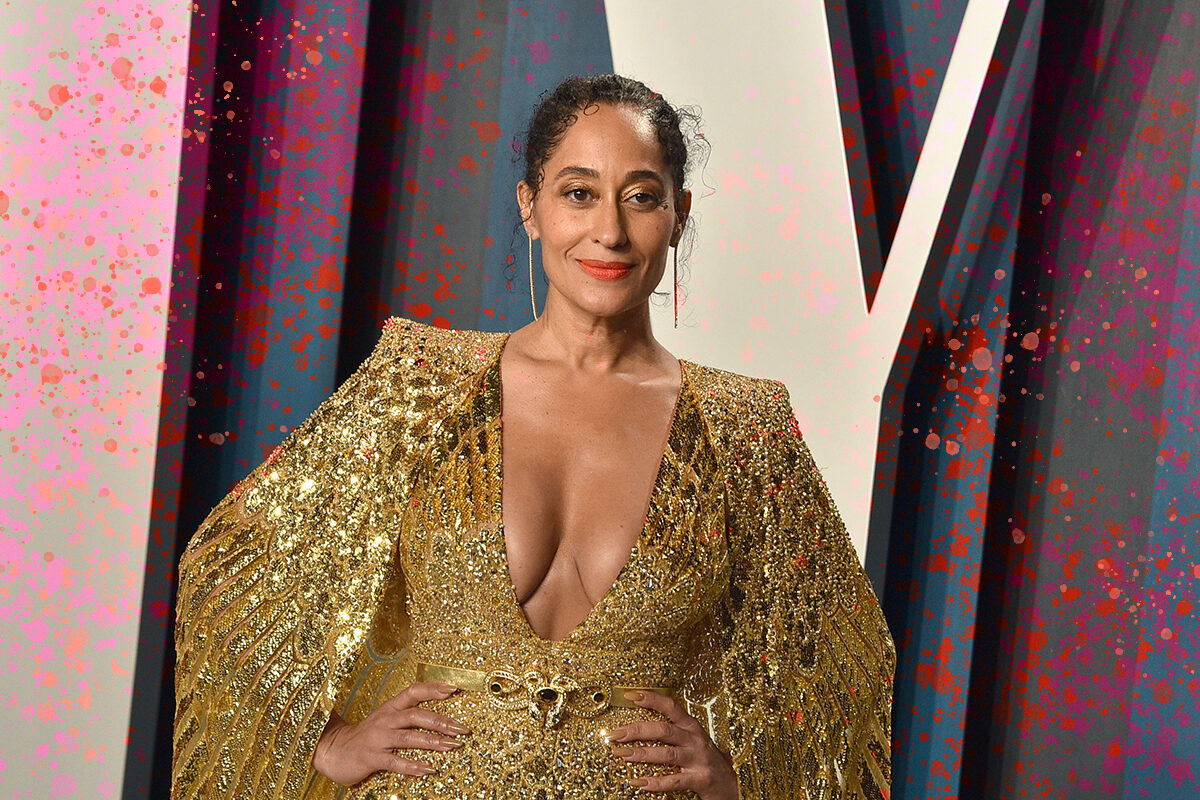 Like practically the rest of the world, I’m obsessed with actress Tracee Ellis Ross. She is gorgeous, smart, gifted, and oh-so-very funny. And part of her fantastic sense of humor comes from a very Jewish source: her father, music executive and businessman Robert Ellis Silberstein — who goes by Bob Ellis.

“My dad is hilarious,” Ross told Refinery29 in 2017. “I don’t know if I got it genetically, but his perspective and point of view on life and ability to laugh at himself and laugh at life and see the humor in life is something that I love about him. And that I’m very grateful I got that.”

And now, Ross will be bringing that amazing sense of humor to a new and important spinoff of Daria — my personal favorite groundbreaking animated show, that ran on MTV from 1997 to 2002. The new series focuses on the iconic Jodie Landon, who, along with her boyfriend, were the self-proclaimed “token” black characters in Lawndale, who often criticized the (fictitious) town’s lack of diversity.

In this new series, Jodie will be navigating her first post-college job. “Jodie will be the first adult animated show in almost 20 years that will star a Black woman,” Ross told THR. “It will be a smart, funny workplace comedy full of commentary about everything from gentrification to sex to tech to call-out culture.”

There’s no release date yet for this excellent-sounding show, but in the meantime, if you need some happiness in your life right now— hey, who doesn’t? — you have to stop what you’re doing and watch this adorable video compilation of Ross and her father grocery shopping together. Ross posted it for Father’s Day, with the caption: “There is no one like you! I love you to the moon!!! Happy Father’s Day @bobellis333!!!”

In the video, Ellis is shown jonesing for some good grocery store samples, failing to juggle lemons (“America’s got talent,” he says before his failed attempt, with Ross responding, “But you don’t have talent!”). It is truly an adorable balm for the soul!

“And yet…..an everyday occurrence with dad!!! Love you both!!” Ross’s sister, Rhonda Ross, posted in the comments. Honestly, can we please go grocery shopping with these two?!

Ellis was married to Diana Ross between 1971 and 1977. They raised three daughters together: Rhonda, Tracee, and Chudney. Rhonda is the biological daughter of Motown CEO Berry Gordy (Ross was two months pregnant with Rhonda when she married Ellis).

In a conversation with Larry King, Ross, who was born Tracee Joy Silberstein, talked about her “Jewish self:” the way she talks when she’s around her father — with a deep kind of Jewish New York accent (Ellis was raised in New Jersey.) “There’s nothing like the Yiddish…” King starts saying, “it’s a great sense of humor,” Ross completes, adding, “my dad is a very special person.”

This inherited “Jewish self” can also sometimes interfere with her work: “When I was on Girlfriends, they had to edit around my oy‘s,” Ross told David.

And Ross truly breaks out in an amazing Yiddish-ish accent whenever she’s with her dad. Just watch this video of the two of them being goofy for her father’s birthday. “Fatha, daughta,” Ross says, pointing at Silberstein and then at herself.

These two are just so adorable. Along with lovely photos of his daughters and his three grandchildren, his Instagram is full of photos of the two of them together:

A night out with my daughter Tracee Ellis Ross