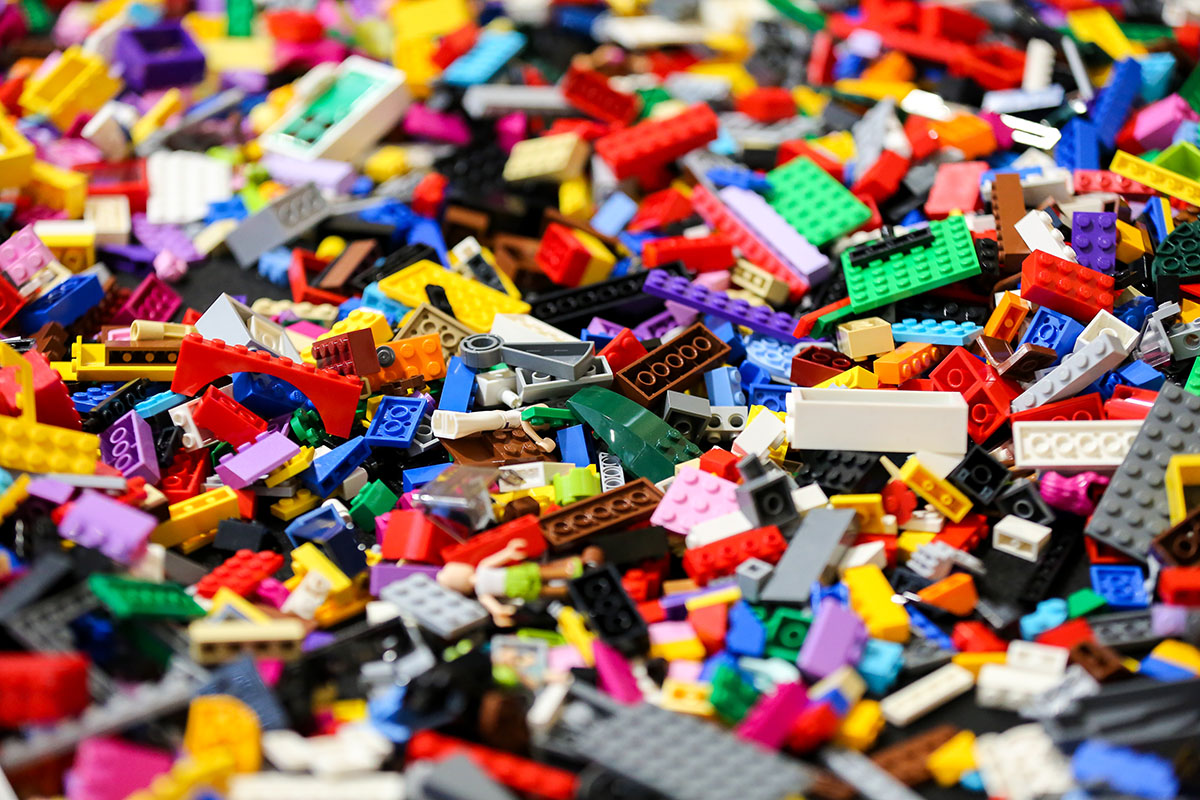 When it comes to toys that stand the test of time, nothing, IMHO, beats Lego.

These iconic plastic bricks have been hailed as excellent tools that can “make your child smarter.” (Really!). What’s more, Lego has laid the foundation for a bunch of incredible initiatives, from promoting equality (see Lego’s “Women of NASA” and “Everyone Is Awesome” sets) to launching a reality building competition, “Lego Masters,” where Jewish mama and Lego lover Mayim Bialik once made a guest appearance. (The series, hosted by Will Arnett, is currently in its second season and streaming on Hulu.)

And, just last month, an architecture student in Ramat Gan, Israel, found an incredibly creative — and helpful — use for Lego bricks: repairing a building that was damaged by a rocket during the recent violence between Israel and Gaza.

As the Times of Israel reported earlier this week, Raz Sror, a 24-year-old architecture student at the Shenkar College of Engineering, Design, and Art, was searching for a project to complete a homework assignment. When he heard about the damaged building in the Tel Aviv suburb, he came up with the idea to fill the holes with colorful Lego bricks.

On May 22, he posted on Facebook: “I got an idea for a nice project for the children of the building, and those around, that instead of seeing all these holes and ruins in the building fence, we can fill it with Lego and bring a smile.” He invited anyone who saw his message to come the following day and help repair the holes with Lego bricks.

According to the Times of Israel, nobody came to help him. But he did receive Lego bricks from friends — he bought some as well — and, while he was working on the project over the course of several days, many people came by with words of encouragement.

“I wanted to create a contrast between the destruction to the building with something that is so completely unrelated,” the Times of Israel says Sror told Israel’s Channel 12 news. “But that it will make people smile and that won’t be something that will go unnoticed.”

What a lovely sentiment! Even though we’re unable to see project in person (New York City is, after all, some 5,660 miles from Ramat Gan), Sror’s work has absolutely caused us to take notice and, what’s more, smile. Mazels, Raz, on your creative thinking, and we hope you got a well-deserved A on your homework assignment!