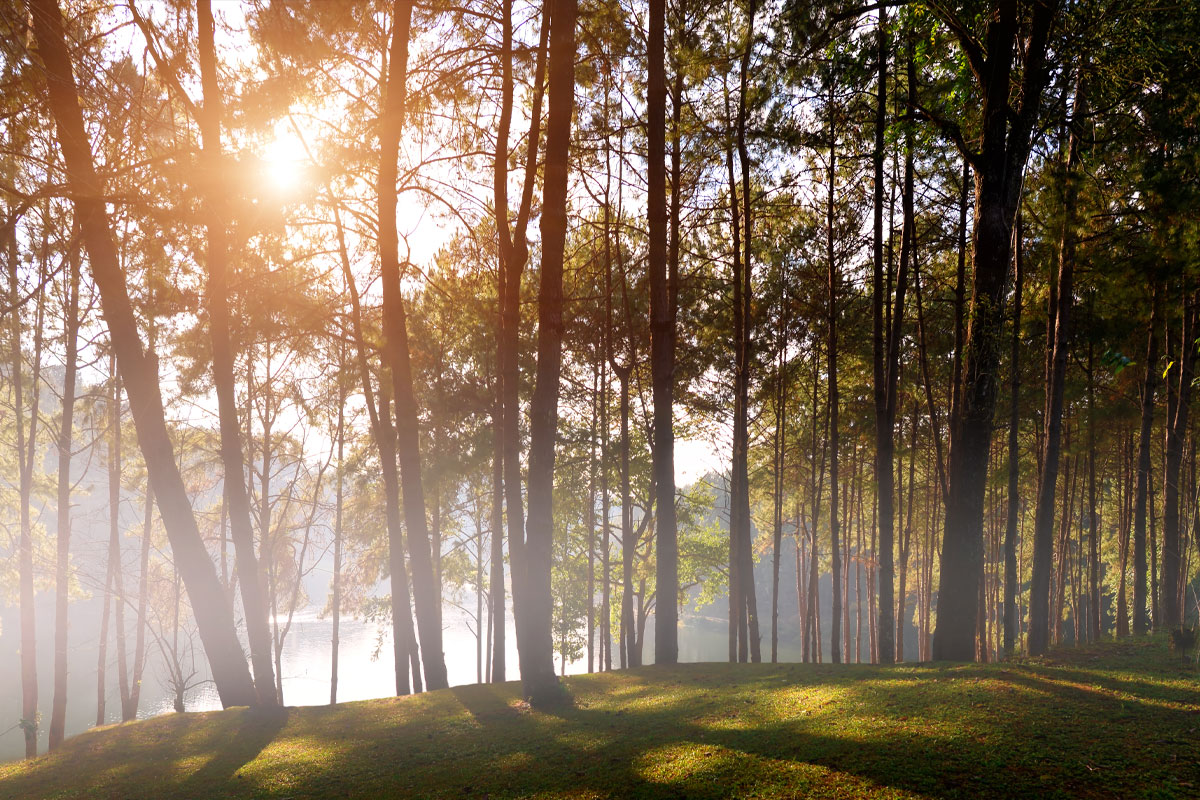 Last weekend, for the first time, we dropped our son at Jewish overnight camp, the one my husband attended as a child. We delivered our most precious possession, our boy, along with his belongings, to the place that we hope will become his second home. We hugged him furiously and then watched as his body shrunk in the rearview mirror as we drove down the hill. It was a difficult day in my journey of mothering milestones, but a wonderful one, nonetheless. A few days later, an emergency made the simple act of drop-off seem minuscule in the realm of parenting hurdles. On the morning of his fourth day, the camp’s dining hall became engulfed in flames, consuming the 100-year-old building. A hub for campers and staff, the beloved building burnt to the ground bringing a century of camp memories with it.

This day proved to be one of the hardest days of my life, having no direct communication with my 10-year-old son. The smoldering, two-alarm fire required the help of 100 firefighters from two different states. The fire took many hours to diminish and water access issues required that water be pumped from the pond and the pool. Parents watched the disaster unravel on the national news, as the story made headlines on CNN and NBC. For parents many miles away, it was truly a worst nightmare of camp scenario.

Texts, phone calls and messages blasted my phone as concerned family, old college roommates and friends with no connection to camp learned about the fire. The pictures arriving to my phone via text painted a haunting picture of the serene setting I’d dropped my son at only days prior. It’s certainly not how I pictured my son’s first week at overnight camp, and I imagine it was jarring for every child to wake up to smoke and flames in the vicinity. My mind was only capable of imagining the worst and there was nothing I could do to prevent it from becoming a reality.

My initial motherly instincts told me to drive the two hours to camp to retrieve my son. Naturally, I wanted to hug him, check him over a million times and ask if he was alright. It seemed that the only way to calm my fears was to have him here with me. But that wasn’t necessarily what was right for him. In the end, I didn’t drive to collect him because I observed other parents, those who knew this camp intimately like my husband, waiting patiently and trusting that the staff had everything under control. Looking back, I’m so glad I didn’t.

Thankfully, and most importantly, no one was hurt. From Wednesday’s breakfast of Pop-Tarts and Doritos (what kid wasn’t in heaven?!) to constant activities throughout the day, the camp staff kept the children happy and excited as if it were just a typical Wednesday. Despite the situation requiring all hands on deck, the staff continued to answer the phone, respond to emails and keep the children safe, happy and fed. The day following the fire, counselors personally reached out to concerned parents to assure everyone that their child was still having a wonderful summer. It was just what parents needed to breathe again. Twenty-four hours after the fire began, my initial motherly instincts had calmed and I was, once again, awaiting my son’s return from his best summer ever.

What began as a traumatic day turned into a time of exemplary empathy and caring for a community in need. Firefighters worked around the clock to prevent flames from spreading to nearby structures. Within hours of the fire erupting, local restaurants had already donated meals. The next day, a local non-profit, Feed the Fridge, stepped in to provide 600 meals for dinner. In the week following the fire, the surrounding community continued to lend a helping hand until the temporary, full-service kitchen was up and running.

As Jewish people, our history shows how strongly we support one another, carrying the weight to lighten the burden for those struggling. The Jewish Federation of Greater Washington donated $25,000 of emergency funding to the camp, a prime example of just that. Despite a massive fire and the loss of the dining hall, the largest building on camp grounds, children never missed a beat of camp.

Campers won’t look back and remember a disaster. They’ll remember this event as the day they bonded with friends, the time their counselors calmed their fears and the summer when the community united to provide all the necessities at last-minute notice. They’ll remember the first camp Shabbat of the season when they came together, unified in white, and expressed their gratitude for each other and their community. They’ll remember a day that began with fear but ended with generosity and kindness. Life couldn’t have provided a better camp learning experience for these children on their very first week.

My husband has raved about this camp since the day I met him. It solidified his love of his Jewish faith and instilled in him a sense of pride for his culture. After being a camper for many years, he worked on staff as a young adult and remains in constant communication with his camp friends who have now become family. That’s how special Jewish overnight camps are. You not only become a part of its family, but you’re woven into its core in a way that allows your children, the next generation of campers, to feel at home upon arrival for the very first time. And our son did. While day four presented the camp with a devastating loss, it also showed new parents, like myself, what a special community this camp truly is.

Last Thursday may have only been my son’s fifth day at overnight camp and only 24 hours following a disaster, but already, I could see the silver lining emerging from the ash. The strength of the camp’s community and the kindness of the surrounding area has already set the foundation for camp to become my son’s favorite place on earth. Because nothing can stop the magic of Jewish overnight camp, not even the loss of its largest building.